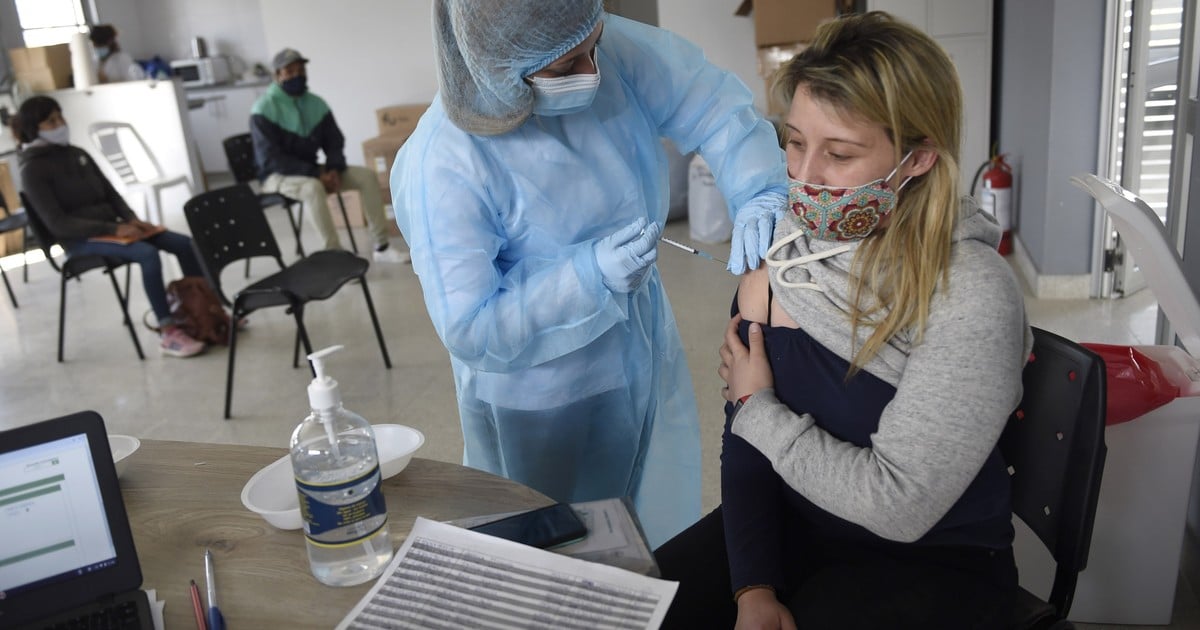 Uruguay approved this Wednesday the application of a third dose of the American Pfizer vaccine to those who already have two doses of the Coronavac vaccine, developed by the Chinese laboratory Sinovac.

This was announced by the Uruguayan Ministry of Public Health (MSP) in a statement and said that the decision -which had been under study for several weeks- was taken after the recommendation of the National Vaccine Advisory Commission and the group created “ad hoc “.

This third dose will be administered “in a staggered way“and the inoculates must have had a minimum period of 90 days between the second dose of Coronavac and the new one from Pfizer.

Although the health portfolio affirmed that the interested parties themselves will have to schedule themselves to request their vaccination day and time, it is not yet confirmed when this term will begin.

According to the CoronavirusUy application, developed by the MSP, at noon this Wednesday, 372,950 people were inoculated only with the first dose, while 2,179,510 (61.52% of the population) have two doses from the Chinese pharmaceutical companies Sinovac, the Anglo-Swedish AstraZeneca or the American Pfizer.

Of this total, the largest number of people have Coronavac and, so far, there are 1,558,770 people who have received the two doses of the vaccine developed by the Asian giant.

Uruguay takes several weeks with a decrease in positives and deaths by covid-19, despite the fact that April, May and June were the worst months of the pandemic.

Currently there are 380,793 cases of covid-19 since the beginning of the health emergency, which was declared in Uruguay on March 13, 2020, of which 2,404 are people who are suffering from the disease, 77 of these admitted to intensive treatment centers (CTI) and 5,941 deceased.