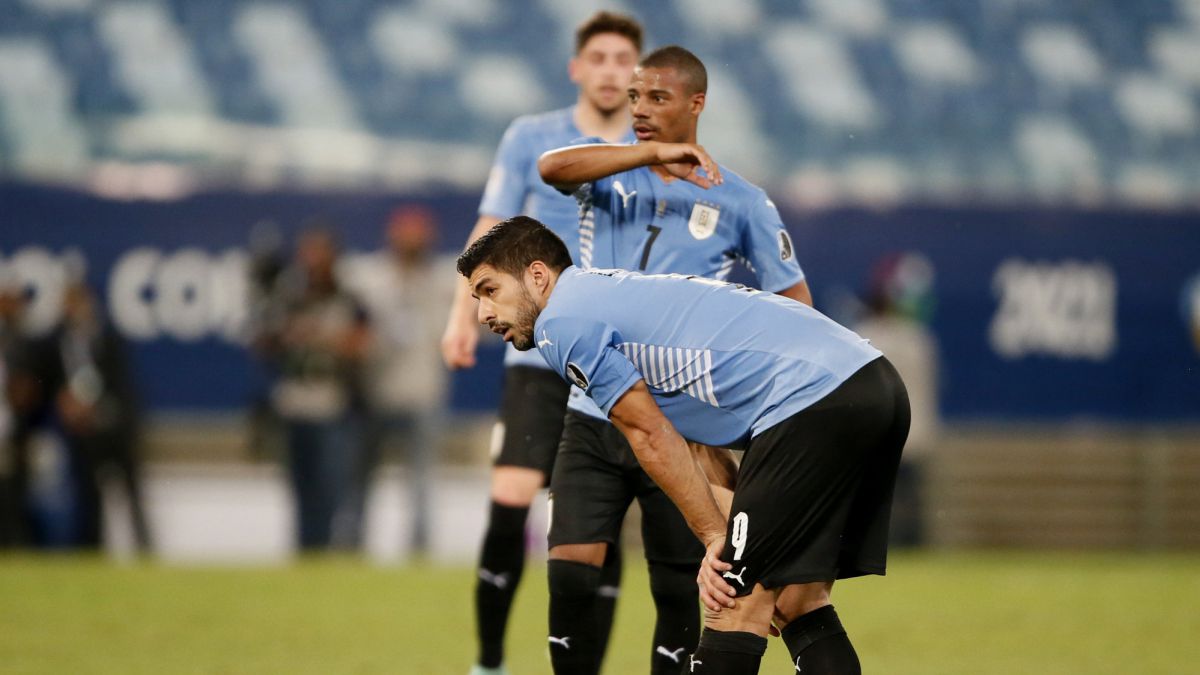 Uruguay momentary victory over Paraguay in Nilton Santos 1-0. Great first part of the team led by Tabárez, who has managed to be aggressive and dangerous with the ball. They started with things clear and created problems on the red-and-white goal. De Arrascaeta, active, hit the stick.

About minute 20 ‘Nahitán Nández managed to force a penalty that would transform Cavani to overtake his team. In an attempt to respond, Paraguay watched Almirón retreat injured after muscle problems.

Berizzo’s men did not manage to reach Muslera’s goal but they did seek to respond in some way to the scoreboard against. Uruguay, meanwhile, continued to defend well and create doubts in attack in search of their second goal..