Uruguay – Colombia live, the quarterfinals of the Copa América 2021 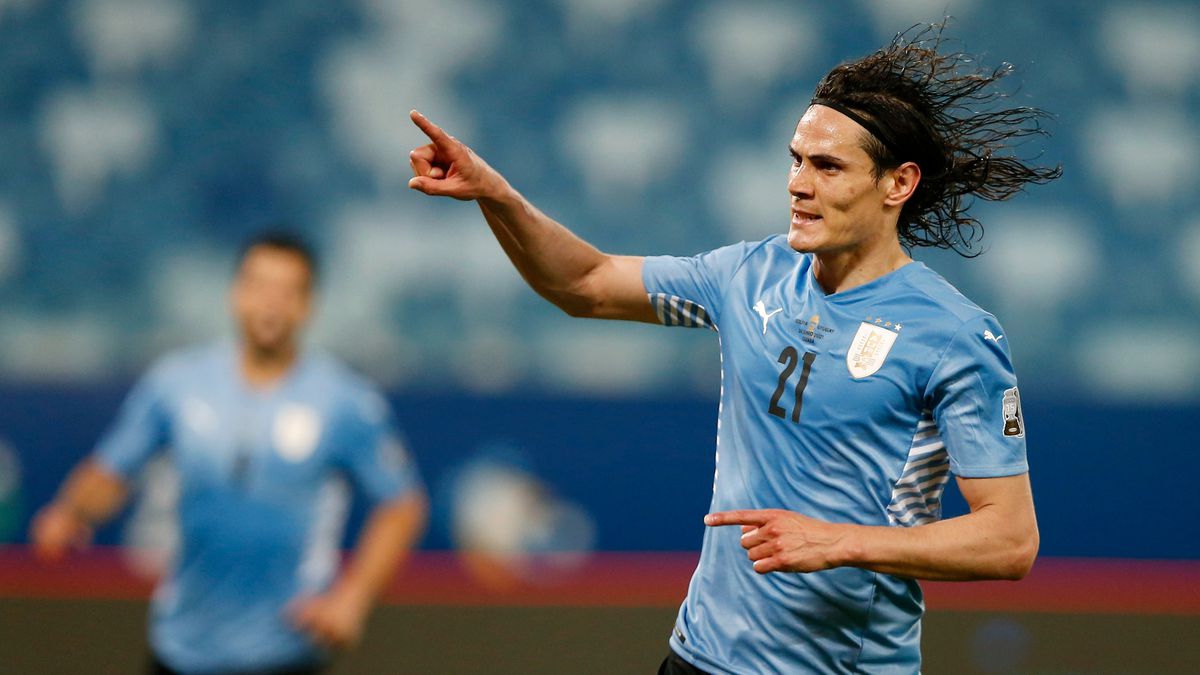 The time has come for Uruguay and Colombia. Two of the best teams in South America are looking for a place in the semifinals of the Copa América. The Charruas, who have overcome paralysis in their first matches, look better with Edinson Cavani’s sharp aim. Luis Suárez, who is resisted by the goal, seeks to be ready again. La celeste debuted with a 1-0 defeat against Argentina, then drew 1-1 against Chile. The recovery was based on the victories against Bolivia (0-2) and Paraguay (1-0).

The coffee group comes to meet the absence of its stars. James Rodríguez and Radamel Falcao were left out of coach Reinaldo Rueda’s list due to injury. Juan Guillermo Cuadrado, the Juventus midfielder, will not play due to the accumulation of yellow cards. Everything is in the second line with Luis Muriel, Edwin Cardona, Miguel Borja and Luis Díaz. In the debut of Colombia they beat Ecuador 1-0. Then the Venezuelan wall drew the tie 0-0. Against Peru they took a bitter surprise when they fell 1-2. And against Brazil they fell in the last minute (2-1) surrounded by arbitration controversy.

Tokyo State of emergency due to covid19 in force Olympic Games