Uruguay: an aircraft that left San Fernando and was flying towards Laguna del Sauce disappeared from the radar 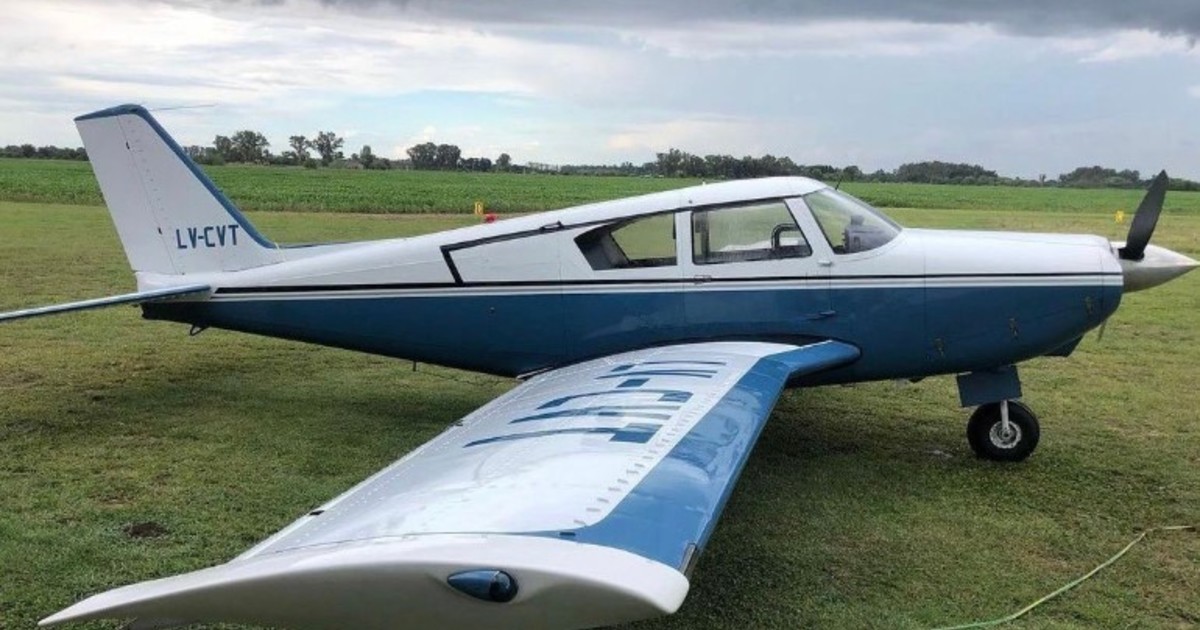 An aircraft from Argentina is in “phase of uncertainty” after taking off this Sunday to the International Airport of Sauce Lagoon, in Uruguay, reported the Montevideo daily and confirmed with the Air Force spokesman, Colonel Marcelo Lorenze.

The aircraft disappeared from radar and failed to land at its destination. This afternoon the Air Squadron N ° 5 (Helicopters) of the Air Force began a search and rescue mission.

It is a plane Piper PA-24 Comanche, as reported by FM Gente. According to what was reported by that station, the primary information points to the fact that the ship was traveling two crew and would have left San Fernando.

#Now | They are looking for the missing LV-CVT aircraft from Buenos Aires bound for the Laguna del Sauce airport (Punta del Este) from which all contact with it was lost approximately 40km north of the airport prior to its arrival. pic.twitter.com/TrdH6pCB22

The Uruguayan journalist and aviator Marcelo umpierrez reported that it is the LV-CVT aircraft and that the pilot “maintained communication with the Control Tower,” which was lost and did not arrive at the airport.

“Rescue 1 SAR of the Air Force is in flight. He is also on the ground in Solís de Mataojo working Caminera,” he wrote on Twitter.

#Attention They explained to me that the LV-CVT aircraft is indeed Argentine and that the pilot maintained communication with the Control Tower, which was lost and did not arrive at #SULS. Rescue 1 SAR of the Air Force is in flight. He is also on land in Solís de Mataojo working Caminera https://t.co/CVDwhLCUSq

According to Wikipedia, this plane is propeller and has capacity for four passengers. “It is a light aircraft of monocoque construction and retractable tricycle landing gear”, they detail.