Urmila Matondkar hit back at Kangana Ranaut, said – when she was not even born then… 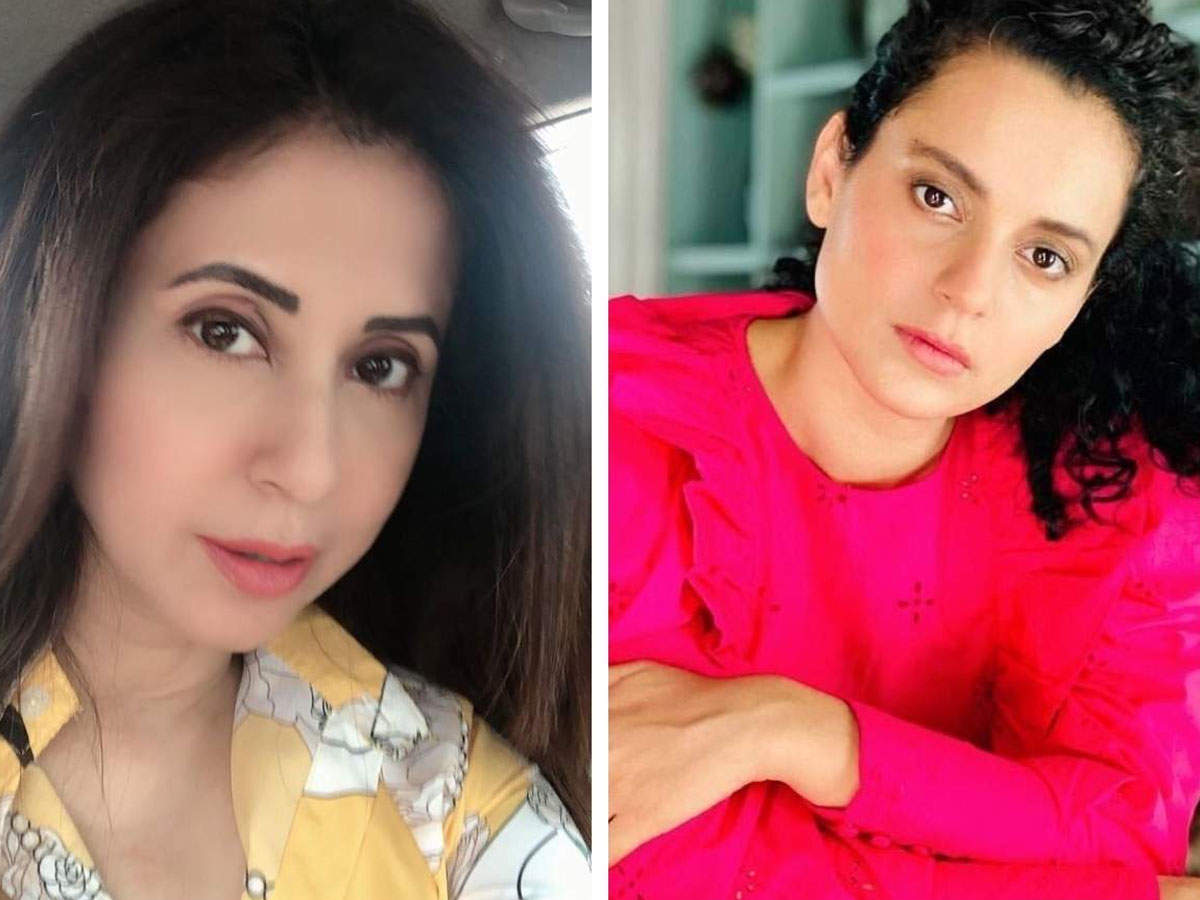 The debate over the prevalence of drugs in Bollywood is increasing. In the Sushant case, Kangana Ranaut was the first to accuse that many of Bollywood’s biggest celebrities and stars are drug addicts after drug chat surfaced. After this Ravi Kishan spoke in Parliament on the use of drugs in Bollywood. After this, when Jaya Bachchan criticized her without naming Kangana and Ravi Kishan, Kangana was furious at it. Many syllabus started supporting Jaya Bachchan. When Urmila Matondkar also came in support of Jaya Bachchan, Kangana even told Urmila to be a soft porn star. Now Urmila has again hit back at Kangana on this issue.

In the conversation with Aaj Tak, Urmila said that even when Kangana was not born, Jaya Bachchan had worked in many best films and she is considered one of the best actresses of her time. He said that it is very unfortunate that Kangana treats the senior artists of the industry in this way and it is not Indian culture.

Urmila further targeted Kangna, saying that Kangana had come to Mumbai to tell the name of drugs mafia in Bollywood to NCB, but she did not take anyone’s name but is just defaming people by saying movie mafia. Urmila said that if Kangana exposes the names of people, then she will support them but she is not taking anyone’s name, what does this prove. Saqib Saleem said about Riya Chakraborty – she is my friend, so it becomes my responsibility to support her 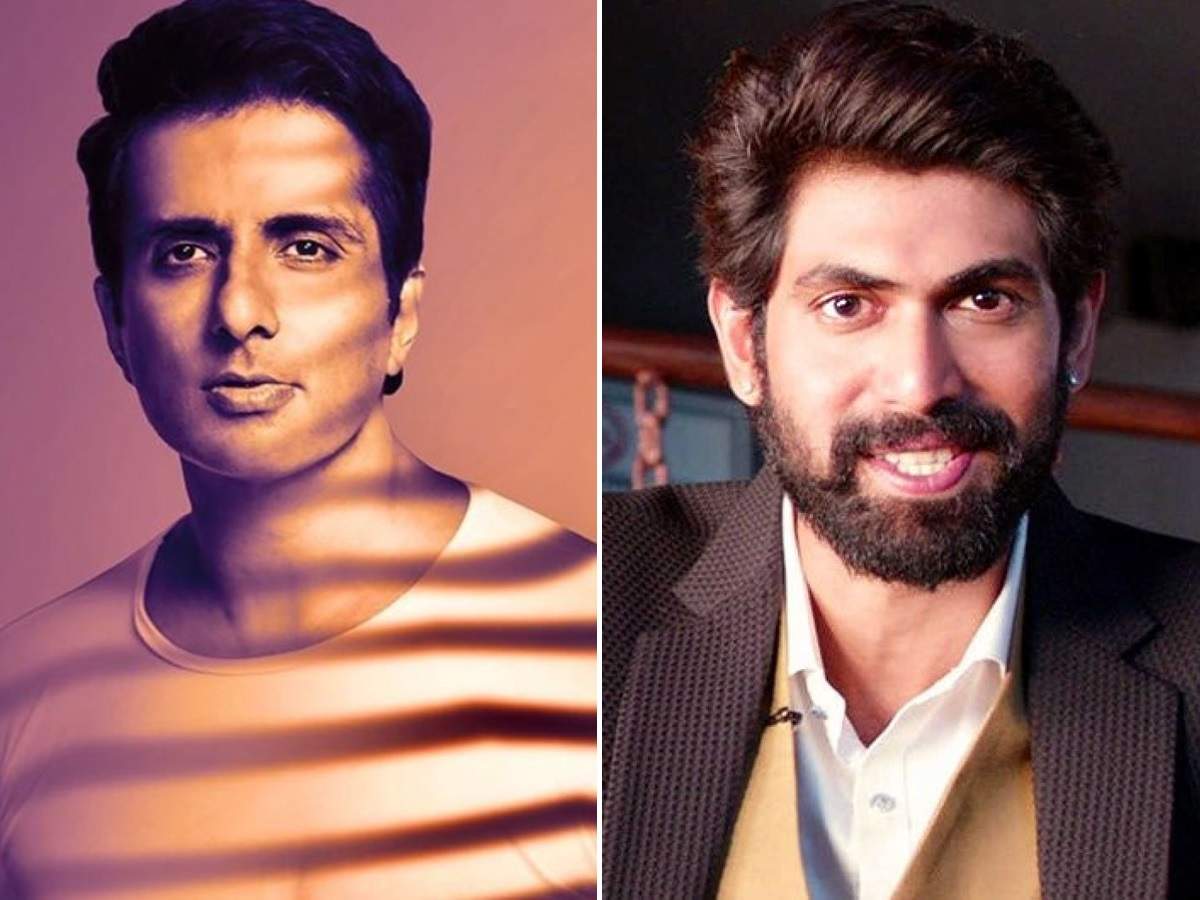 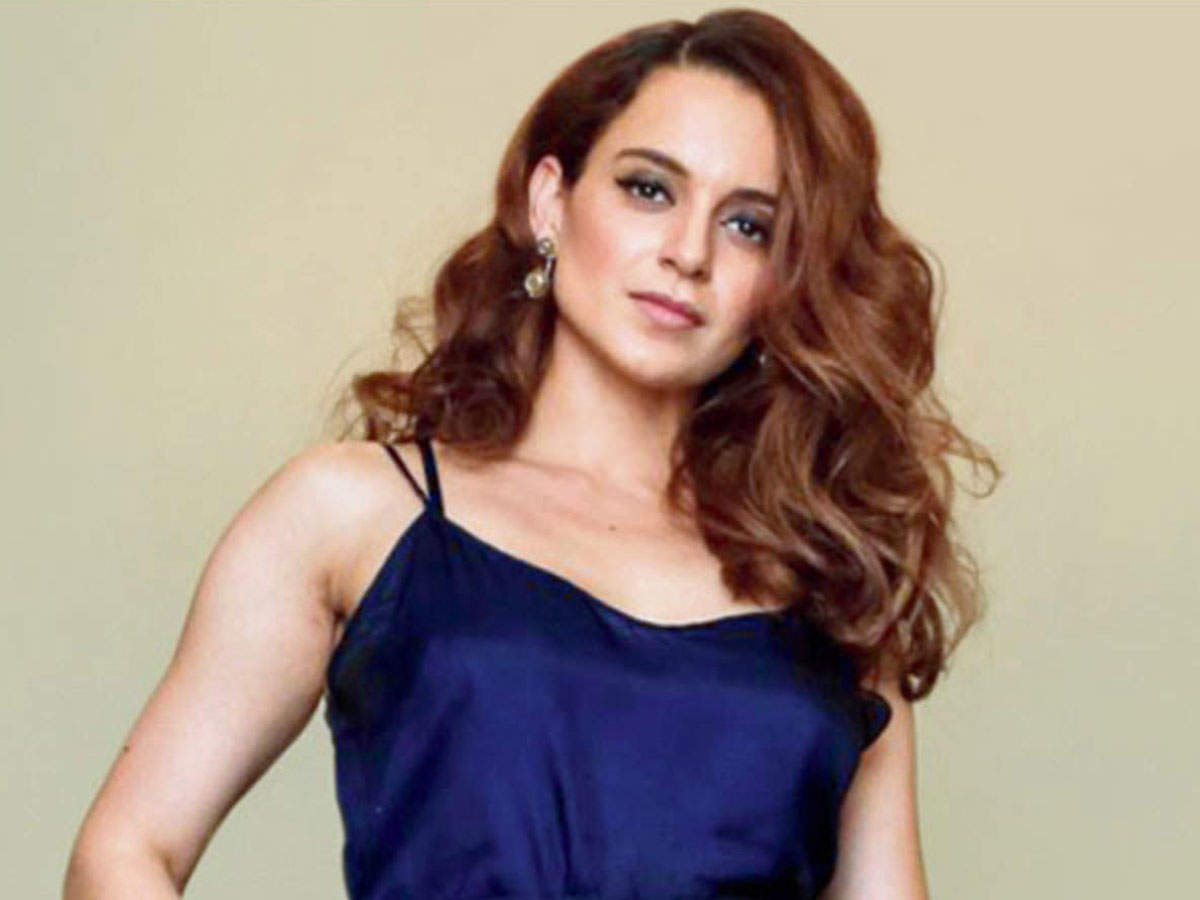 Kangana Ranaut named 8 ‘Bollywood terrorists’, said – our industry is not on top 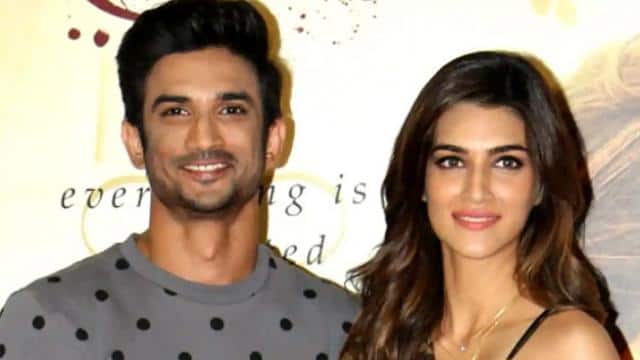 Video of Sapna Chaudhary’s tremendous dance was creating a boom, did you see?