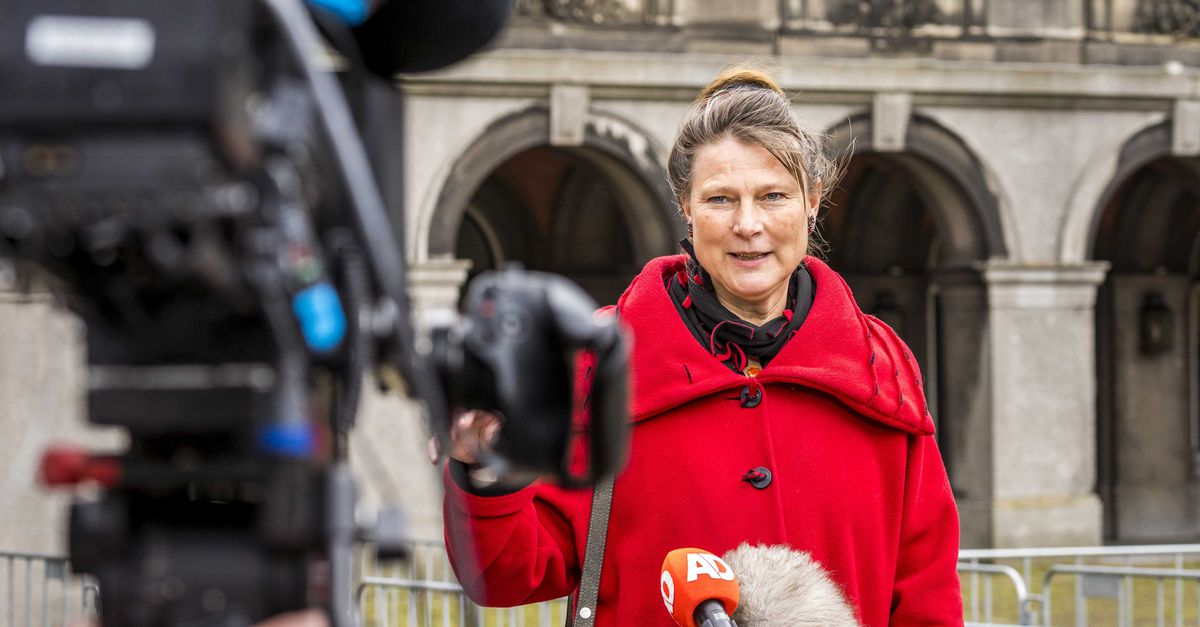 Climate organization Stichting Urgenda is again going to court, this time to impose a penalty on the Dutch state. According to director Marjan Minnesma, insufficient follow-up has been given to the verdict in the Urgenda case of 2015, which was confirmed by the Supreme Court in 2019. The verdict requires the state to take measures to reduce CO₂ emissions by 25 percent in 2020 compared to 1990. Minnesma announced the new lawsuit from Urgenda in the TV show Buitenhof on Sunday afternoon.

“We are not going to get the verdict,” Minnesma says in the program. Although the corona crisis resulted in fewer emissions in the year 2020, Dutch CO₂ emissions are less than a quarter lower than in 1990. According to Minnesma, Urgenda has put forward concrete plans to achieve the target and it was therefore her hope that a penalty payment would not be necessary. would be. Against NRC she said in November: “I don’t want to go back to court, but I don’t want to be screwed.”

Minnesma could not yet say in the broadcast how high the penalty will be; there is no precedent. “Normally, the government does what the judge says and you do not have to impose a penalty.” She expects the amount to be between 100 million and 2 billion euros, “but it is up to the judge to determine the amount.”

Urgenda also plans to go to the European Court of Human Rights. According to Minnesma, the Dutch state is violating human rights by disregarding the judge’s verdict. “For Rutte, who caps Orbán, it is very annoying if you are in the list of countries like Russia that do not comply with the human rights treaty.” The foundation is also considering filing a case about the reduction of 55 percent agreed for 2030 compared to 1990. In France and Germany, lawsuits over the more precise plans to achieve the goals have already been won by climate organizations.