Urbas replies to Fuenlabrada: “The contract was unfulfilled” 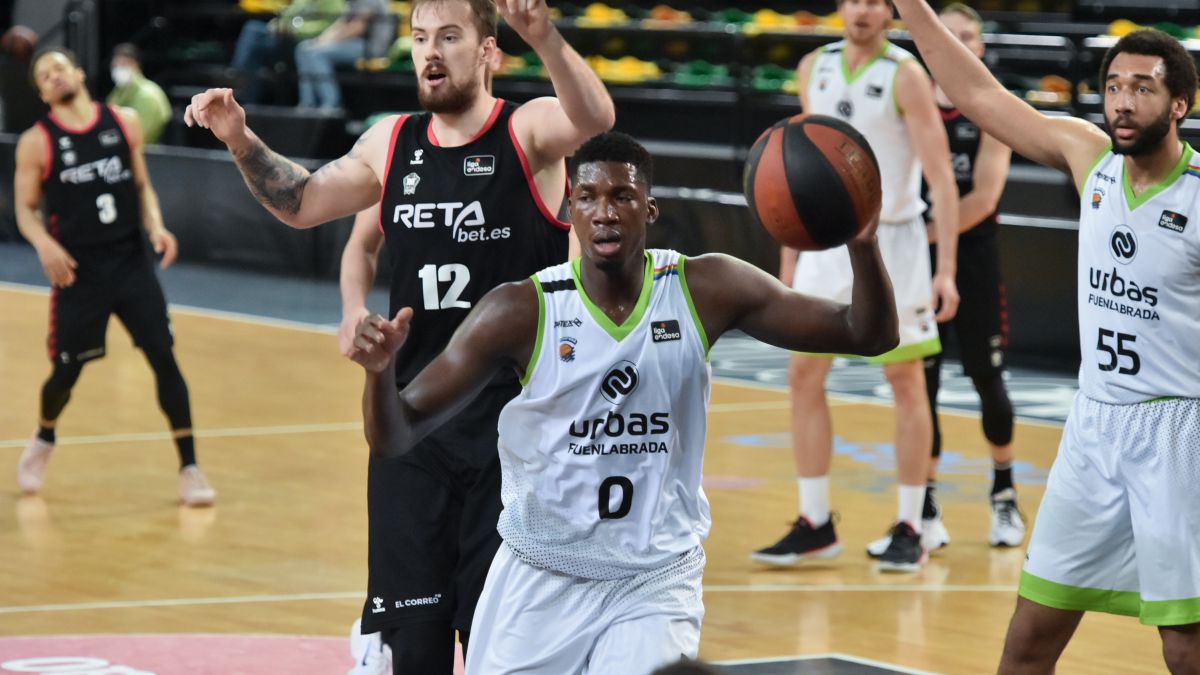 Juan Antonio Acedo, CEO of Urbas Grupo Financiero, answered this Tuesday to the statement from Baloncesto Fuenlabrada. The Madrid team denounced this Monday the unilateral rupture by the company that united them from last season until the end of 2022-23. The agreement included the transfer to the company of the team’s name, which was renamed Urbas Fuenlabrada.

“The statement was a surprise. Before that statement I had a conversation with José Quintana, with the president. They didn’t warn us. Since April, we were negotiating with Fuenlabrada to amicably resolve the sponsorship agreement for breaches of the contract due to the general situation, for the pandemic. I stayed with him to see us since August 23, which was when he was coming back from vacation and me too. After the statement we have remained in the same: try to fix everything on August 23. We have not left Fuenlabrada. It was an issue between us. A subject that they have casually wanted to make public yesterday, when we made the agreement with Leganés public. Not much more needs to be said in this regard. I do not know the objectives of the statement, “says Acedo.

From Fuenla they think that the only reason for Urbas’s departure is his new commitment to sponsor a football team, specifically to CD Leganés, of the Second Division, whose agreement was made official this Monday, and wants to leave basketball without complying with the commitments acquired by contract.

The Madrid club has thus sent a request to Urbas in which he argues that the reasons given are false and that hee claims the amount of money that the company owes him on the date the contract is broken, more than 225,000 euros, and points out that, if there is no prior solution, it will have to be resolved in court. It has also transferred the will to negotiate the remaining seasons of the contract before going to court.

“The amounts are not correct, we have not received any notarial request, we have not received any invoice demanding any payment… ”, continues the CEO. “From our point of view the contract was unfulfilled from the Fuenlabrada perspective. That did not mean that we did not go to see what solutions could be found. It was our intention. I do not understand yesterday’s statement. It is an opportunistic statement. Make public something that is not necessary. We want to reach a friendly agreement without harming the club, which is something that we are not very clear about because there is not much transparency either ”.

The argument made by Acedo about the breach of the contract by Fuenlabrada, among them, the lack of public and not enjoying the tickets to the Fernando Martín pavilion, is not shared by the club. The contract signed in the summer of 2020, they wield, was made with prior knowledge of the difficulties of assistance to the pavilion due to the coronavirus pandemic. What’s more, the link was made official with the Valencia bubble at full capacity and with no public in the stands.