Urban Village, Soweto’s voices are rising despite the crisis 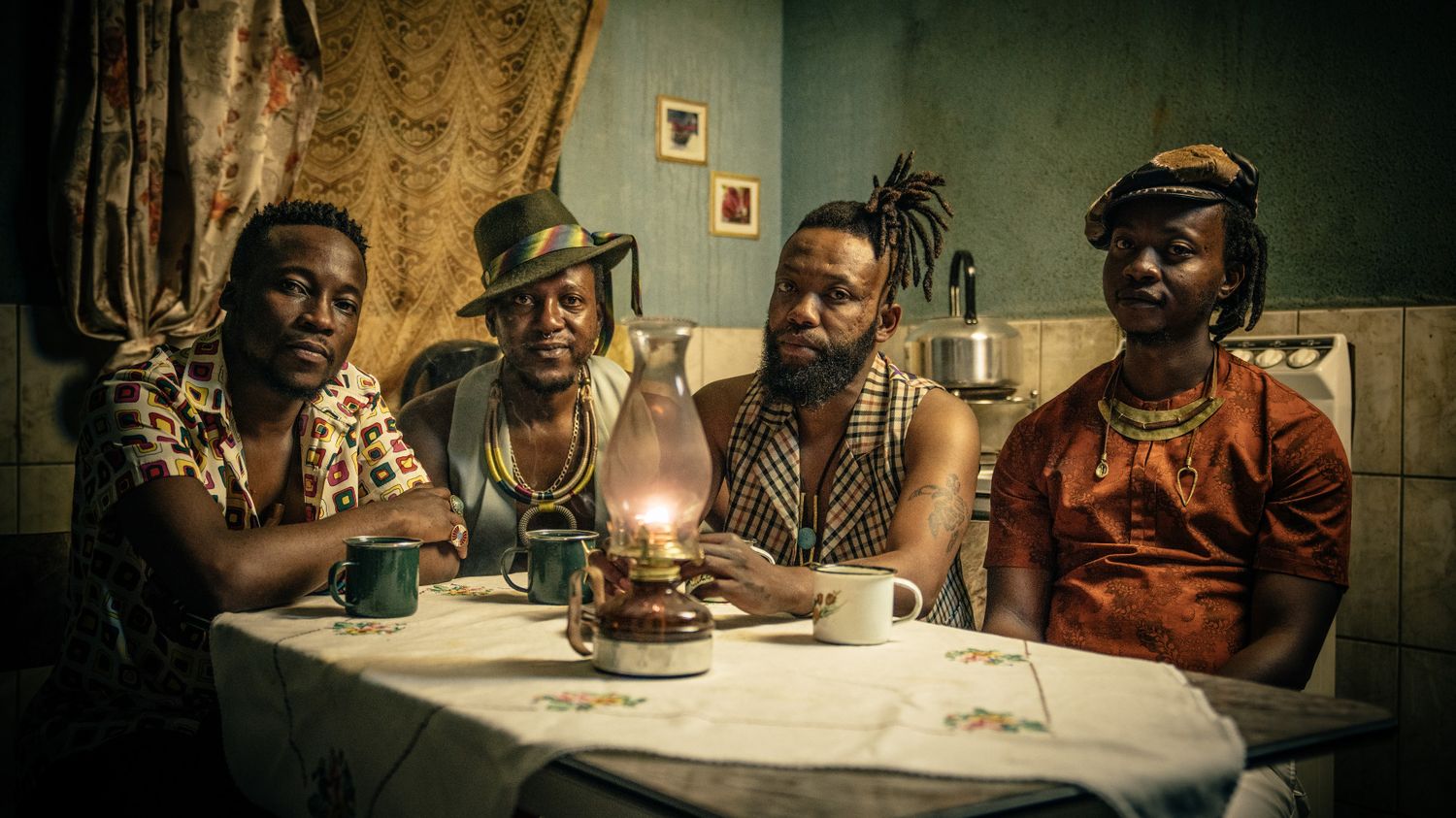 Difficult to qualify the situation today in South Africa. The country has been facing a second wave of particularly violent Covid-19 since the appearance of a much more contagious variant. Lerato, guitarist and founder of the Urban Village group: “Every day we wake up and it’s worse than the day before, we don’t know how it’s going to end”. So he tries to concentrate on releasing a first album that should have won over the audience of Trans Musicales de Rennes, canceled last December like other festivals – and reinvented online. The music of this young formation from Soweto, built between deeply rooted traditions and calls for an electric present, amply deserves it.

But Lerato is forced, today, to see it: “Even before the Covid, nobody cared about us… We musicians, our work is based on human interactions, and today it’s very dark for artists. We release an album but we have to to keep the records at home! “

Urban Village, signed on the French label No Format, was impatiently waiting to cross the borders. Because their music carries a message: “We are the generation that saw South Africa transform. This album, it’s simple, it’s a book that tells about the transformations since apartheid”.

“Today, Soweto is part of the world, it is no longer this place where we lament about apartheid, where there are weapons and tear gas… We have overcome everything to build a better to come up.”

And the future of Urban Village is bound to be greater than a forced shutdown, just when their music needed some fresh air. 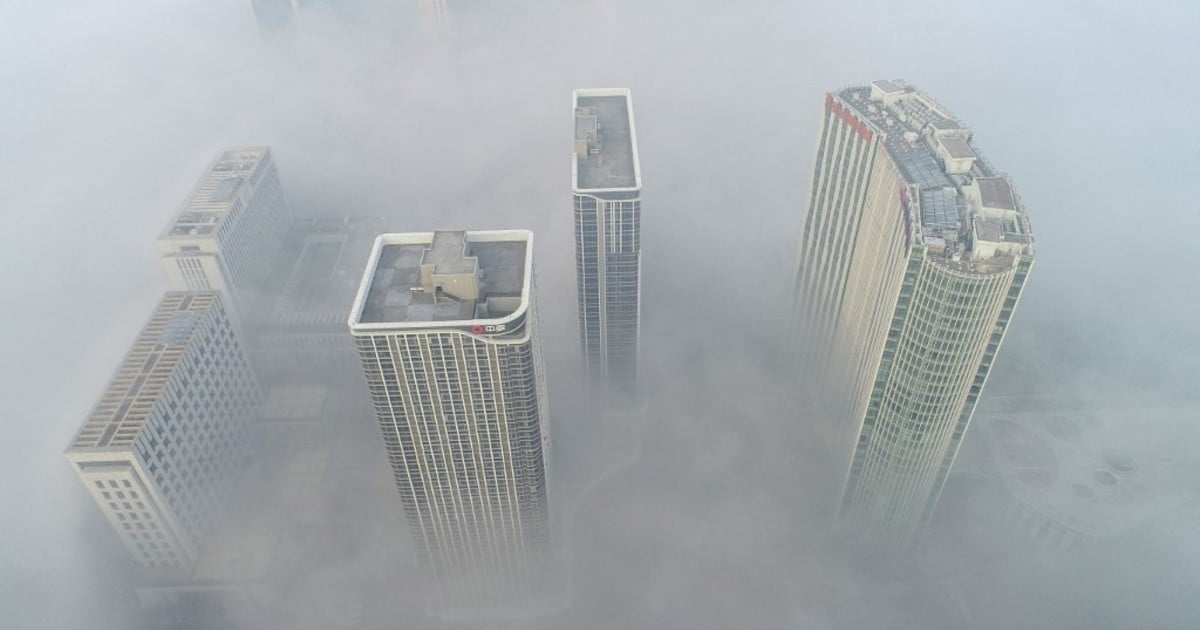 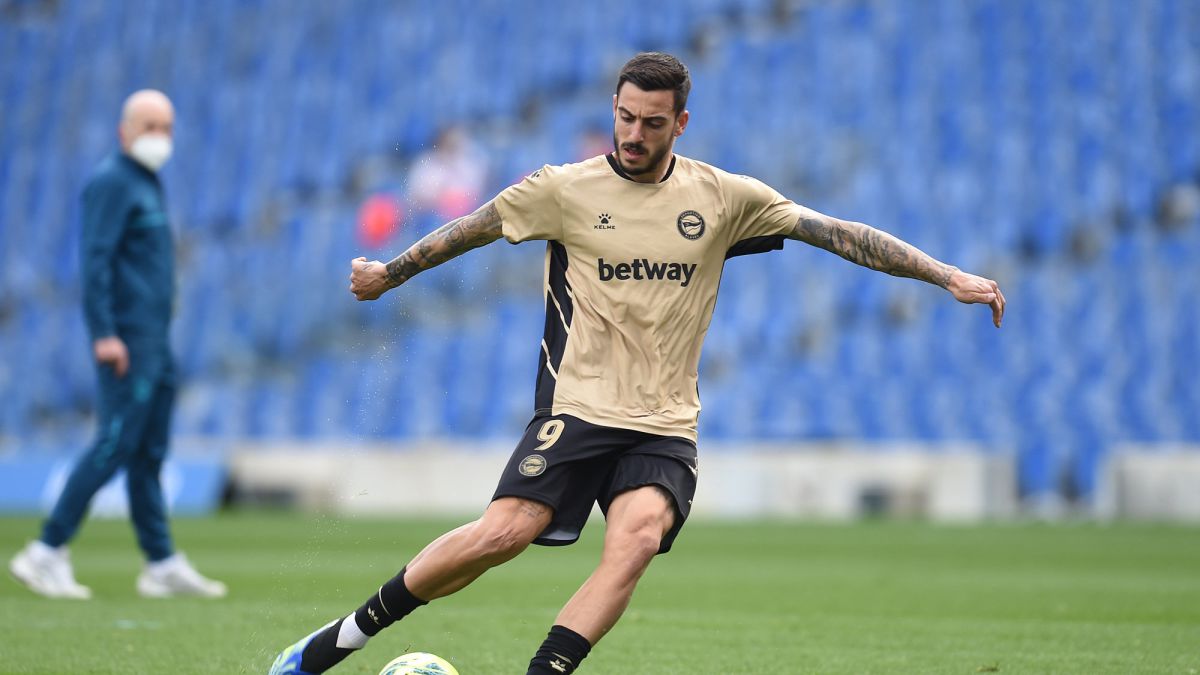 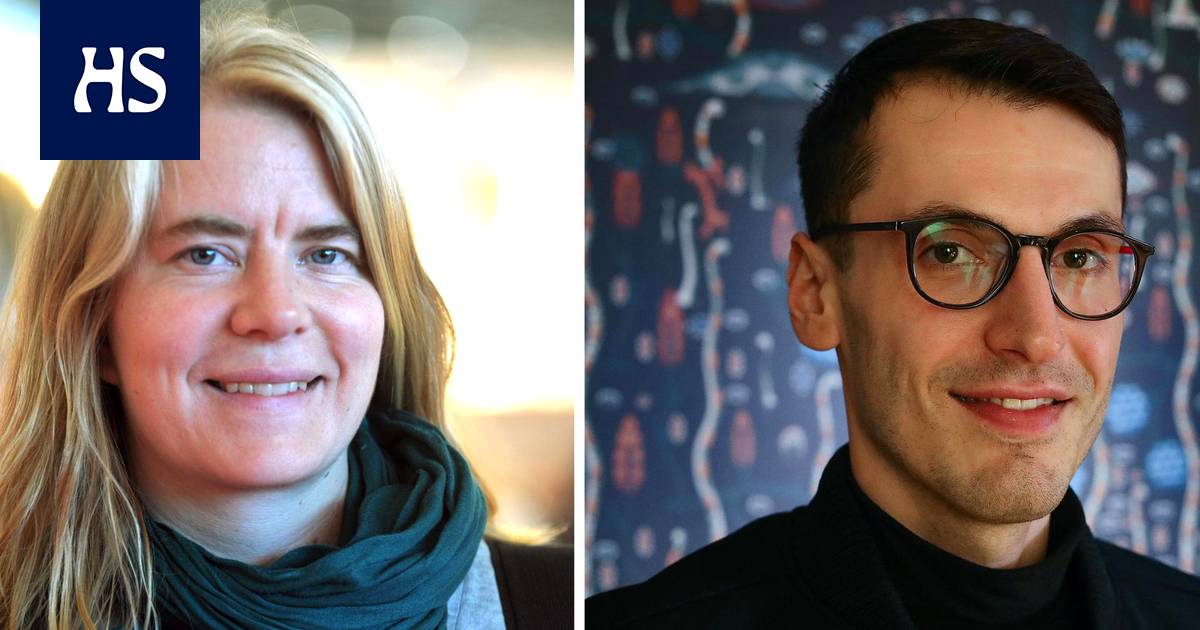 The spectacular LG Rollable will have a secondary screen