Urban planning Vantaa is already preparing to build a tram, although there is no official decision – “Yes, buses need a wide street area” 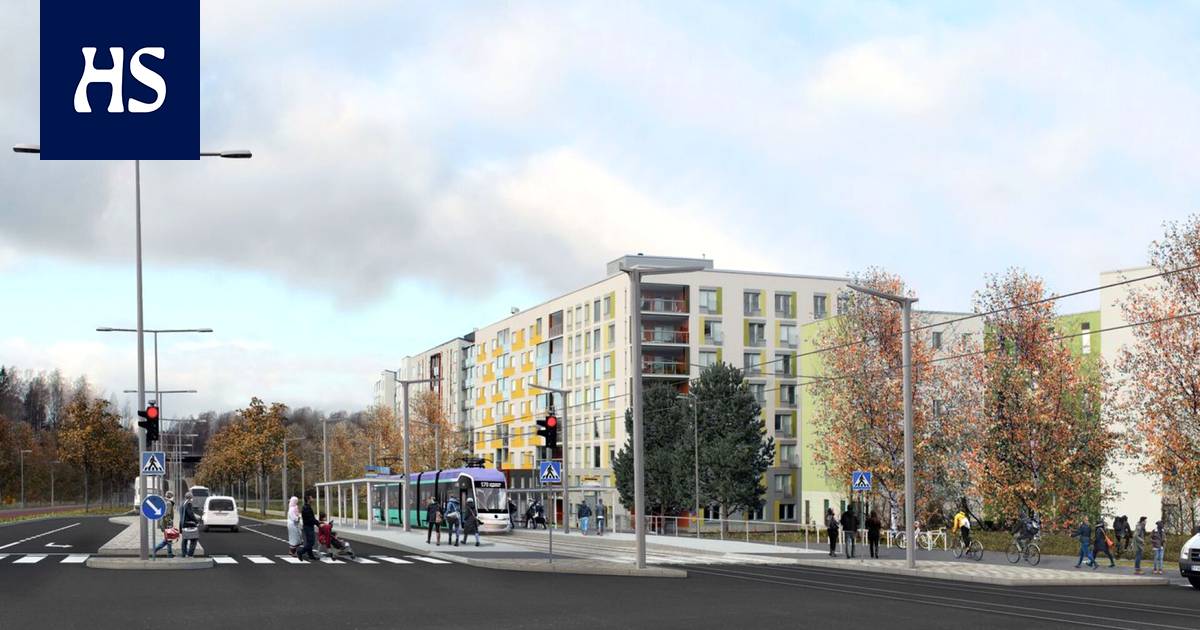 The city council will decide on the fate of the tram in 2023.

Vantaa the city has made the first town plan changes along the planned tram route visible to the public. Comments on the draft change to the center of Hakunila can be commented on until February 2.

The aim of the plan change is to ensure sufficient street space for the tramway, which means widening the street in places.

In practice, along the tramway, parts of the property may have to be converted into a street area, in which case the city will make a takeover bid for property owners if necessary.

The advancement of zoning will certainly raise resistance among crawler-critical decision-makers. City Engineer Henry Westlin points out that the preparation of the town plan changes will not lock the street area in the tram project alone.

“Yes, the bus option requires a large street area. In fact, even more space is needed for buses because the buses are wider than trams, ”Westlin explains.

See also  Music The music of old Finnish films fascinatesly reveals the state of the nation: “In the song of the war invalids,” patients were ready to attack the Russians “even with their heads under their arms”

Vantaa In the council, the Basic Finns, the Christian Democrats, the Center, the Movement Now and some of the Coalition’s delegates have demanded that the planning of the tramway be stopped. Among other things, articulated buses have been proposed as an alternative.

In the budget negotiations, those who demanded that planning be suspended remained in the minority, so detailed planning will continue this year.

The city’s goal is to inventory plots of land, real estate and land along the 19-kilometer tram route from Länsimäki to the airport, so that at the time of the decision, the city will know how much revenue Vantaa receives from land use agreements. At the same time, the costs of the project will be explained in more detail.

The fate of the tramway is of interest to many private landowners. In Aviapolis, for example, Avia Real Estate, the central landowner, and Vantaa Valo, the owner of the Jumbo shopping center, are already making plans for a potential railway company.

See also  Lucia Azzolina: "I still fight for school, despite insults and threats"

The inventory covers about 400 properties along the tram route. As for the town plan in the center of Hakunila, the matter affects about 20 properties and their owners will be informed in the coming days. The inventory is carried out by a consulting firm on behalf of the city.

According to Westlin, the actual takeover bids will only be made if the city council approves the tramway in 2023. The purchase of parts of the property from private landowners would cost the city several million euros. 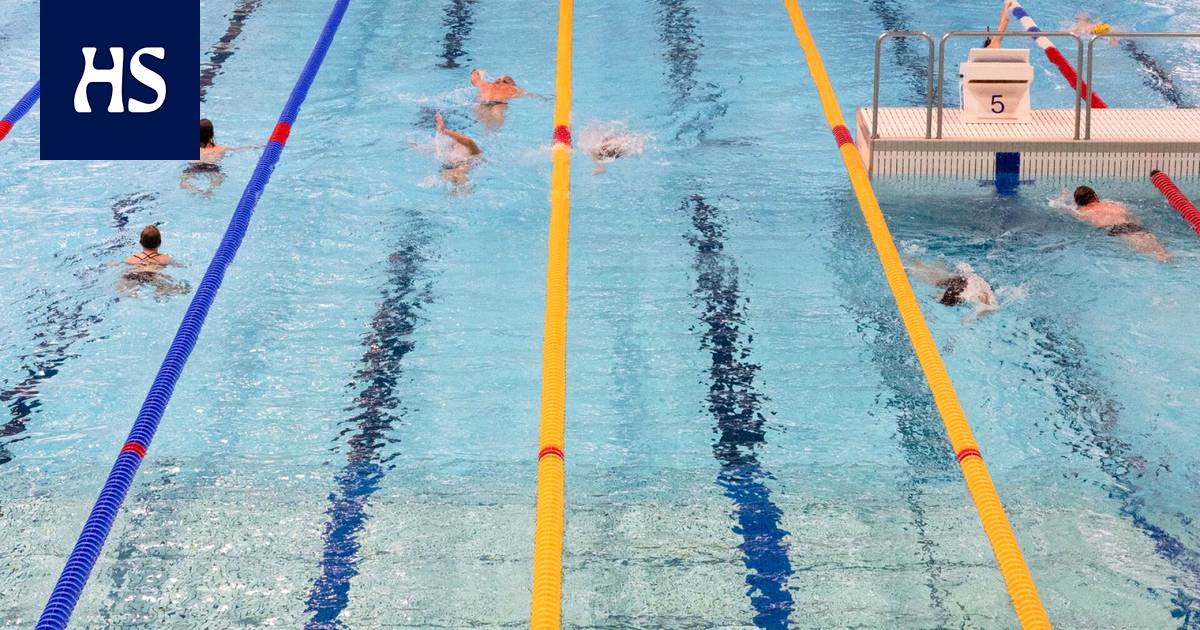 Djokovic, without speculation, is first seed at the Australian Open

Case of yellow flags, Wolff: “We are in the hands of the Commissioners” | FormulaPassion.it