Timo Harakka intends to vote against the Sörnäinen tunnel in the council on Wednesday.

Helsinki councilor Timo Harakka (sd) reports in its release on Tuesday in the blog post intends to vote in the council against the Sörnäinen tunnel on Wednesday.

The title of the blog is brief and concise: “The Sörnäistentunneli is useless”.

Harakka is also the Finnish government’s Minister of Transport and Communications.

Magpie criticizes the lack of preparation for the tunnel project in his blog. According to him, the situation is exceptional from the point of view of decision-making, as the opportunities for delegates to consider different options have been limited.

Harakka says that he has come to the conclusion that he thinks that the Sörnäistentunneli is unnecessary.

“The connections to the metro, trams and buses are better secured without a tunnel,” Harakka writes.

Magpie has criticized the tunnel project in the past.

Last week, Harakka said on Twitter that the tunnel would not be needed at all if the deputy mayor Anni Sinnemäki (green) leadership would have led to better urban planning in the past.

Read more: The Sörnäist tunnel gave rise to a rare fierce war, in which the Minister also takes part

In the Sörnäist Tunnel means the planned underground route between the Sörnäinen coastal road and the Hermann coastal road. Helsinki City Council is due to vote on the construction of a 1.6-kilometer car tunnel on Wednesday. The price of the tunnel is estimated at EUR 180 million.

When the tunnel project was approved by the city government last week, it was supported by the Coalition Party, the Basic Finns and the RKP, while the Greens and the Left Alliance opposed it. The Social Democrats, represented by Haraka, have been divided by the project.

In his blog, Harakka also says he considers it unfair that responsibility for the decision has been “shifted to the necks of the demarches”. 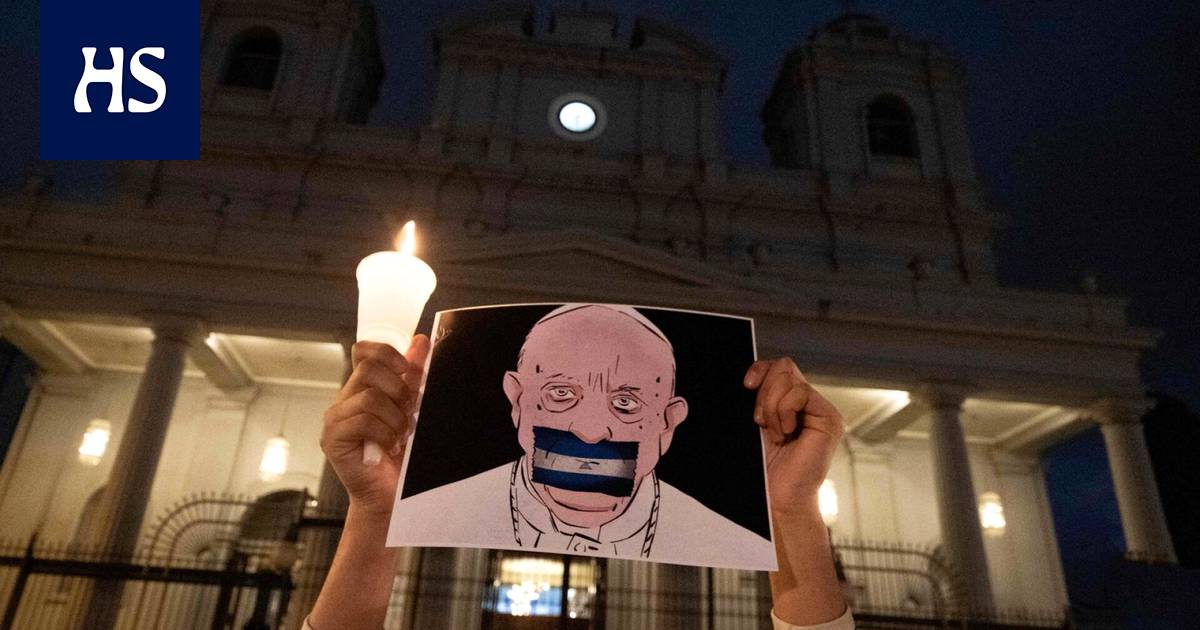