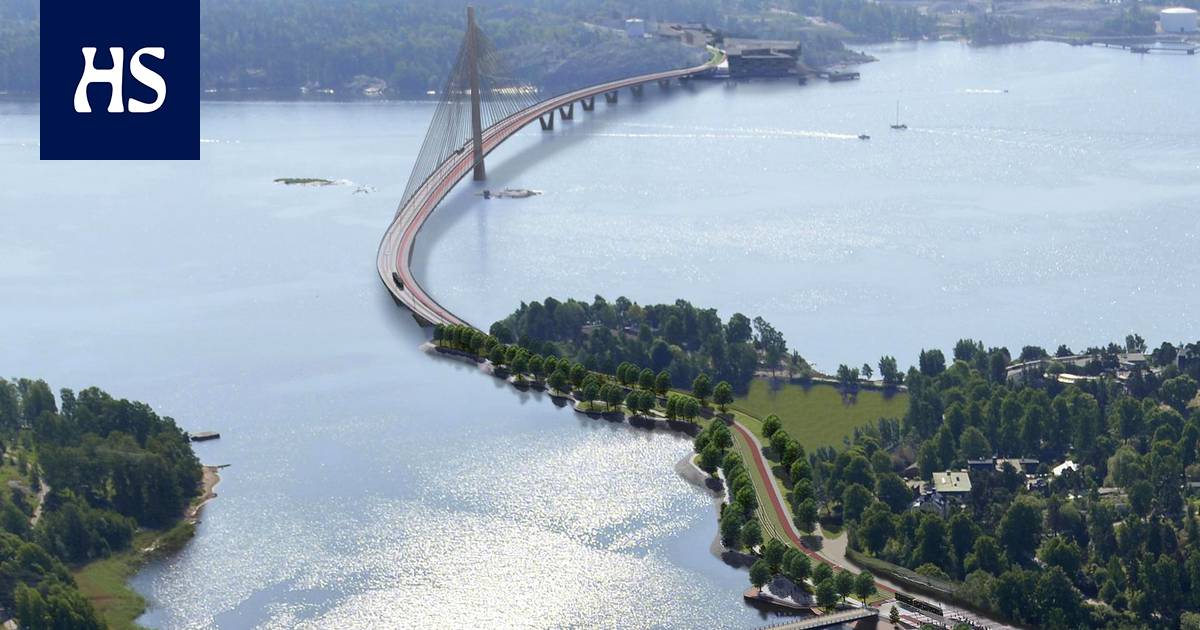 It is currently estimated that building the bridge and the tram route along it would cost more than 35 percent more than expected.

On the bridge The construction of a tram connection between the center of Helsinki and Laajasalo will cost considerably more than expected.

The project price of Kruunuvuori bridges has risen by 35 per cent from the original estimate.

The current price estimate is EUR 350 million. In its 2016 decision, the Helsinki City Council committed itself to a project worth 260 million.

This means that the city council will have to make a new decision on the project due to the increased price.

The rise in the price estimate is due to the fact that the construction of Hakaniemi and Kaivokatu is so challenging, the Kruununsillat tramway bulletin states.

In addition, the price has been raised by better frame noise insulation, reliability of the electricity system and an increase in the number of power supply stations. Improving the ice load resistance of Merihaansilla is also raising its price.

The actual price will not be known until later in the spring, when the tender for the bridge contracts has been completed, the release says.

The project includes a total of three bridges: Merihaans, Finkens and Kruunuvuorens. Construction work on the project is scheduled to begin in the spring in Hakaniemi and Kruunuvuodenranta. 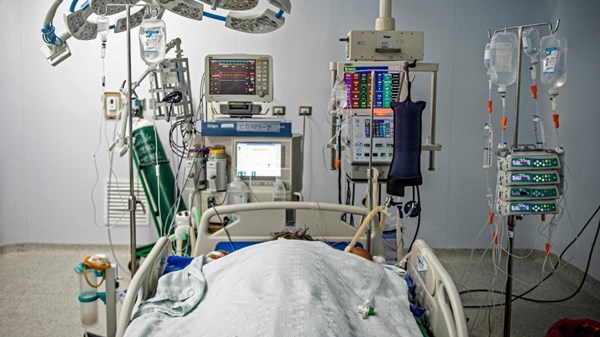 Rugby | Scotland broke a long curse: had won last time at an English rugby sanctuary when a beer mug cost less than a pound