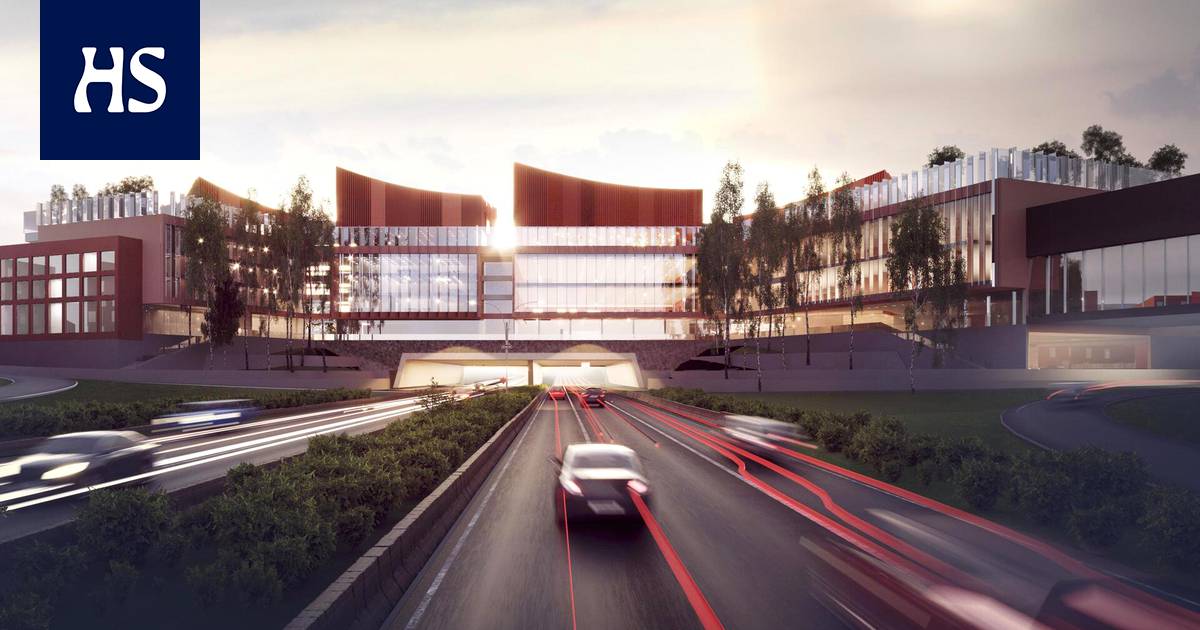 Koivusaari’s plans were approved by the Helsinki Urban Environment Board.

Helsinki on Tuesday, the Urban Environment Board approved the plan for Koivusaari and the accompanying “city-Ikea”.

The Ikea department store is to be built partly on Länsiväylä and it is hoped that it will reach more city dwellers traveling by public transport.

In addition to the department store, a maritime residential area is to be built on Koivusaari. The residential buildings would rise to a height of about 5–7 storeys and would be located on the headlands on both sides of Länsiväylä, so that sheltered and smaller-scale courtyards would form in the interior of the island.

All apartments and workplaces are to be less than 600 meters from Koivusaari Metro Station.

Read more: “Ikea wants to build a department store on Koivusaari in Helsinki, a hotel in the same place on Länsiväylä – at least it wouldn’t be blue”

Residents of the surrounding areas have in the past been against marine backfilling and long-standing construction work. Ikean is feared to bring parking problems to residential streets. Next, Koivusaari’s plans will proceed for the city government to decide.