Urban planning Helsinki is planning to demolish the electric train hall in the Pasila workshop, which would be replaced by a hotel and offices 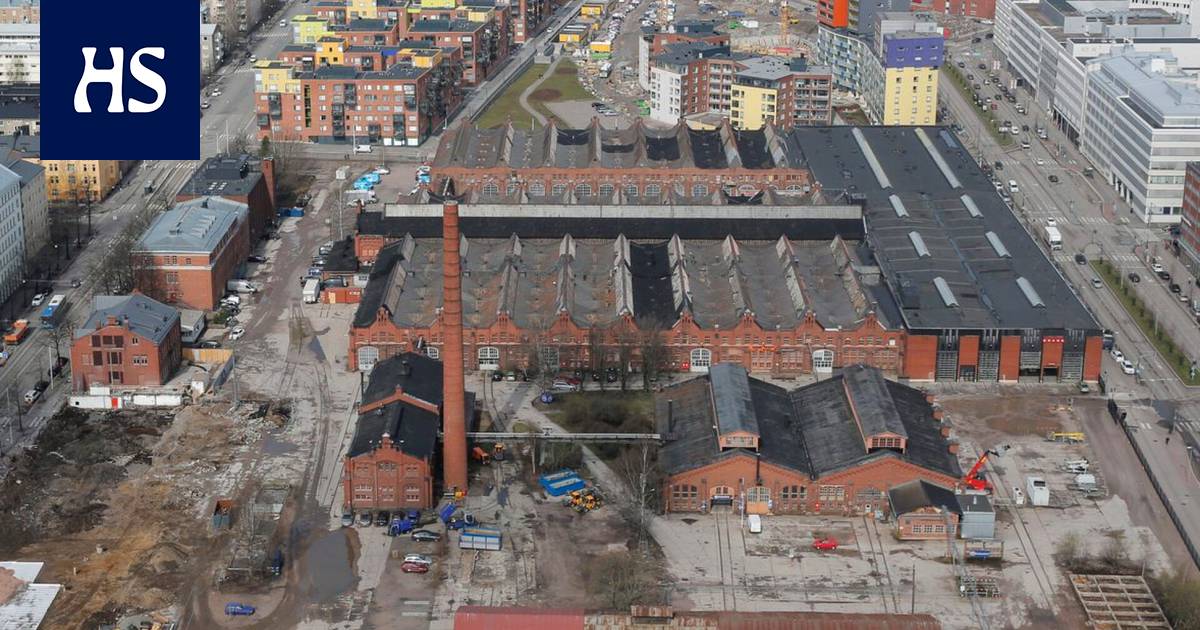 The current hall building was completed in the 1970s. It has parking facilities and paddle courts.

Helsinki wants to demolish the old electric train hall from the so – called Pasila machine shop area in Vallila and build new premises to replace it.

The city is currently preparing to change the town plan and has approached nearby properties from the plan.

The town plan of the area is to be changed so that a larger building than the current one completed in the 1970s could be built on the plot along Teollisuuskatu.

A design competition for the project is scheduled for later this year.

Machine shop the area and its surroundings are valuable in terms of cultural history, industrial history and architecture and belong to a nationally significant built cultural environment.

According to Helsinki, this will be taken into account in the planning.

In the plan change, a building of approximately 45,000 square meters is planned for the site, which would include a hotel and office and retail space. The current formula allows the plot to be built on less than 15,000 square meters of floor space.

See also  Pensions, increases in 2022. Other increases, find out if you are among the "lucky ones"

At present, the plot has a hall building about 175 meters long and 10 meters high, with parking spaces and paddock fields.

The city council will decide on the approval of the plan change in due course. 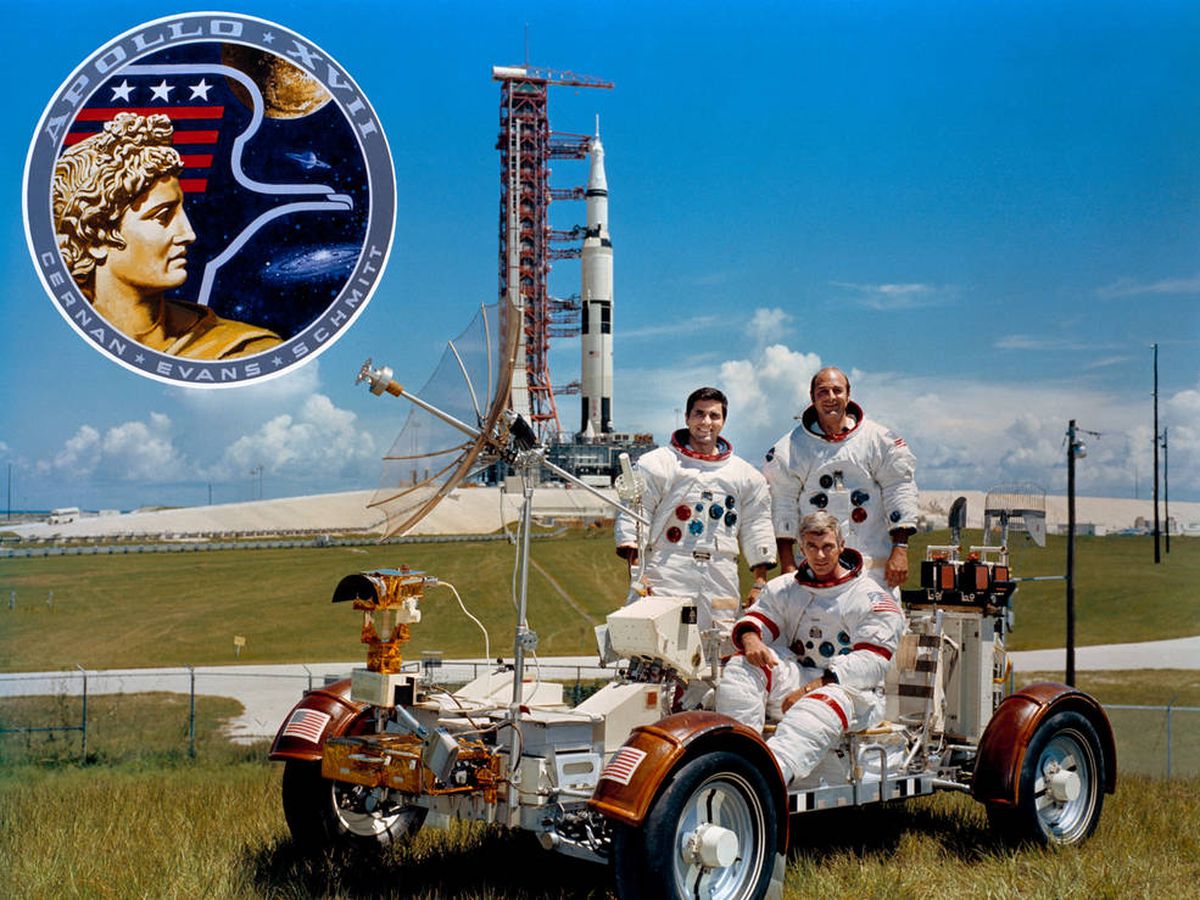