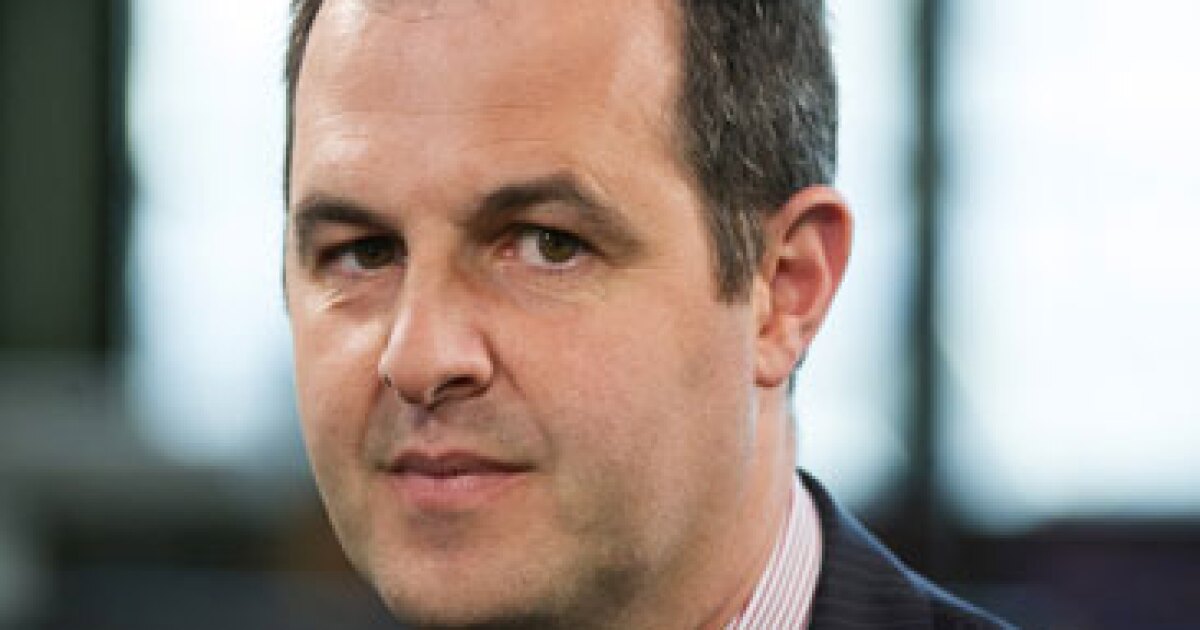 Upgrade, a lending startup that counts former LendingClub executive Renaud Laplanche as a co-founder, raised $ 105 million in a funding round that values ​​the company at more than $ 3.3 billion.

The round was led by Koch Disruptive Technologies, the investment arm of Koch Industries, Upgrade said in a statement Wednesday. The startup is profitable, according to Laplanche, meaning that there wasn’t an urgency in raising the new round.

Laplanche helped create Upgrade about five years ago and turned it into a business that has extended more than $ 7 billion in credit and expects to do that same amount this year alone. Upgrade focuses on mainstream US consumers, instead of the younger or lower-income customers pursued by other fintech startups, according to Laplanche.

“They are really everyday Americans who are not underbanked in any way,” Laplanche said in an interview. “They are fully served by BofA, Wells or Citi but we believe we can give them more value and a better experience.”

Laplanche ran LendingClub before resigning in 2016 and accepting a three-year ban from the securities industry to resolve allegations that a unit he oversaw had misstated investors returns. Now, he is looking to challenge consumer banks by offering more affordable options, helped by a lower cost of capital and lower operating expenses due to having no branch network and more modern technology.

He said the firm isn’t ready to go public quite yet, but expects the company to be closer within the next 18 months.

The company’s main product, the Upgrade Card, turns every balance into a fixed-rate installment plan, similar to the buy now / pay later ” models, also known as BNPL, that have come into favor in recent years. Upgrade has also broadened its product lineup in recent years, adding rewards checking accounts and a Bitcoin rewards card.

“I think that the success of Upgrade Card is really behind a lot of growth and then frankly, the environment has been quite good,” Laplanche said. 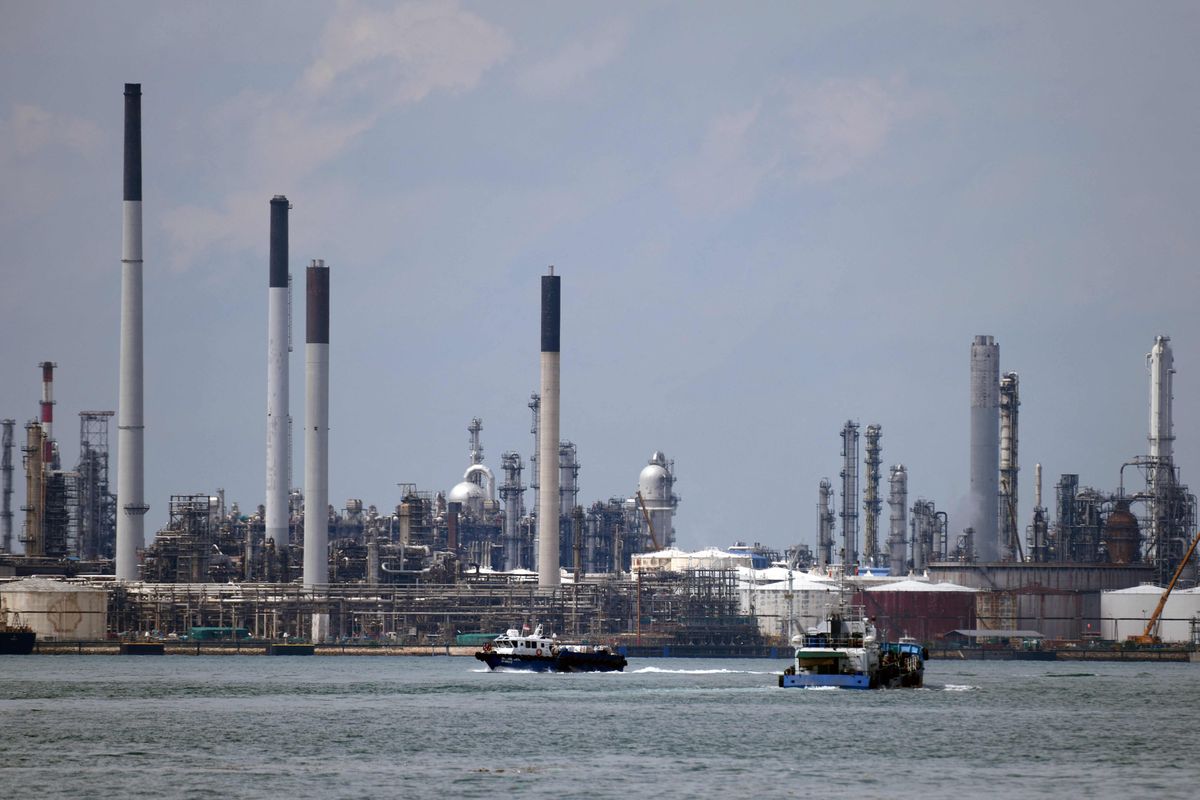 They shoot down the Rosario Criminal Justice Center, in the pre-trial of a member of Los Monos