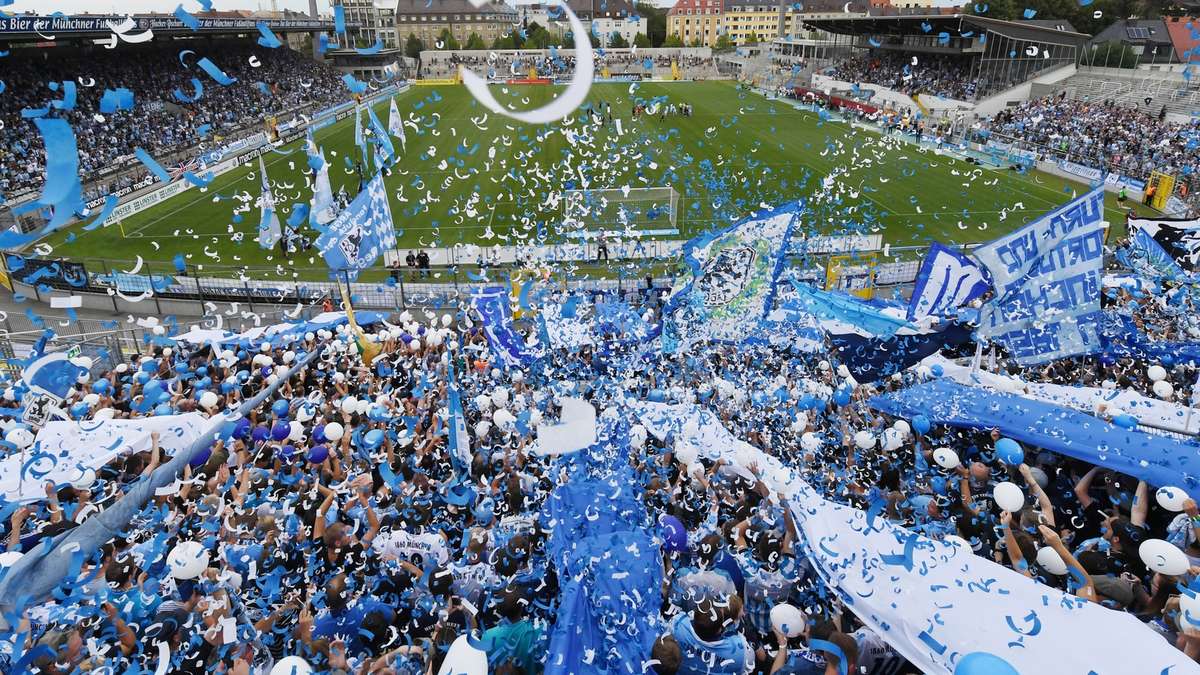 Soon it should be possible to cheer, cheer and cheer again – and that on site. A visit to the stadium is now within reach for the fans.

Berlin – Large sporting events with up to 25,000 spectators should be possible again under certain conditions despite the increasingly rampant delta variant of the corona virus *. At certain events, even more participants should be allowed, as emerged from a decision of the working group for major events of the heads of the state chancellery on Tuesday. The state of Bavaria wants to set the upper limit at 20,000 spectators.

According to information from the federal states, formal approval from the prime minister is not required. However, the new regulation still has to be transferred to the respective state law. According to the resolution, the following applies to “large sporting events with a transnational character”: If there are more than 5,000 spectators, a maximum of half of the spectators possible at the venue may be admitted, but usually not more than a total of 25,000 people. Bavaria only wants to allow a maximum utilization of 35 percent of the maximum capacity. For certain major events, for example so-called traditional events, the states may also allow more spectators.

Sports events in front of fans: incidence must not exceed 35

Cross-border sporting events with more than 5,000 spectators should not be approved if more than 35 out of 100,000 residents at the venue have been infected with the coronavirus * within seven days or if the infection cannot be clearly defined. Those who have been tested, vaccinated and recovered should have access.

For cultural events “with more than 5000 people present at the same time”, specifications for protection and hygiene concepts, contact tracking, admission management, test requirements and distance and mask regulations * should be made on the basis of the respective state regulations. An upper limit for viewers is not mentioned at this point.

The new regulation is initially planned for the period up to September 11th – that is how long the so-called epidemic situation of national scope is currently limited, which gives the federal government more extensive powers in the pandemic.

Individual countries want to deviate from the basic agreement in detail. For example, Baden-Württemberg wants to prohibit large sporting events with a transnational character only with a 7-day incidence * above 50. Bavaria and Baden-Württemberg envisage a complete ban on alcohol. Mecklenburg-Western Pomerania announced that it would waive any exceptions to the upper limit of 25,000 viewers. Schleswig-Holstein noted that, in addition to the incidence value, the burden on the health system must be the yardstick for future resolutions. (dpa / fmü) * Merkur.de is an offer from IPPEN.MEDIA