by Bhavi Mandalia
in India
0
0
SHARES
23
VIEWS
Share on FacebookShare on Twitter
Pratapgarh
A horrific road accident occurred in Pratapgarh district of Uttar Pradesh late on Thursday night. High speed uncontrolled bolero entered the truck parked on the Lucknow Prayagraj Highway. In this accident, 14 barayas died tragically. Five teenagers are said to have died in the accident. Pratapgarh SP Anurag Arya confirmed the accident. They feared an accident as the driver blinked.

According to the information, all Baratis were returning from Bolero from Shekapur in Nababganj area in Pratapgarh district. At about one o’clock on Thursday night, a high speed uncontrolled bolero entered the truck parked on the Lucknow-Prayagraj highway. In the accident, 14 Baratis in the Bolero were killed. On information, SP Anurag Arya rushed to the spot along with the police force and started relief work. 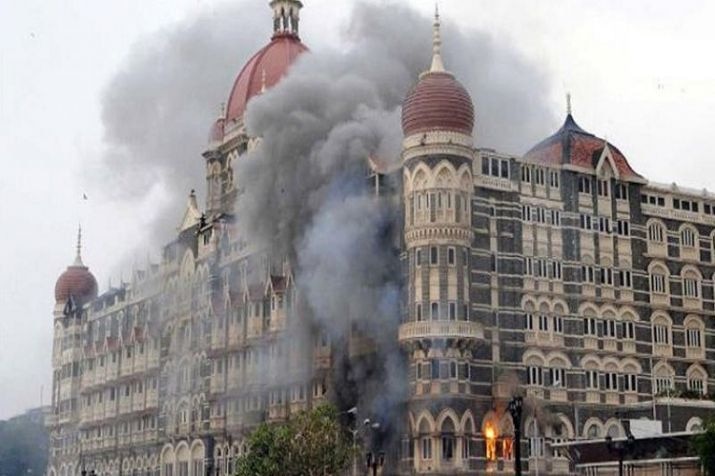 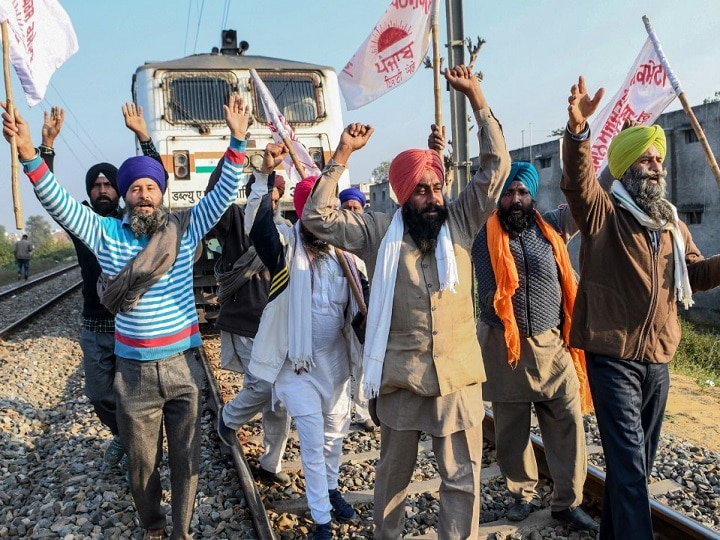 e-MMMV | One year of Uddhav government: ABP Majha continues its claims of ruling and opposition, know the schedule of the program