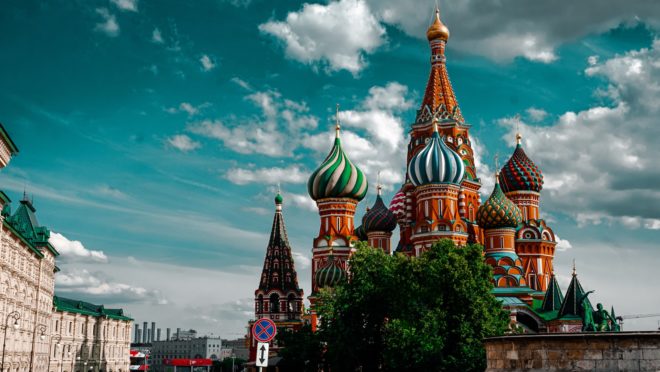 The Executive Council of the World Tourism Organization (WTO) decided on Tuesday (8) to hold an extraordinary general meeting to study the possibility of suspending Russia from the body due to the war against Ukraine.

“War is never the solution, not now, not ever! However, it is clear that not everyone agrees with this ideal,” said UNWTO Secretary General Zurab Pololikashvili. “For this reason, the UNWTO must speak loud and clear, and I do so as its spokesperson: if you are a member of the organization, you are committed to our rules and you must embrace our values. Therefore, members who go against our goals , they will have to face the consequences”.

The extraordinary general meeting, unprecedented so far, will be convened in the coming days and should take place in Madrid, Spain, where the entity’s headquarters are located. This is the first time in the history of the UNWTO that the executive board has met to address a request of this nature, the organization explained in a statement. Article 3 of its statutes establishes as fundamental principles of the UNWTO “the promotion and development of tourism with a view to contributing to economic development, international understanding, peace, prosperity and universal respect, and the observance of human rights” .

For Russia’s suspension to take effect, the support of two-thirds of the 160 countries that make up the organization will be necessary, after a recommendation from the executive council, in which 35 countries are represented, to hold the extraordinary general meeting, with 72% of the votes. in favor. According to the UNWTO Statutes, its general assembly is the only one that has sovereign authority to decide to suspend any member state if it considers that it persists in a policy contrary to the fundamental objectives of the organization, as stipulated in article 3 of its statutes.