Unvaccinated covid-infected contacts will not have to quarantine from Saturday 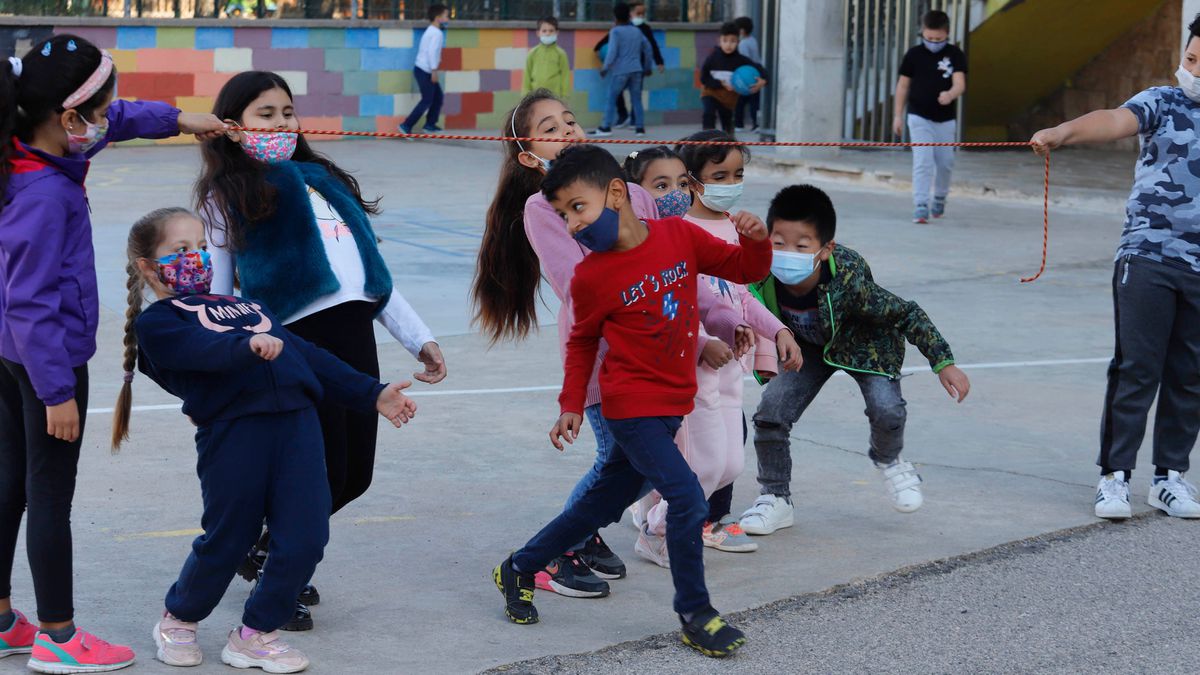 On Saturday, the quarantines for close contacts of covid-infected people who are not vaccinated will end. The Public Health Commission (CSP) has decided this Tuesday to lift this measure, as reported by EL PAÍS. It affects children above all, the only group that is not mostly vaccinated, since those who have received the complete guideline (91% of those over 12 years of age) were already free from quarantine.

The CSP, made up of directors of Public Health of the Ministry of Health and the autonomous communities, recommends that during the 10 days after the last exposure, close contacts of confirmed cases take extreme precautions and reduce social interactions as much as possible, using constantly wearing the mask and maintaining proper hand hygiene. “Especially contact with vulnerable people should be avoided,” asks Health in a statement.

This decision has its greatest consequences in schools. Until now, with more than four positives, a classroom had to be quarantined, something that will decline from Saturday. If a child, whether vaccinated or not, has close contact with an infected person, he will be able to go to class normally. According to the latest ministry report, only 18.4% of those under 12 years of age have the complete guideline. 57.4% have received the first puncture, a percentage that has been growing very slowly for days.

The end of the quarantines refers only to the contacts of a case: infected people will have to maintain isolation for seven days, which can be extended to 10 if they continue to present symptoms. The technicians of the ministry and the communities are already studying to reduce this measure as well.

The only major covid restriction that remains in place throughout Spain are masks indoors. There is no date to withdraw them, but the President of the Government, Pedro Sánchez, announced on Monday in an interview on Spanish Television that he would arrive “very soon”, always counting on the consensus of the scientific community and the autonomous communities. “I don’t want to venture because they are [la comunidad científica]those who are going to propose the moment”, he said.

This will depend on the rate of decline in cases. This Tuesday Health collected a cumulative incidence of 514 diagnoses per 100,000 inhabitants in the last 14 days, a figure not seen since before Christmas, when the great omicron explosion began in Spain. The figure has remained on the edge of the border of the “high” and “very high” risk of contagion, in which Spain has been installed since December 17.

All other indicators also continue to fall. This Tuesday, 6,478 people with coronavirus had been admitted to hospitals, which represents an occupation of 5.23% of the beds. In the intensive care units there were 962 covid patients, 10.47%. These levels are close to what the Health traffic light considers a “low risk” in healthcare pressure (located at 5% and 10%, respectively). 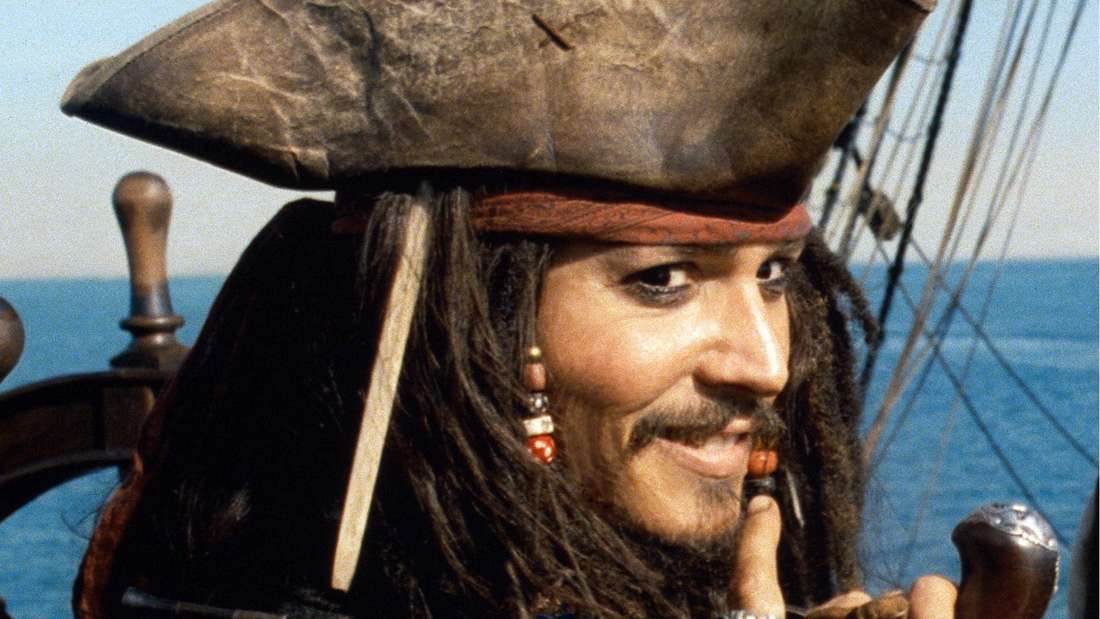 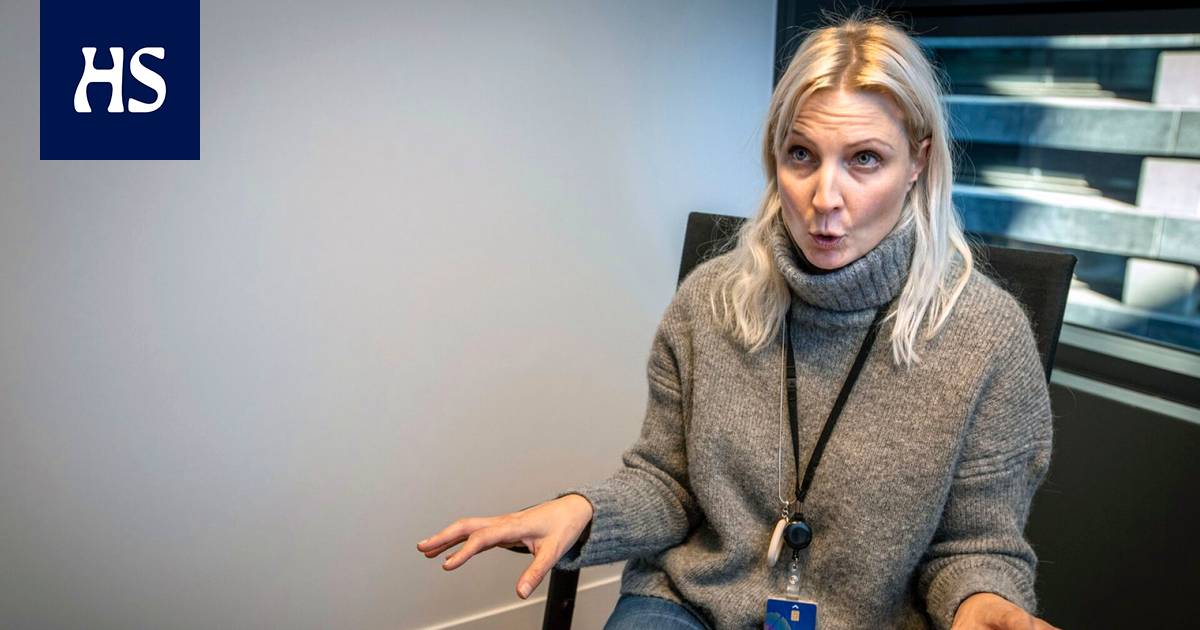 Britain records more than 150,000 deaths from the Corona virus

European diplomacy tries to take control in the Ukraine crisis