Unusual electoral fight: a father has already lost against a daughter and now he will compete against the other 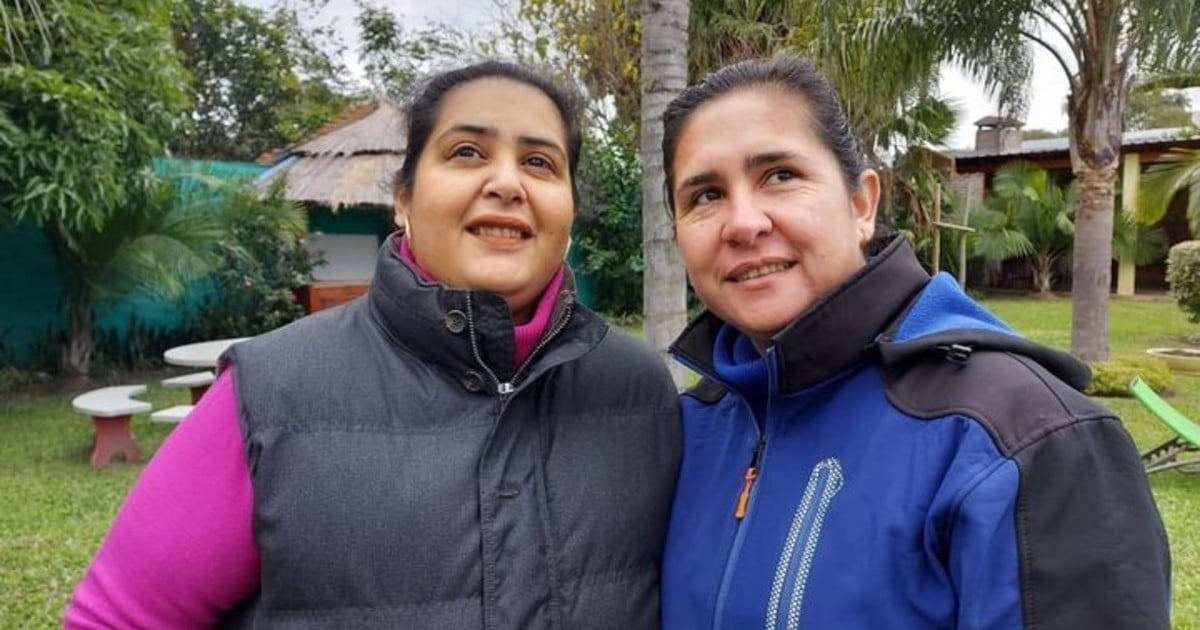 Eduardo Morales does not give up. On August 29, he will try to establish himself as mayor of the Correntina town of San Cosme and thus put an end to two consecutive terms of his daughter Verónica Morales Maciel, who cannot go for reelection but chose her younger sister, Giovanna, for her take care of the position.

Four years ago, Eduardo came close to dethroning Verónica: the difference was only 121 votes. And this time, he assures, he has enough support to become the new mayor of San Cosme, a town of almost 10,000 inhabitants that is just 30 kilometers from the provincial capital and it is known for being the birthplace of the great chamamecero Mario del Tránsito Cocomarola and the beautiful Laguna Totora.

Verónica denies that the difference was so small in 2017. “I got 52 percent of the votes in the last election, it seems that he did not see the results”, chicanea, while he goes to the city of Corrientes to finish closing the alliances that will assure the Maciels four more years at the helm of the Municipality.

The campaign has just started and the sisters hope that this time there will be no thick ammunition as happened four years ago. In 2017, Eduardo came out with the spike caps against his daughter. “San Cosme must be the largest den of corruption that the province has,” he started. “Maybe other people hesitate to denounce the children, but if their son is corrupt then he has to denounce him because that is how we are going to move forward,” he shot, without turning red.

On the other side of the trench, Verónica did not lose her calm and framed her father’s attacks on a family matter. “The hatred and anger is because in reality I unmasked it with another sister. We discovered him arriving with his lover ”, counted. And he said that with the now candidate “an ugly situation was generated when we discovered him because he took out a gun and pointed it at my sister.” And he said that he was a “unstable” person politically and emotionally.

Verónica assured that “the relationship with my father is much better. There are grandchildren involved and we managed to rebuild the bond ”. But politically they militate in different spaces, since always. “My mother, Nélida Maciel, was always linked to the Liberal Party. She was the first party president in San Cosme, she was a councilor, mayor and also a provincial senator. My father did not like politics, but from one day to the next he decided to run as a candidate for councilor for the Liberal Encounter, “said Verónica.

Already on the epilogue of his second term, the mayor said that “we are five brothers and we all support Giovanna’s candidacy,” making it clear that Eduardo is going to find it difficult to gather political wills on the Maciel side.

Beyond the confrontation in San Cosme, both Eduardo, Verónica and Giovanna are betting on a new management of Gustavo Valdés at the head of the government. But you can hardly see them running together for the governor.

Regarding the campaign that will lead to the August 29 elections, Verónica said that “as always we will try to show the management and we will not speak ill of the other candidates because it does not add up.” Thus, he seemed to mark the field for Eduardo, who knew how to shoot thick ammunition at his own daughter, and is confident in taking power away from her.