UNSMIL: The meeting is an opportunity to develop proposals to facilitate the holding of elections in Libya According to a statement by the mission, this meeting is an opportunity for members of the forum to develop proposals that would facilitate the holding of national elections on December 24, 2021, especially with regard to the constitutional basis necessary for the elections.

Prior to the meeting of the Libyan Political Dialogue Forum, the mission will hold a meeting of the advisory committee emanating from the forum from June 24 to 26 in Tunis in a preparatory meeting to help facilitate discussions of the forum’s plenary session by preparing practical mechanisms that will advance discussions and build consensus, including decision-making process.

The Special Envoy of the Secretary-General and Head of the United Nations Support Mission in Libya, Jan Kubis, renewed his call to all concerned parties, including members of the Libyan Political Dialogue Forum, the House of Representatives and the Supreme Council of State, to respond to the aspirations of the Libyan people and work to expedite the completion of the constitutional base and legal framework necessary for the elections.

Kubis also reiterated the commitment of the United Nations to holding national elections in December, as stipulated in the road map approved by the Libyan Political Dialogue Forum, and as stated in United Nations Security Council Resolution 2570 (2021). 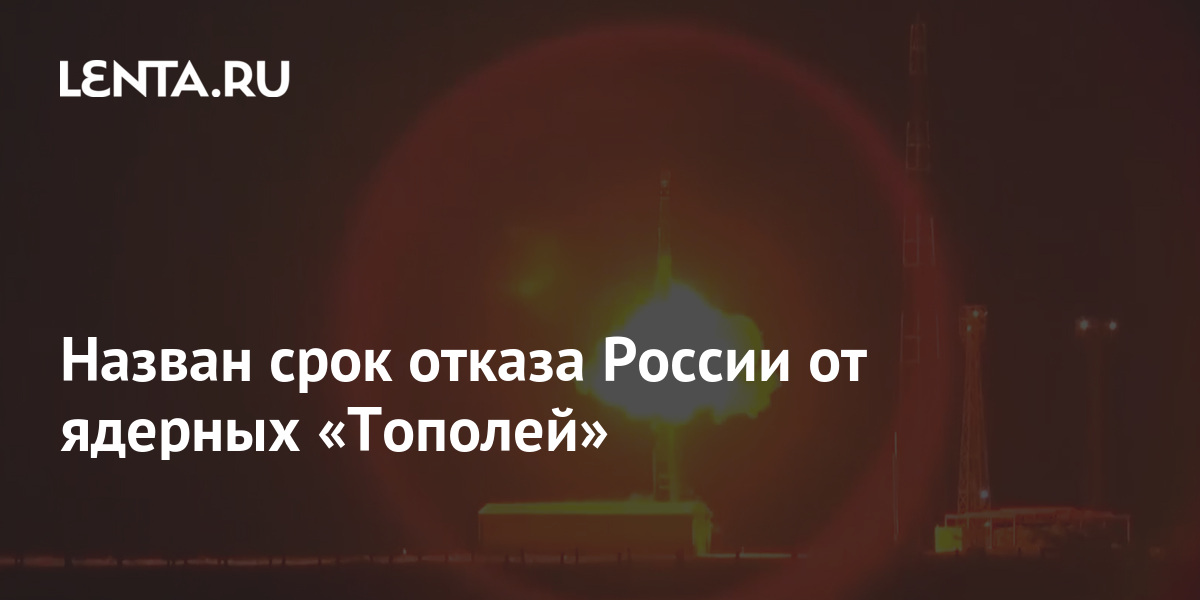 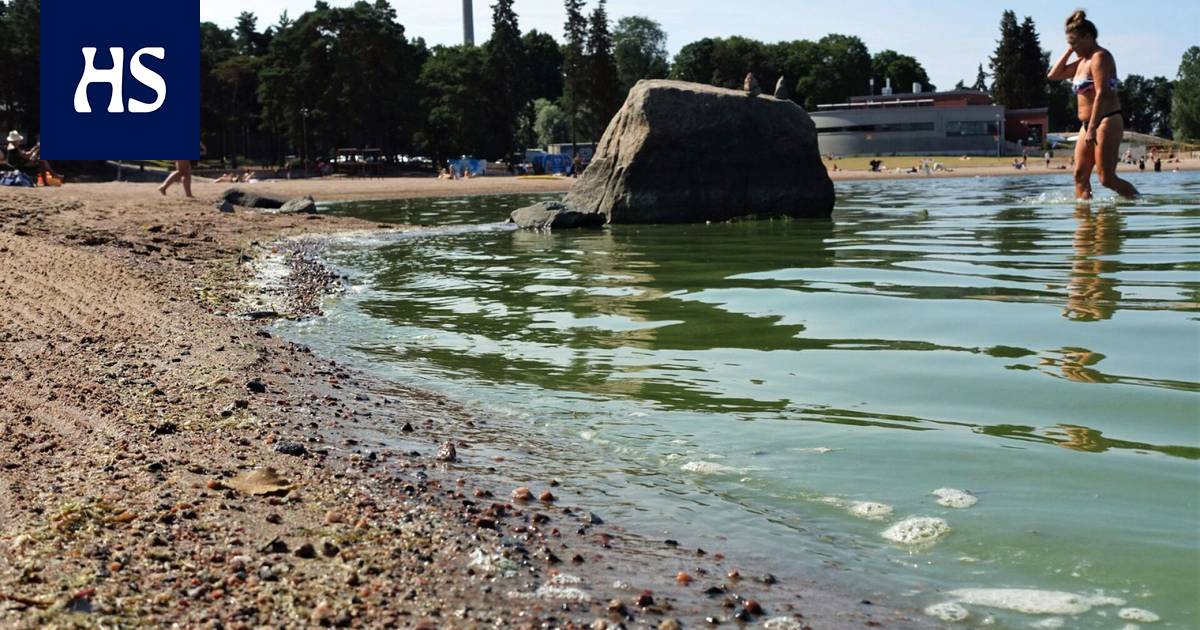 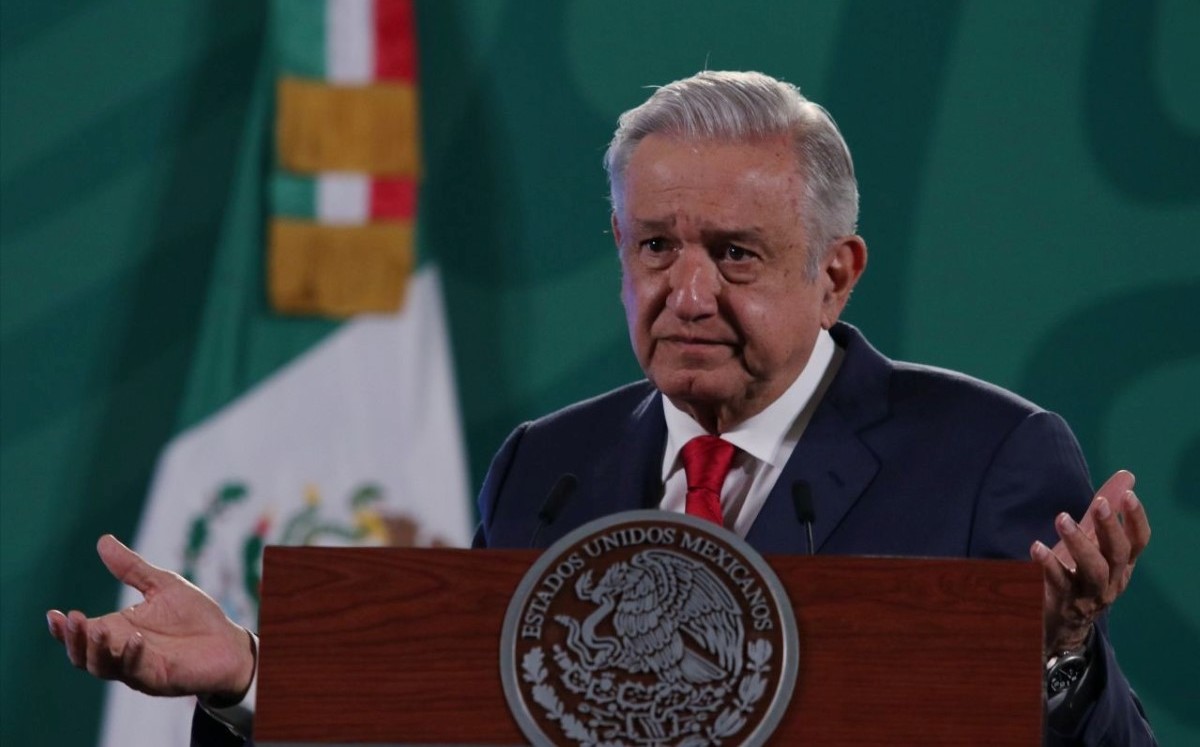