Unrestricted First Day: Most Brits Are Wary of Johnson’s “Freedom” 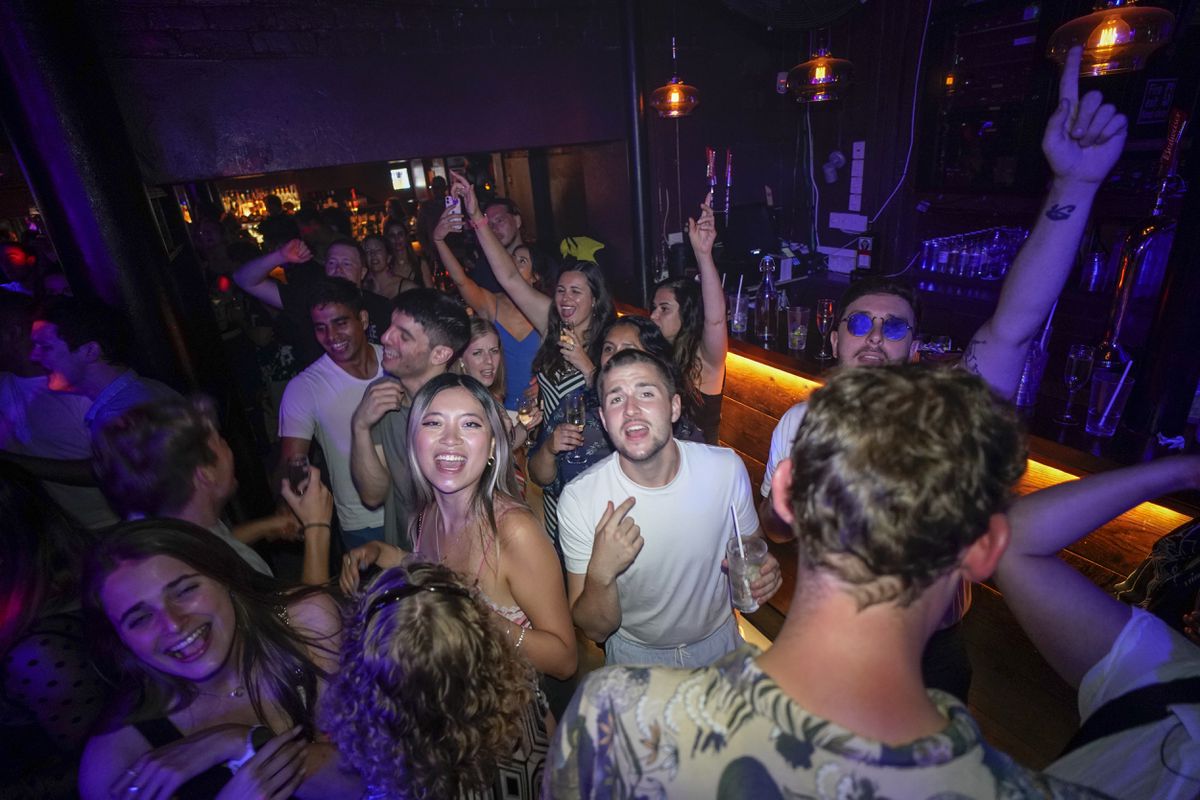 The proclaimed Freedom day (Freedom Day) has surprised more than half a million inhabitants of the United Kingdom, including its prime minister, forced to quarantine at home. The rate of contagion of the delta variant of the virus doubles every two weeks, and the daily average of new infections now exceeds 50,000. Deaths are around 30 a day. The location and tracking system of the National Health Service (NHS, in its acronym in English) has caused chaos in offices, shops or public services, due to the incessant number of people who receive the notification that they have been in contact with someone that has tested positive and must be isolated for 10 days at home. Few of them have reason to celebrate the arrival of this July 19, in which the rest of the social restrictions that were still in force have been lifted. There will no longer be a limit of six people in indoor meetings, the mask is no longer legally mandatory in stores, buses or on the subway. Theaters can reopen their doors with full capacity. And, 18 months later, nightlife returns.

In the early hours of this Monday, more than 10,000 discos and nightclubs have reopened their doors and have welcomed thousands of young people who celebrated the moment before the cameras. It was an alarming picture, because most of those under 30 have not received the full schedule of the vaccine – some, not even the first dose – despite the Johnson administration’s efforts to accelerate the program. Ignoring the warning of hundreds of scientists and medical personalities, the prime minister has gone ahead with a decision that has a mixture of gambling, ideological stubbornness and misunderstood political promise. Bet, because Downing Street believes it should take advantage of the summer window of opportunity to see to what extent immunization manages to control the pandemic to levels that are bearable for the public health system. “If we do not reopen now, with the help that the closure of schools will entail, when will we be able to return to normalcy?” Johnson justified his decision in early July. Ideology, because the pressure of the hardest and most libertarian wing of the Conservative Party prevented the politician from turning back. And confusion in the promise, because in the same way that Johnson has always assured that the return to normality would be irreversible, he has also reserved the right to change his criteria if the scientific data were conclusive.

Johnson, who must maintain his isolation until July 26 at the official residence of Checkers, has not changed the logic of his approach this Monday. “When vaccines already prevent a consistent number of hospitalizations and deaths, social restrictions are not a major advantage or benefit. The question, then, is: if not now, when? ”, Defended the prime minister.

7 out of 10 citizens still express their refusal to enter a disco or nightclub, according to the latest YouGov poll. That same figure, 70%, supports the fact that the use of masks is still mandatory for a long time in shops or buses, as has been pointed out for The Economist the Ipsos MORI demoscopic company. Several of Johnson’s ministers, and his scientific advisers, have expressed their willingness to continue using the protection, even if they are not required to do so by law. A legal breach is anticipated in the coming weeks, and the social tension derived from citizens forced to share closed spaces without clear rules.

The leader of the Labor opposition, Keir Starmer, usually contained in his criticism of the government, launched one of the harshest attacks on the pandemic in memory on Monday. He has accused Johnson of promoting a “reckless open bar” that will inevitably lead to harsh new social restrictions later on. “We will always stand behind people’s work and well-being, but Johnson’s reckless risks steer us toward new confinement. The Government has once again lost control of the virus and the confidence of the public. They must rethink this plan before it is too late, “Starmer warned.

The scientific community has faced Johnson’s decision harshly. They warn that at least one in every 100 inhabitants of the United Kingdom is infected with the delta variant (at the most critical moment of the pandemic, the figure was one in 50), and the rate of infections and hospitalizations does not give any sign of lessen. “We are heading towards the largest wave of the virus on record yet. It is true that vaccines have managed to significantly reduce the number of people hospitalized or deceased “, has denounced Andrey Hayward, one of the epidemiologists who is part of the Government’s advisory committee,” but we can find tens of thousands more dead if we do not have caution”.

Voices like that of the former prime minister, Tony Blair, demand that those with a full vaccination schedule be treated differently. If they come into contact with a positive, they defend, it would be enough to undergo a daily test, without the need to undergo mandatory isolation. The British government has already warned, however, that it will not relax the location and tracking system until August 16. By that date, he hopes to have vaccinated the majority of those over 18 years of age with the full schedule. 54% of citizens already have their two doses. Almost 70%, at least one injection. But the program has suffered a notable stagnation, with daily numbers of vaccinated around 150,000, far from those first days of the campaign in which the vaccine was delivered to a million people in a single day.

The British Secretary of State for Vaccination Development, Nadhim Zahawi, announced this Monday before the House of Commons that the Government will immediately begin vaccinating vulnerable minors. Specifically, children between 12 and 15 years old with severe neuronal disabilities, Down syndrome or immunosuppression problems. Similarly, minors living with vulnerable people will be immunized with the Pfizer vaccine. The decision to vaccinate all minors, to try to stop infections or school closings from September on, is put on hold for now, Zahawi said. 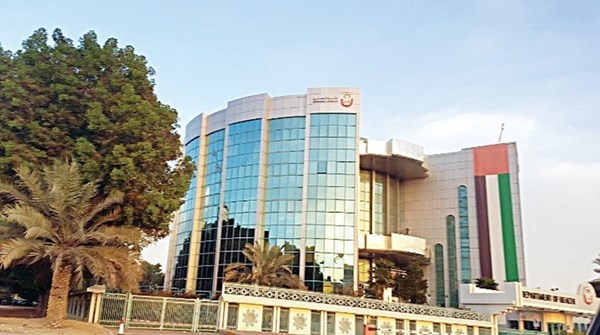