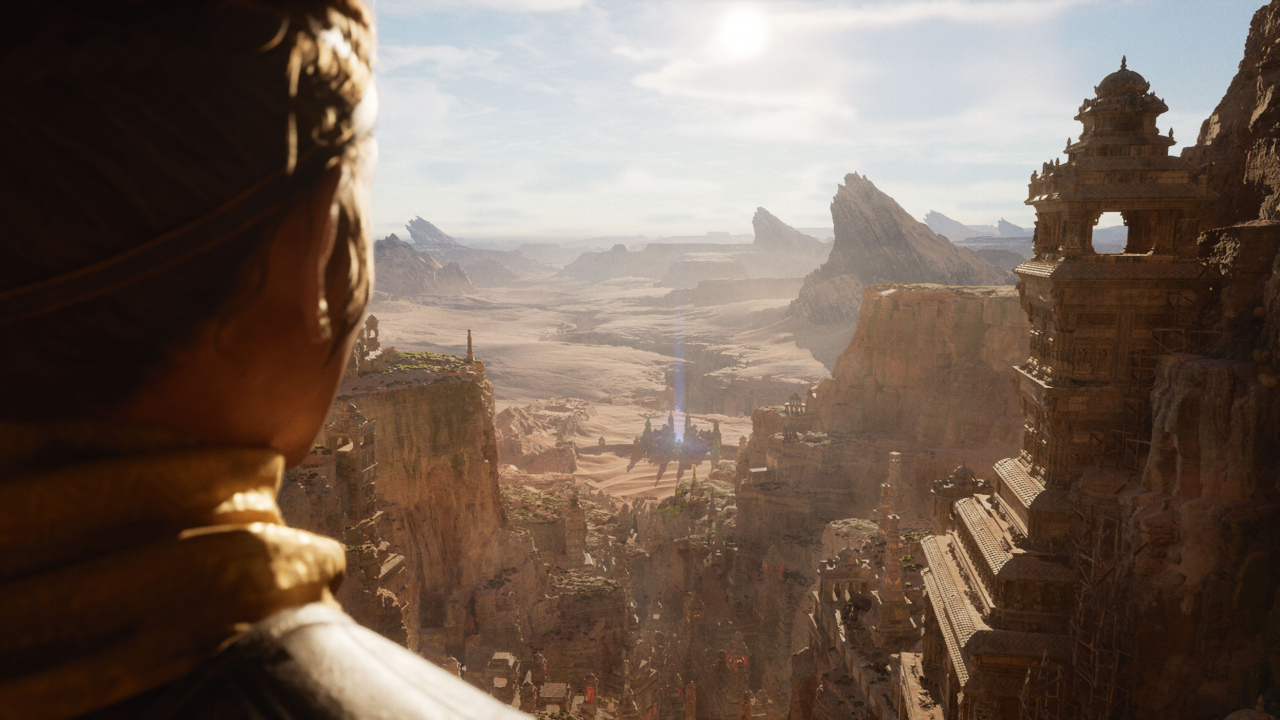 A technical demo of Epic Games’ next-gen engine, with The Coalition at the helm.

Unreal Engine 5 has so far offered us some of the most ambitious demos of the new generation of consoles. This version of the engine Epic games seeks to revolutionize video game development with technologies such as Lumen and Nanite, to bring worlds to life with greater size and visual quality than ever before. And if you are one of those who are dying to see the future of graphics in video games, you are in luck. The Coalition, the current heads of the Gears of War saga, will show a new technical demo of Unreal Engine 5 this month, running on an Xbox Series X.

UE5 demo will be shown on July 20Known by the name of ‘Alpha Point‘, the new Unreal Engine 5 tech demo has been created in-house by The Coalition to assess the capabilities of the engine. In the vein of previous Epic introductions, this demo will combine technical explanations from developers with a look at next-gen graphics that allows to offer this engine. All while reviewing UE5 workflows and cutting-edge features. This demo will be shown on July 20, at 22:20 Spanish (peninsular time).

In addition, The Coalition will also show its progress with UE5’s MetaHuman Creator tool, which allows you to create realistic models of people instantly. All this again running on an Xbox Series X. Not surprisingly, The Coalition is one of those chosen to showcase Unreal Engine 5’s capabilities heading into launch, not only because of the obvious relationship between Gears and Epic Games, but also because the studio has already confirmed that the next Gears will employ Unreal Engine 5.

And with it, this demonstration could be a good advance of the technologies used in the next installment of the saga. Unreal Engine 5 continues without a final release date, although its early access has allowed people to tinker with the engine to try to reach its limits. Come on, like this developer who put UE5 to the test with 10,000 million polygons of his dog taking a nap. Do not try to understand it, the best thing is that you enter to see it.