Unprecedented and gigantic global operation against the mafia: more than 800 people are arrested from Australia to the United States 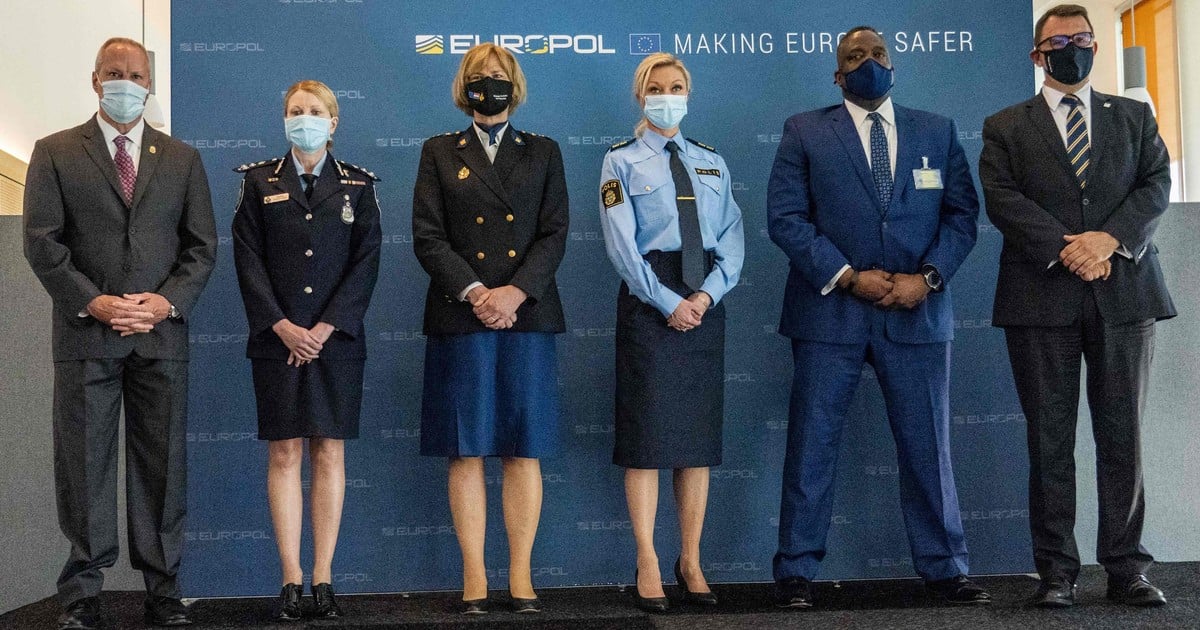 A gigantic international operation against organized crime allowed the arrest of 800 people, after communications between criminals who unknowingly used phones distributed by the FBI were decrypted, police agencies announced Tuesday.

“This information led last week to hundreds of police operations on a global scale from New Zealand and Australia to Europe and the United States, “said Europol Deputy Director of Operations Jean-Philippe Lecouffe.

There were “more than 800 detainees, more than 700 places requisitioned and more than 8 tons of cocaine “seized, added at a press conference the head of the European police cooperation agency based in The Hague.

The team of agents in The Hague. Photo: EFE

For three years they provided thousands of phones which were supposed to allow criminals from the mafia, Asian organized crime syndicates, drug cartels, outlaw biker gangs to go unnoticed …

But this international operation promoted by the US Federal Bureau of Investigation (FBI), baptized “Shield of Troy”, allowed the police to also receive some 20 million messages that the criminals were sent using the devices encrypted with the AN0M system.

The Deputy Director of the FBI, Calvin Shivers, in The Hague, stressed that the operation allowed to save “more than 100” lives threatened.

The international operation arose after the US agency infiltrated similar systems called “Phantom Secure” and “Sky Global”, with which they agreed to the communications of thousands of users, including crime suspects.

According to US court documents cited by Vice, the FBI worked with people who knew those environments to develop and distribute AN0M devices through the “Phantom Secure” network by disseminating 50 phones, especially in Australia.

The Australian Federal Police said that only in that country were they arrested 224 people, while six drug laboratories were closed and firearms and the equivalent of 35 million dollars (28.6 million euros) were seized.

Australian Prime Minister Scott Morrison said the operation “dealt a severe blow to organized crime, not only in this country, but will have an impact on organized crime around the world.”

Cell phones had no email or call service or GPS and only they could be purchased on the black market for about $ 2,000. A code sent by another AN0M user was also needed.

“Criminals had to meet another criminal to get a device,” Australian police said in a statement.

To spread the devices, this body relied on people who had influence in criminal circles, including a drug lord fled in Turkey.

“The devices circulated organically and became popular among criminals, who relied on the legitimacy of the application because recognized figures of organized crime they defended them“Australian police added.

These influential criminals “put the Australian federal police in the pocket” of hundreds of suspected criminals, their boss, Reece Kershaw, congratulated himself.

At the same time, they spread rumors about the alleged vulnerability of a rival system dubbed “Ciphr”.

Total, 11,800 devices were distributed on all continents. Australia, Spain, Germany and the Netherlands are the countries that received the most.

This infiltration was blown up in March 2021 when a blogger detailed security flaws of AN0M, presented as a device linked to Australia, the United States and the other members of the FiveEyes alliance. The post was suppressed.

New Zealand law enforcement agencies, where 35 arrests were made, mostly for drug trafficking and money laundering, indicated that it was “police action against organized crime most complex in the world till the date”. 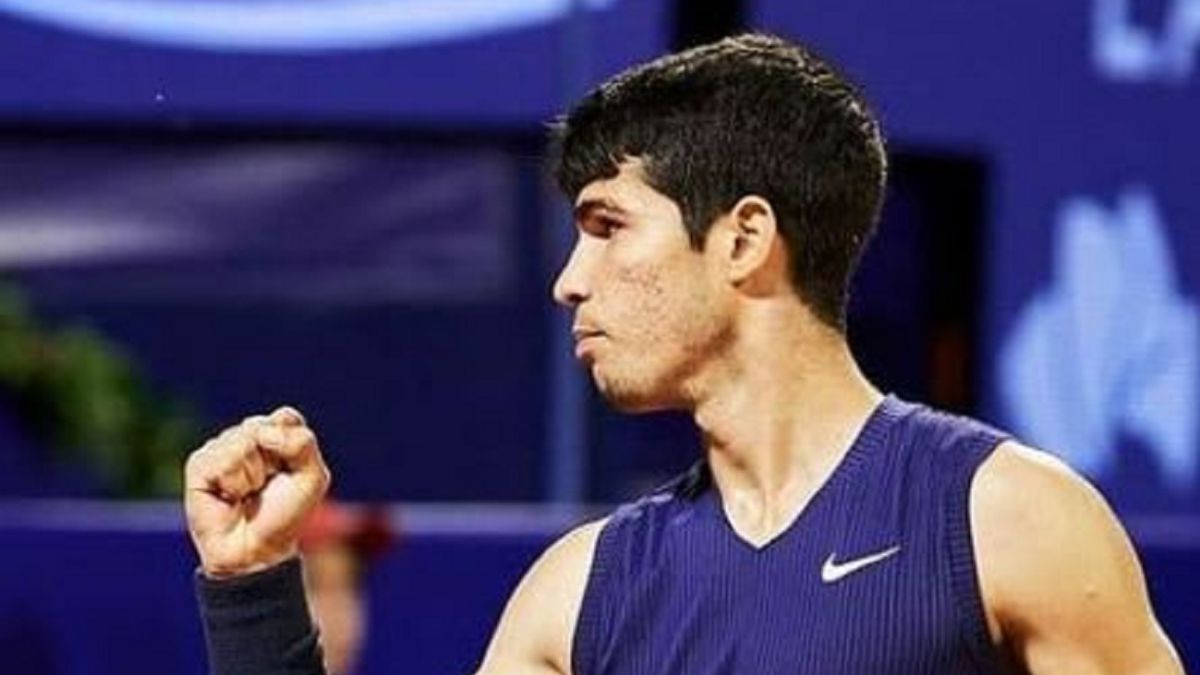 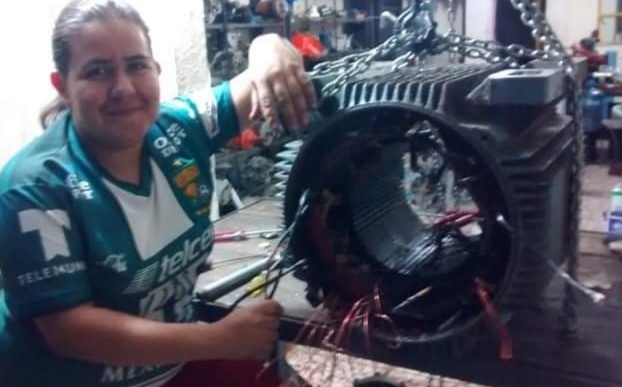 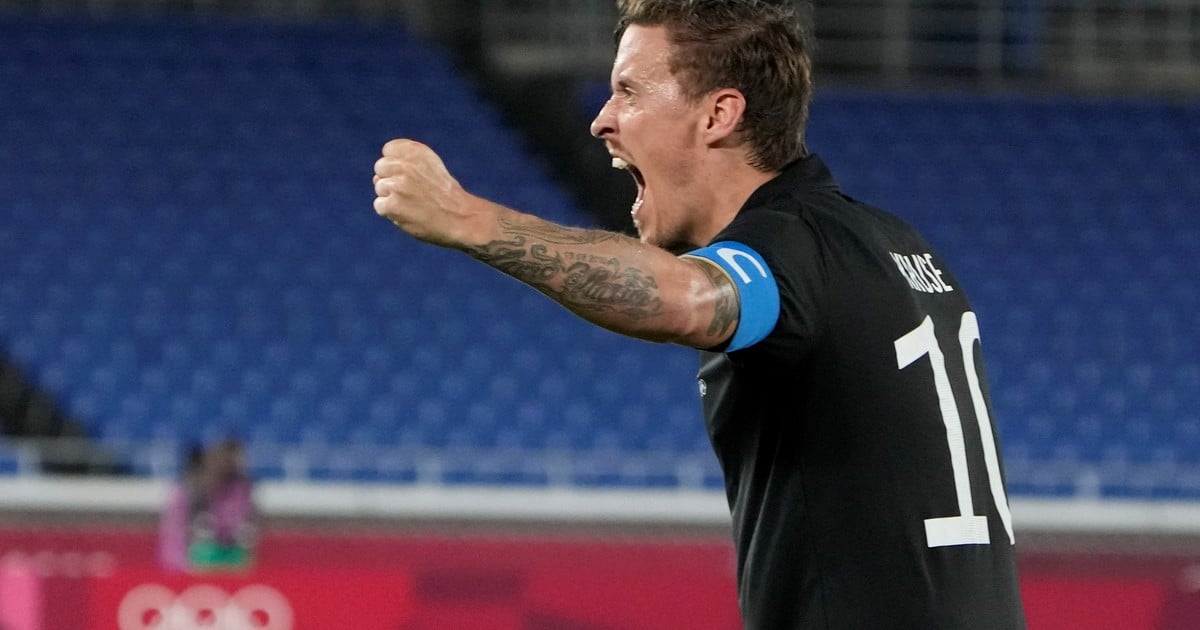 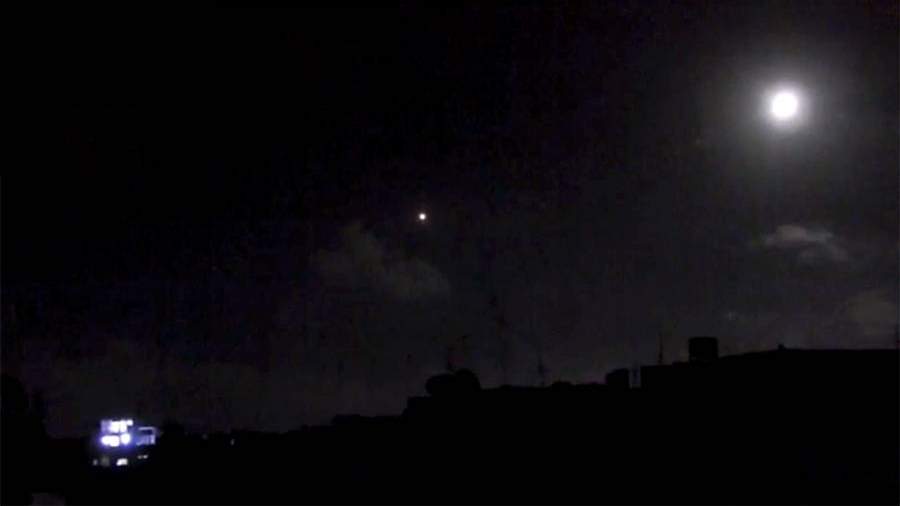