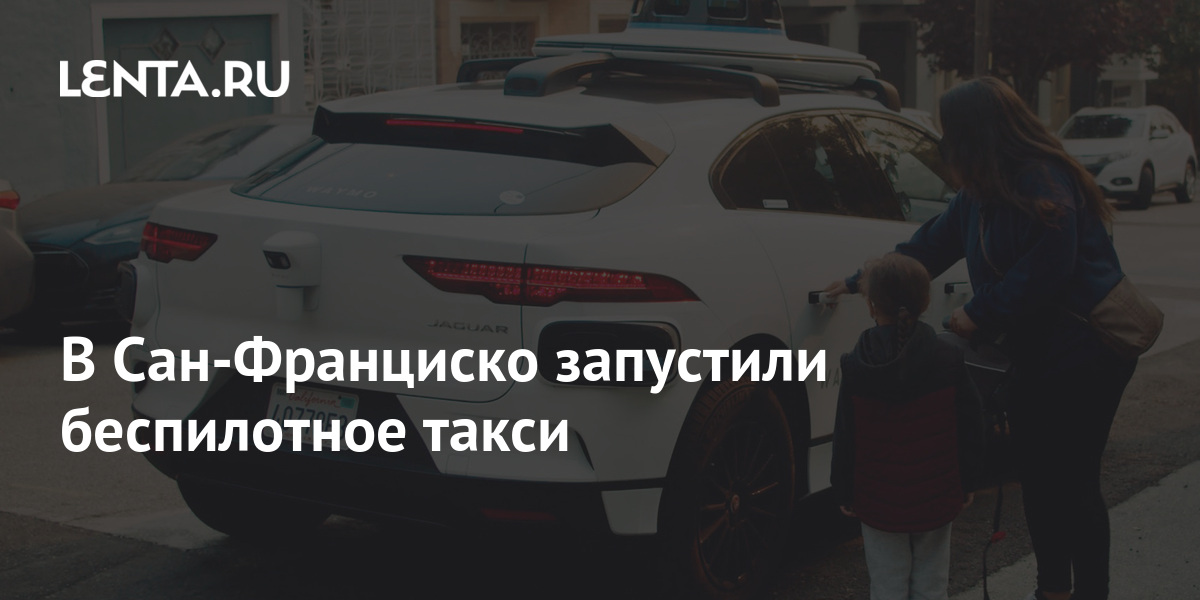 Google subsidiary Waymo, which specializes in self-driving cars, has launched a driverless taxi program in the city of San Francisco. Those interested will be able to ride an electric Jaguar I-PACE. website manufacturer.

The world economy is recovering, but everything is getting more expensive. Why it happens?

While the Trusted Tester program is running in test mode. In this way, the company is moving towards a future with “fully autonomous travel”. To participate in the experiment, you need to download the Waymo One app, where you can leave feedback after the trip. However, publicly share your opinion forbidden… Initially, the company conducted testing with select passengers, but decided to expand the circle of users.

Participants call the car through the program and indicate the place to which they will go. During the trip, what is happening on the road is broadcast on the screen in the car. The cabin also has a button that can be pressed to stop the car if necessary. The car was also prepared for passengers with “any level of mobility”, equipped with a wheelchair space inside.

Earlier, a source in the Ministry of Transport spoke about the imminent testing of unmanned vehicles without a test engineer on board in some Russian cities. It was decided to launch the drones on the streets of Moscow, St. Petersburg, Skolkovo near Moscow and Innopolis in Tatarstan.