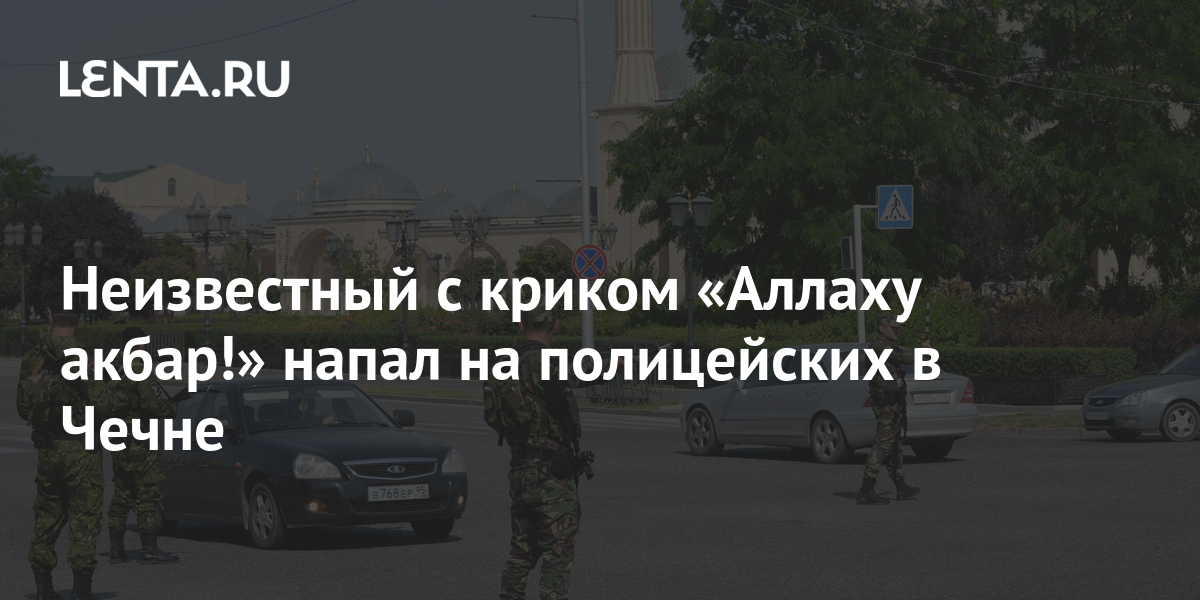 In Chechnya, an unknown person shouting “Allahu akbar!” attacked the police. It is reported by Telegram-channel “112”.

It is noted that in Grozny, a man approached law enforcement officers, took a knife from his backpack and tried to injure them.

The police fired several warning shots, then had to shoot the attacker. The attacker was detained, but after a few hours he died in the hospital.

There are currently no official comments on what happened.