Universities SYL demands the restoration of the eternal right to study: “Performance pressures make you sick and cause burnout” 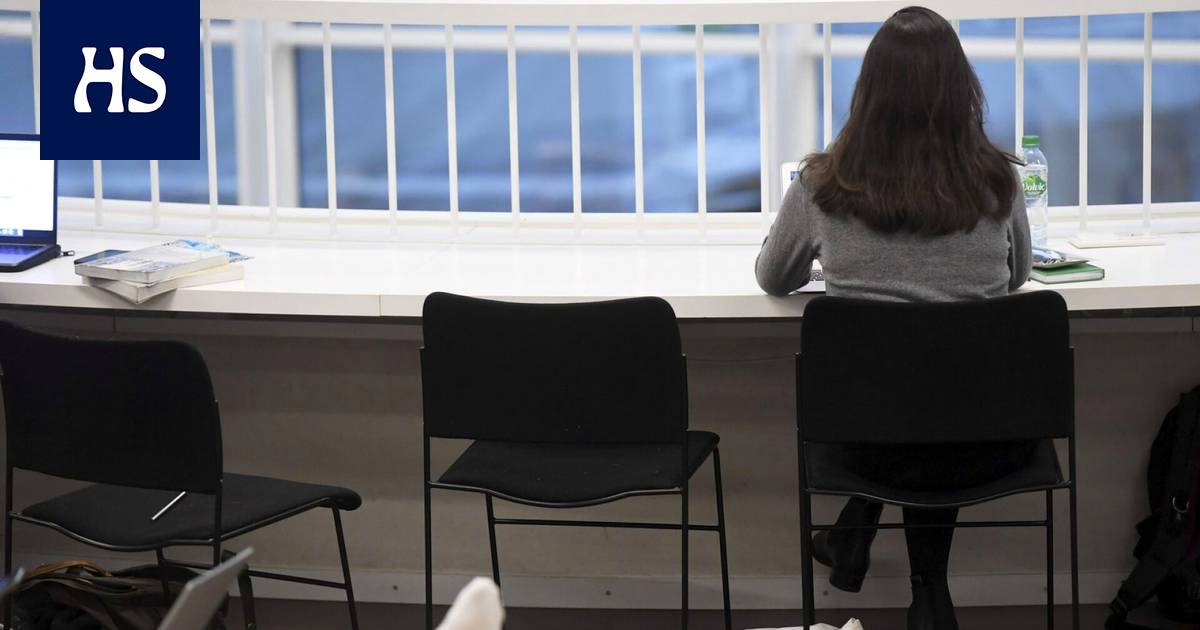 The Association of Finnish Student Unions acknowledges that the completion of degrees has accelerated since the reform. However, the division between study time and career is artificial and problematic, according to the union.

Finland the Federation of Student Unions (SYL) demands that university students be restored their perpetual right to study. At present, the completion times for university studies are limited.

SYL bases its demand in the press release on the collapse of students ‘mental well-being and the fact that the government has not wanted to raise students’ livelihoods.

A change to the current degree completion times was made in 2005 when the University Act was reformed.

SYL acknowledges that the completion of university degrees has accelerated since the reform. However, the union believes that this has not happened without consequences.

Union criticizes the fact that time spent studying is seen as precious to society and that a career is considered to begin only after graduation. SYL believes that it is wrong to perceive studying as detached from the rest of life or society.

“The division between study time and career is the artificial and ultimate reason why studying stretches due to employment are seen as so problematic,” the association says in a statement.

The union highlights the health problems that result from combining working and studying to secure a livelihood.

“Performance pressures get sick and cause burnout. The total cost of a pipe degree is high when the effects on student health are included. ”

In March college students were disappointed, when the coronavirus information for students did not provide concrete support measures for students.

SYL is now speaking in a similar tone in its statement.

“Students have gained a lot of sympathy and tricks lately, but with tightening times and livelihoods, blackmail continues.”

At present, a student may lose his or her right to study if he or she does not complete his or her degree within the time limit and is not granted additional time.

Additional time to complete a degree may be granted by law if the student presents a goal-oriented and feasible plan for completing the studies.