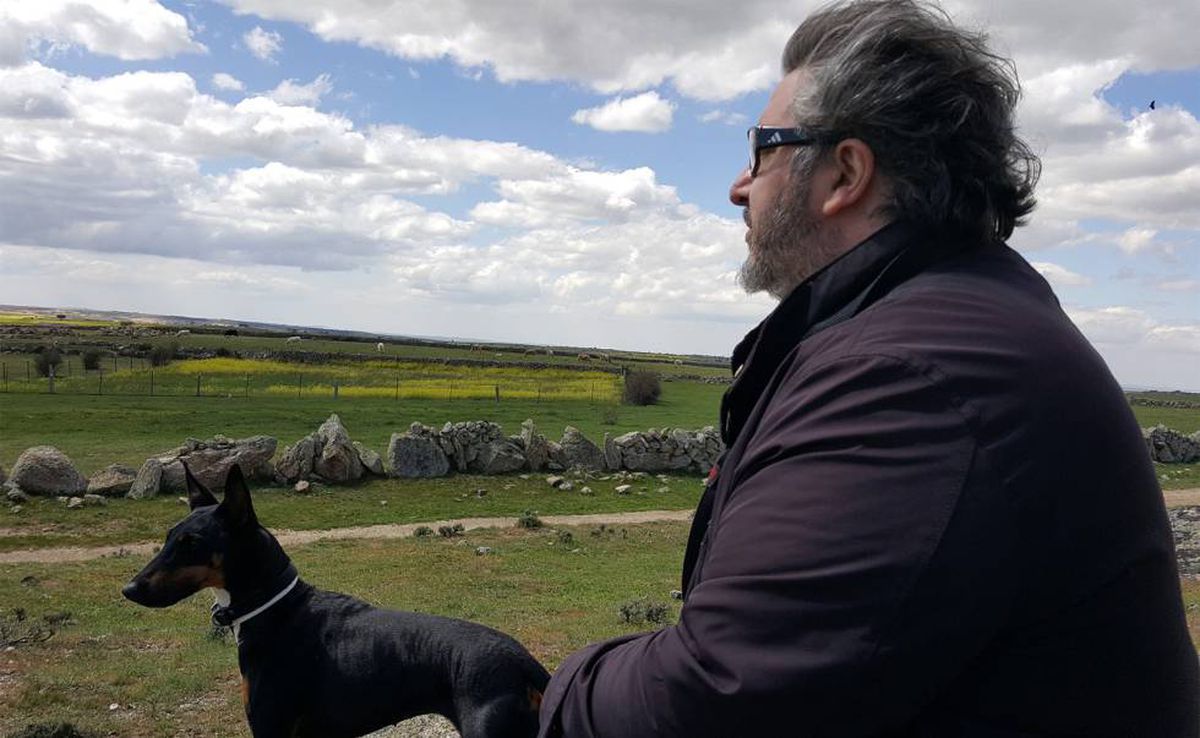 Upon entering the MEIAC exhibition in Badajoz, Acts of faith / Concrete actions. Julián Rodríguez, TypographerIt was striking how the books were not placed in display cabinets, but exposed on the walls. The proposal had a lot of unexplored and radical: books are usually understood as an artifact to be read and not shown. Despite everything, this almost audacious display of collections – so visual – posed a credible strategy to approach the fascinating and multiplied world of Julián Rodríguez. In fact, his life was many lives, different and similar; written in Bodoni or Stempel Garamond, which is as much as saying careful in the form, because things that should only be done with love: they must make visible that love that has built them.

It is the feeling that exudes the cultural actions of this poet of a thousand lives. I say poet beyond rhetoric; of the publication of poems such as Nevada; from the mystique of being the founder of Periférica, a unique publisher on the Spanish-language scene. Just take a look at the name of the publisher itself or its red collection ―Long Tour― or the names of its art galleries ―National Gallery of Prague or Endless House―. Just remember the title of your latest book Saints that I paint you (Errata Naturae), or the names of their magazines Sub Rosa or The night watch, to realize something that the aforementioned exhibition highlights: for Julián, words and images are part of a universe of poetic precision.

Gallery owner and publisher, magazine inventor, designer and writer; he even had a alter ego, just like Marcel Duchamp. In his case, it was the figurative painter Rodrigo Amores ―inspired by his grandfather Mónico Rodríguez Amores―, Hopper’s debtor, who had little to do with the artists exhibited in his galleries. Julián, generous, was anything but dogmatic, he conceived the world as books on the walls and drawings in the windows.

Soon it will be two years since he has left us and orphaned us, although – it is said – the legacy of the people remains and Acts of faith is the evidence. It can be visited until April 24 in the elegant El Brocense de Cáceres room, printed in Bodoni, just like the little book for which, exquisitely, the curator of the exhibition, Juan Luis López Espada —Julián’s accomplice in so many exploits— and Luis Saéz Delgado have invented a dictionary of frequent terms in Julián’s career —like Bouvard and Pécuchet—. I review on my shelves the red books, the catalog of the collection of drawings that I curated at the Helga de Alvear Foundation almost 10 years ago, designed by Julián. I try to find a good definition for his legacy. I can’t think of anything worth sharing. But of course, I’m not a poet like him.