United States: who is the man in animal skin seen during the violence on Capitol Hill? 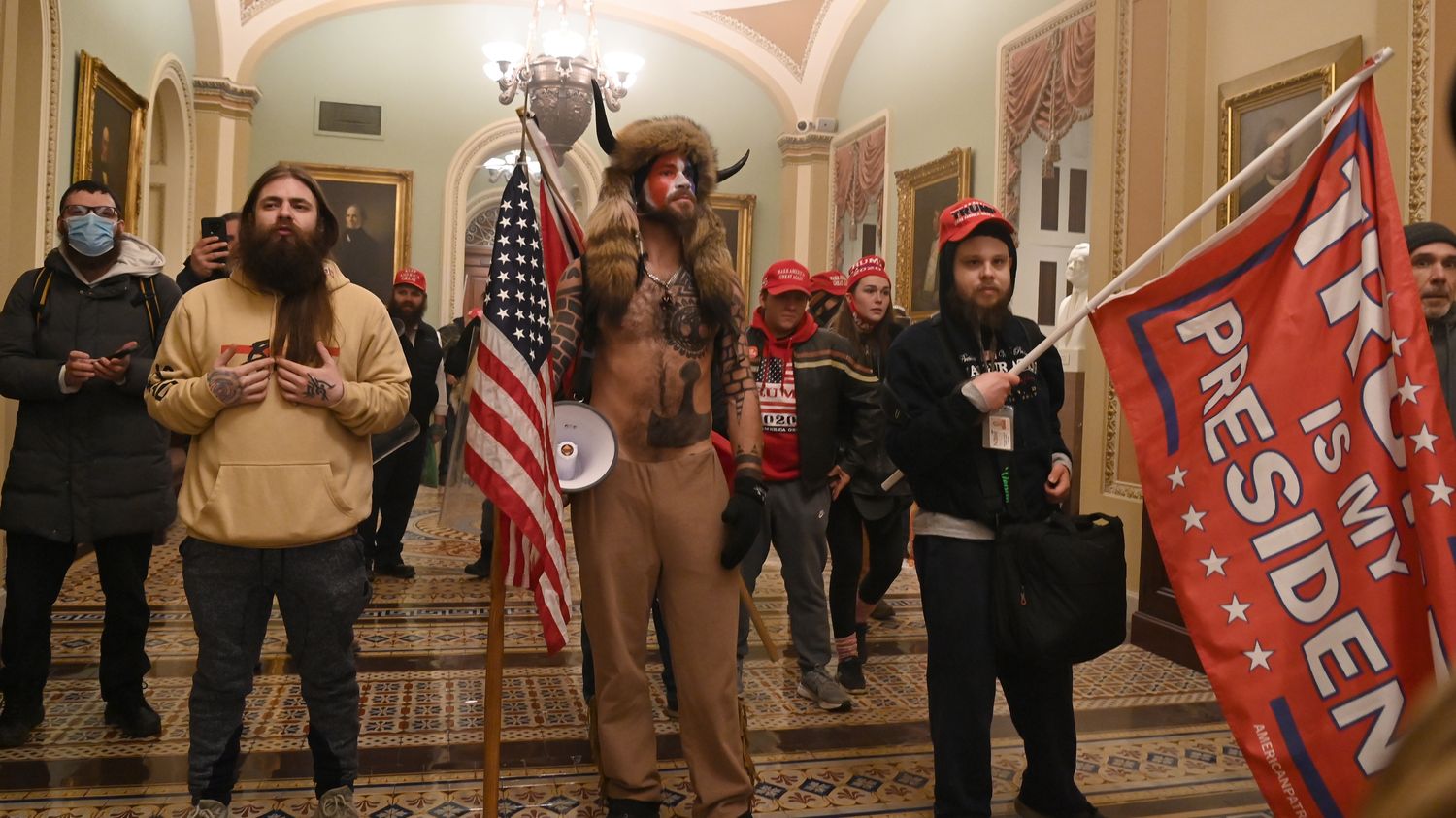 His outfit could make you smile, but his commitment is very real: with his animal skin hat, horns, makeup and tattoos on his body, this man is one of the symbolic figures of the intrusion of pro activists. Trump in the Capitol, Washington, United States, Wednesday, Jan.6. This tall, shirtless man even appeared behind the Senate podium.

The individual is far from being an unknown: he is a well-known personality of the QAnon movement, the movement with conspiratorial theses and who supports Donald Trump unswervingly. His name is Jake Angeli, but he is better known by the pseudonyms Q Shaman and Q Guy, nicknames in reference to this QAnon movement. As for his costume, he chose it for “draw attention”, he explained in an interview with the newspaper The Arizona Republic.

But his inspiration is composite: Indian-style headdress, animal horns, American flag painted on the face and above all, various and numerous tattoos. One, which consists of intertwined triangles, is the Viking symbol of “Valknut”. It is a reference to Wotanism: inspired by the figure of the god Wotan, main deity of the Germanic pantheon, it is an ideology prized by neo-Nazis.

Like the other followers of this QAnon movement, Jake Angeli believes in particular in a great plot against Donald Trump, the only man capable of fighting against “cannibalistic pedophiles” of the Democratic Party. They are convinced that Joe Biden’s victory in the US presidential election is a massive electoral fraud, hence the invasion of the Capitol on Wednesday. 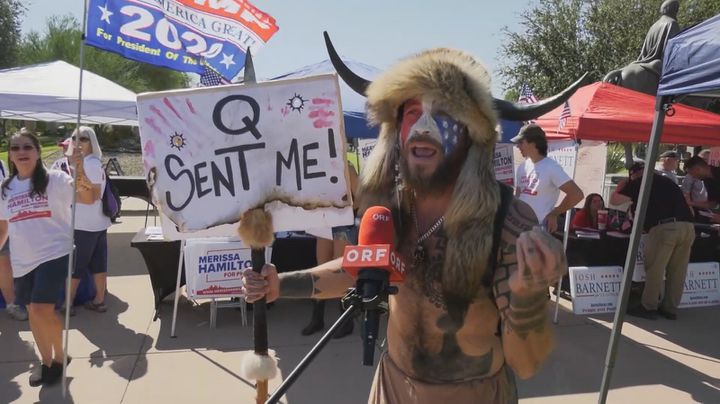 In an interview given to ORF (the Austrian public media) during a rally in Arizona, he explains denouncing corruption at the highest level of governments: “All over the world, countries are occupied by central banking institutions, which lend to the government, which allows them to master all the socio-economic and geopolitical cogs of the country.”

According to Jake Angeli, always, “Billions of dollars are being used to create tons of underground bases, where they have top secret cutting edge technology. They see how to create infinite energy, anti-gravity technology, propelled inertia or even advance on cloning or that crazy stuff. “ He fears the creation of a “new world order”. The activist claims to have found these discoveries through internet research, and also refers to the theories of the Illuminati.

With his recognizable look, he appeared in many demonstrations, mostly with a sign, on which is written “Q feels me” (“Q sent me”), in reference to the anonymous character named “Q”, who would publish clues about the famous plot, according to the QAnon movement.

In February 2020, he participated in a pro-Trump rally in Phoenix, Arizona, claiming that the QAnon movement is gaining momentum. He takes part in demonstrations contesting the results of the presidential election in his state, but also in various rallies calling for the reopening of businesses, closed by the government to slow the Covid-19 epidemic.

He is seen several times in front of the Arizona Capitol, exposing conspiracies he says he uncovered. On December 12, he was also in the pro-Trump march. He repeats that the presidential election “was stolen”.

I am walking right now from Freedom Plaza to the White House, and came across the “Q Shaman,” a pro-Trump activist from Phoenix.

He found out from my question that SCOTUS rejected the Texas case against blue swing states, and said it shows “corruption” among higher courts. pic.twitter.com/1xZfwCQbeT

The photo of Jack Angeli parading in a Black Lives Matter demonstration (“Black life matters”), may have surprised, even persuaded some Internet users that the man is in fact an anti-fascist activist in disguise. But we see that this June 5, 2020, the man is in fact participating in a counter-demonstration, and that he is shouting slogans against the Black Lives Matter movement. “Realize the media is corrupt!” (“Realize the media is corrupt!”), “Research Q!” (“Search for Q”), he cries in particular.

Jake Angeli, whom I interviewed at a rally for President Trump a few weeks ago, is toward the end of the crowd.

He yells: “Your movement is being hijacked by Nazis”

“Antifa is bought and paid for by George Soros.”

“Realize the media is corrupt.”

He is also in attendance for a climate march on September 20, 2019 in Arizona. More recently, he took his picture alongside Rudy Giuliani, Donald Trump’s lawyer.

Disappointed by his debut at PSG, Pochettino already sends messages: the warning to Mbappé 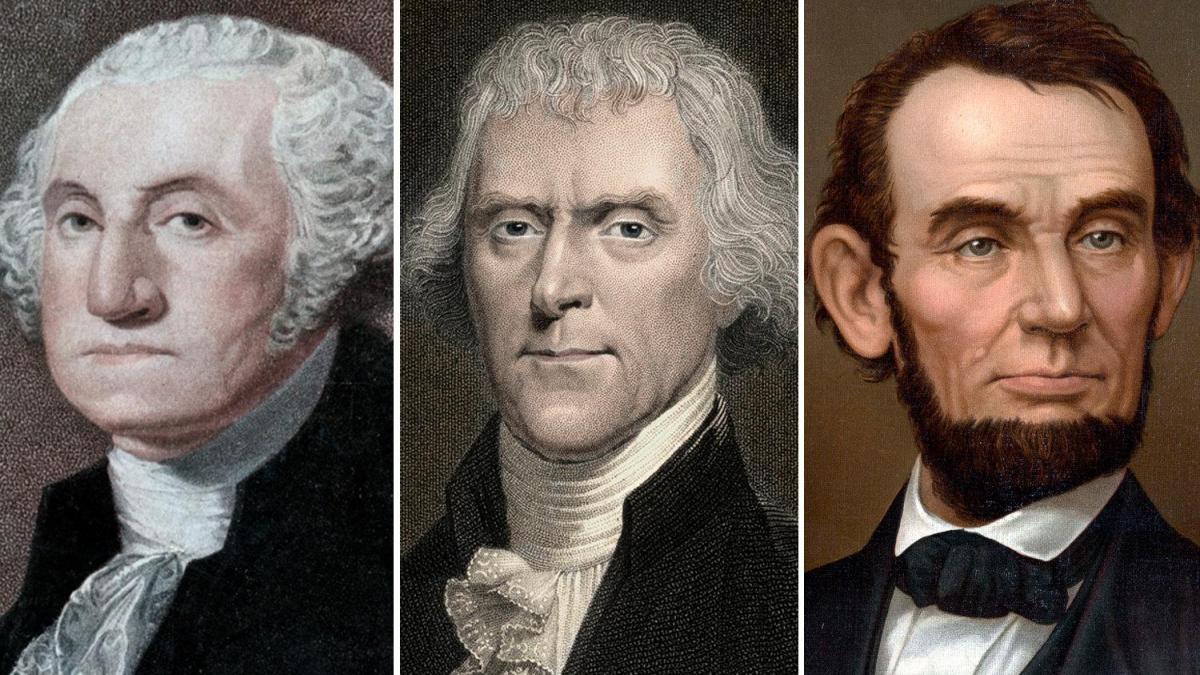 Introducing US presidents: five memorable inaugurations and a death – WELT 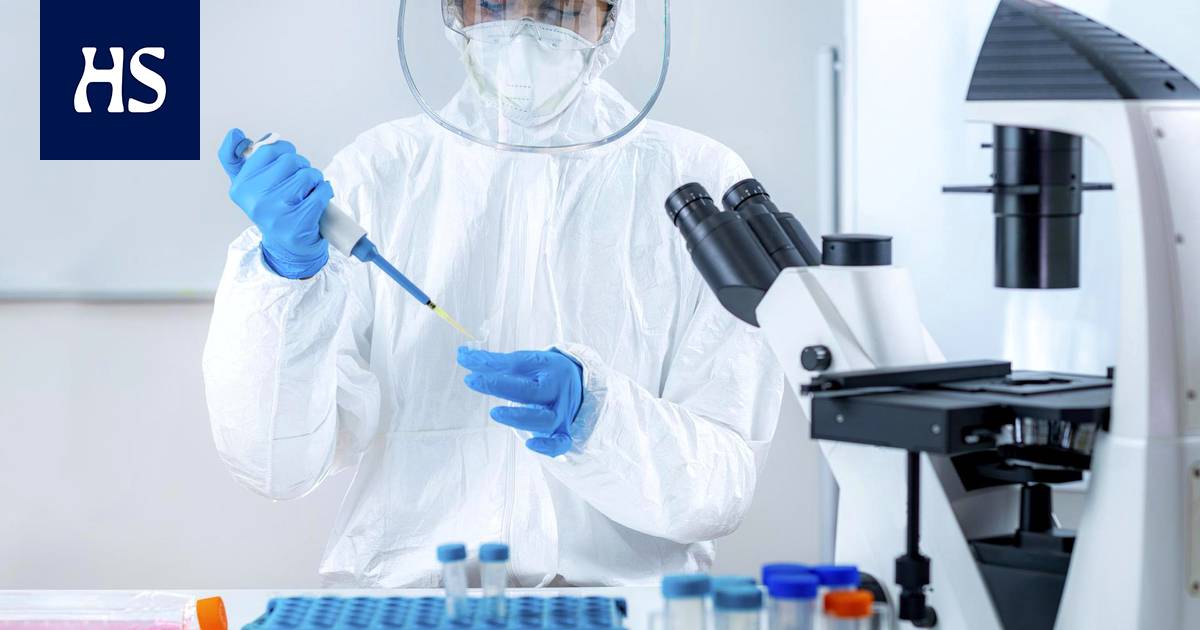 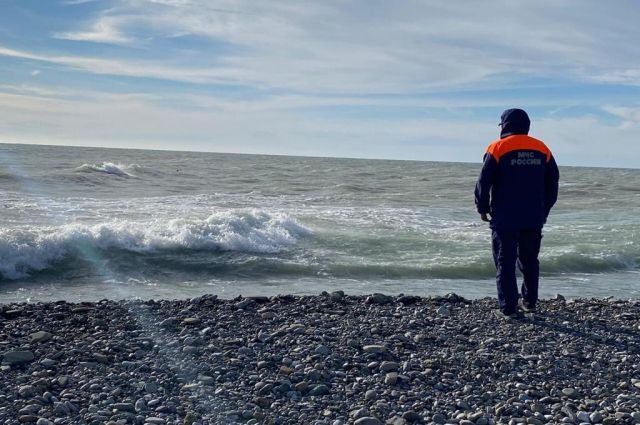 Russian dry cargo ship sank off the coast of Turkey 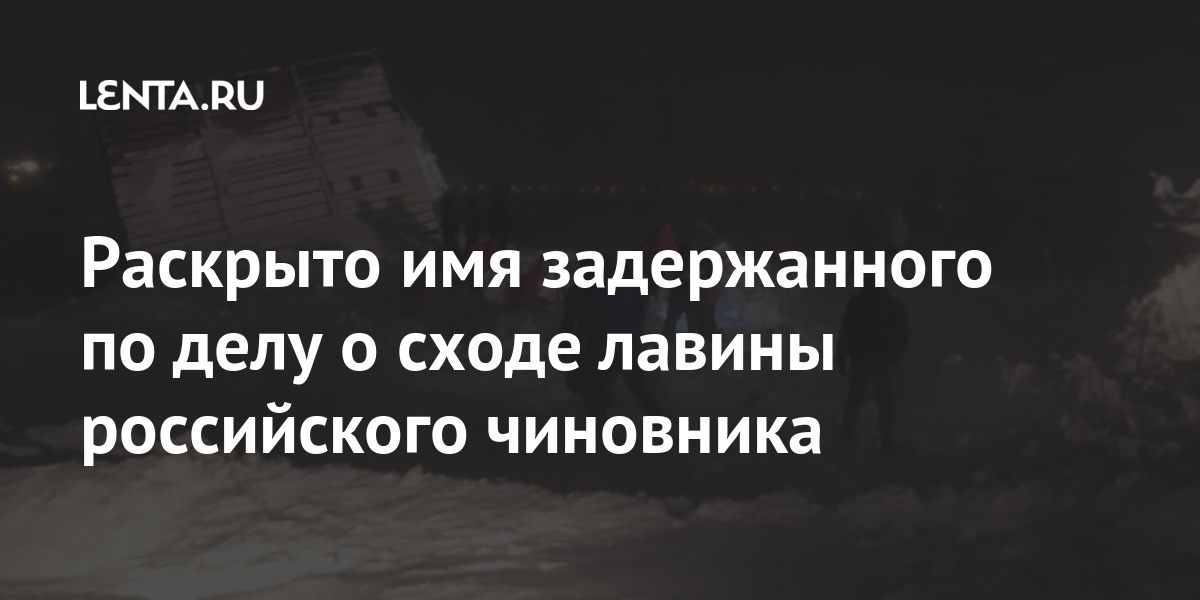 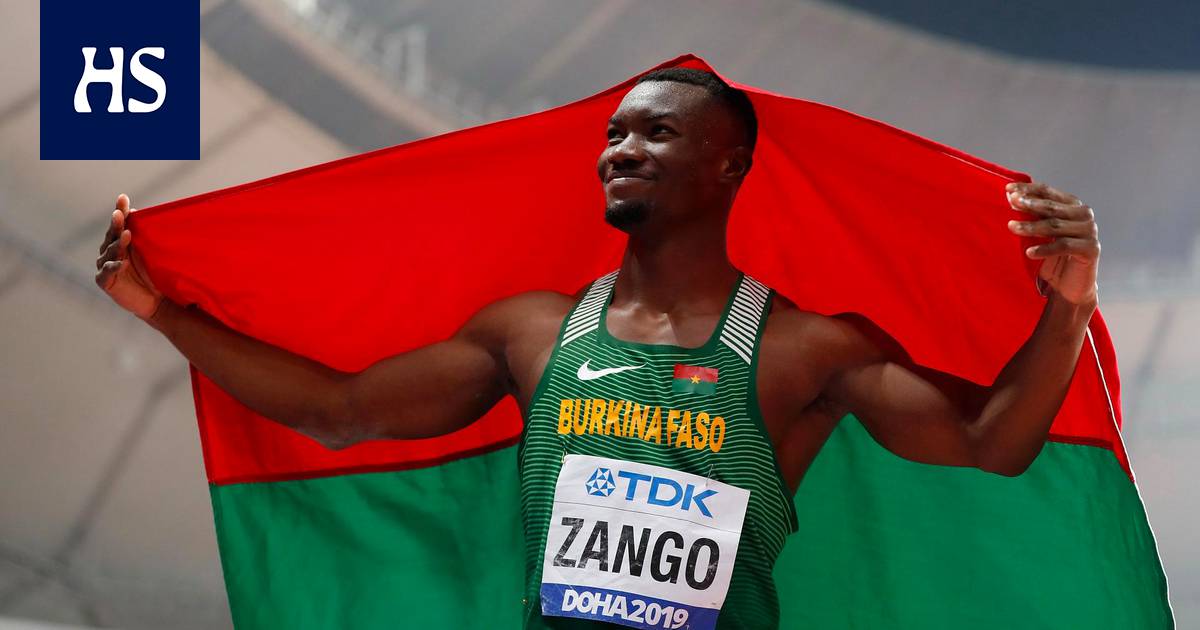 Snowstorm in Madrid: the army mobilized

Covid-19: WHO experts have arrived in Wuhan