United States: Was there a security breach on Capitol Hill? 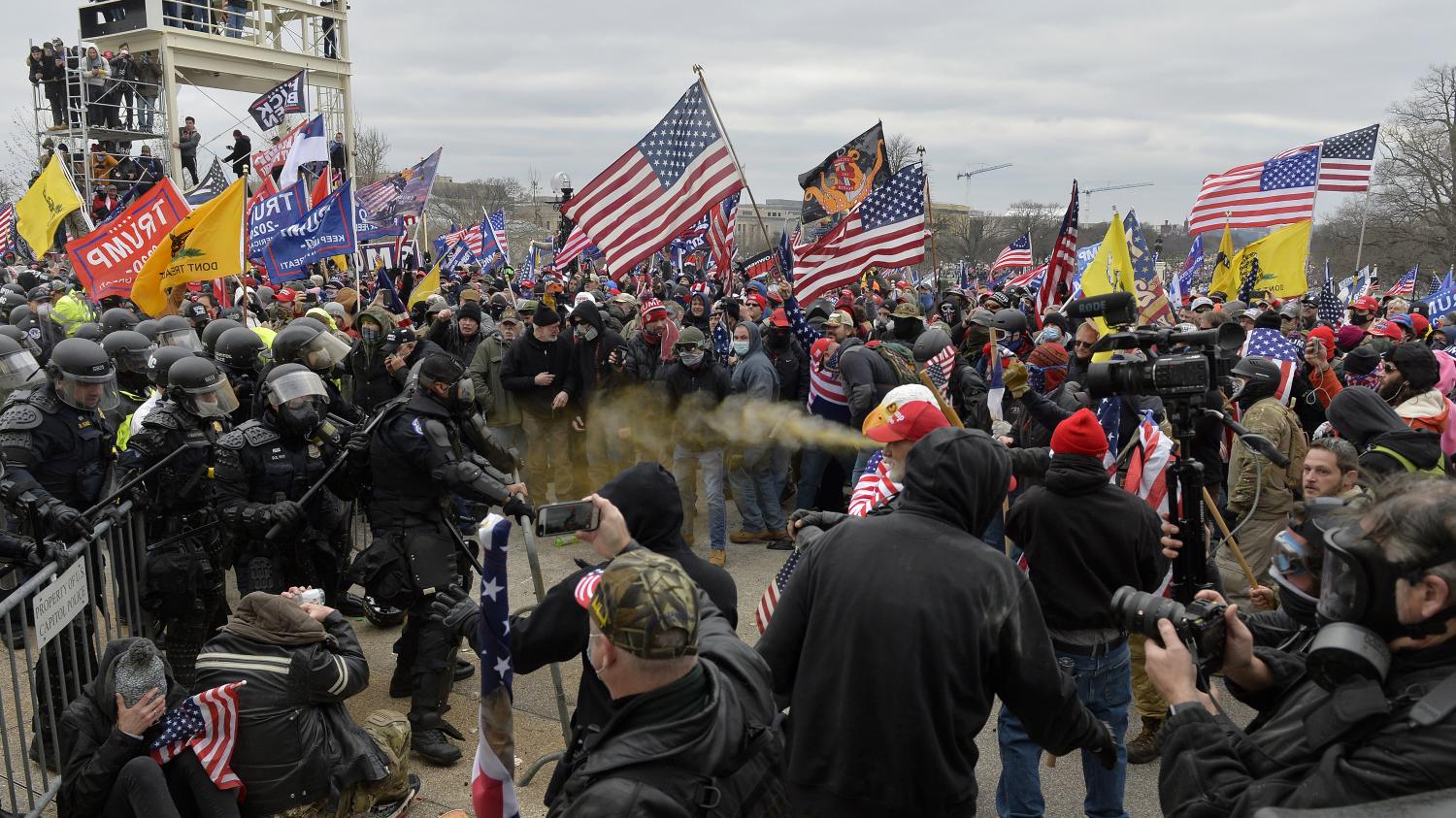 How was the capture of the Capitol, in Washington (United States), by supporters of Donald Trump on Wednesday, January 6, possible within this building, the beating heart of American democracy, usually so well protected? The breach was opened outside, by a few rioters, who violently forced a roadblock a few hundred meters from the entrance, crushing the security forces. The capture of the Capitol begins when the police officers, however armed, have no other choice but to flee the attackers. A video taken inside the building shows a lonely, overwhelmed and helpless policeman in the face of demonstrators pushing him back from floor to floor.

An investigation is underway to find out why the risks were not better anticipated. “It was clearly a failure“, concedes Muriel Bowser, the mayor of Washington DC. The former chief of the police of the Congress launches an explanation on the weakness of the security cordon:”It seems clear to me that the response outside the building was too weak, it would have been necessary to clean up, to dislodge the terrace and the stairs as quickly as possible, but it would have been dirty and bloody, because the agents of the Capitol had not reinforcements in number to contain the crowd“, notes Terrance Gainer. The police would therefore have let it happen to avoid a major tragedy.

Infected with coronavirus Lanovoy went on the mend

River and a deep crisis: between individual errors and a defense that is very exposed

River and a deep crisis: between individual errors and a defense that is very exposed

The assault on the Capitol was a studied coup