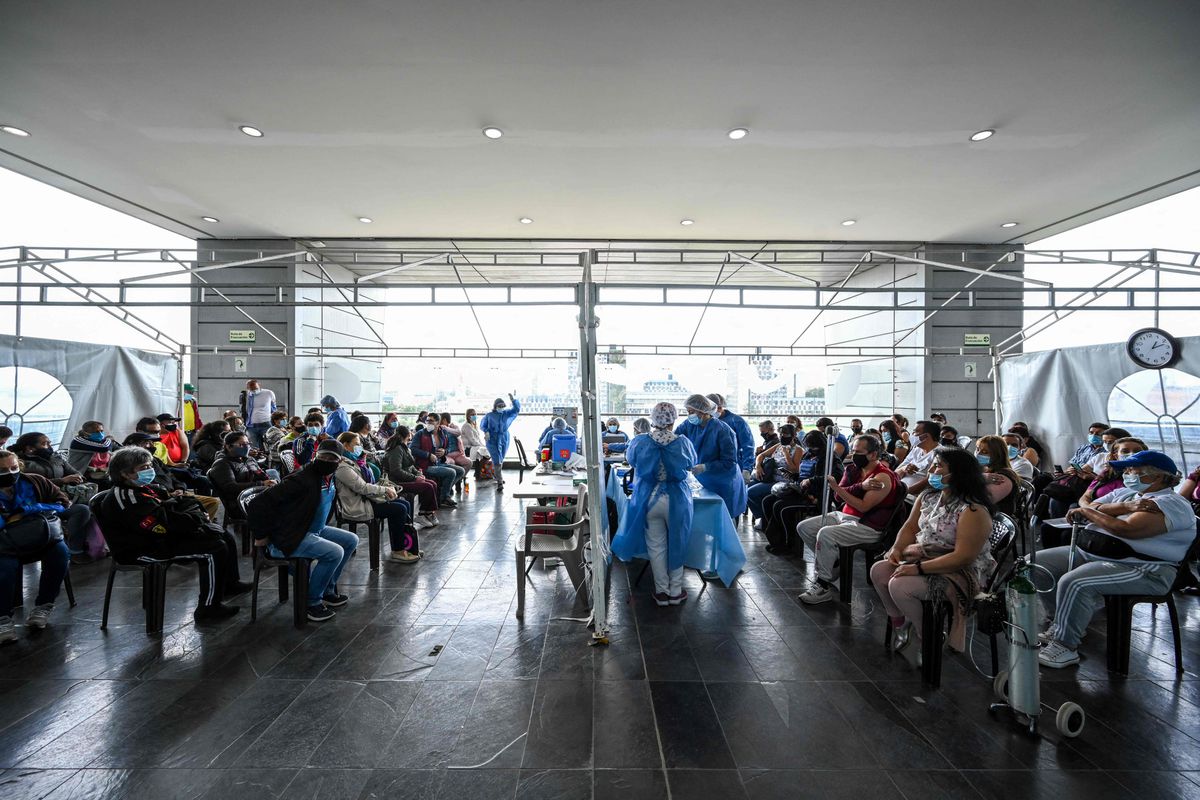 The United States plans to buy 500 million Pfizer coronavirus vaccines to ship abroad, as reported Wednesday The Washington Post and news agencies Associated Press Y Reuters. Anonymous sources familiar with the initiative have assured local media that President Joe Biden plans to make the announcement this Thursday at the G-7 meeting in the United Kingdom. Washington’s donation would be made through Covax, the multilateral initiative led by the World Health Organization (WHO) that seeks to guarantee the existence of doses for all nations, regardless of their income level.

The distribution of the doses would be carried out in two batches: 200 million this year and 300 million in the first half of 2022, according to the sources cited. The beneficiaries would be 92 low-income countries and the African Union. Before getting on the Air Force One To embark on his first international tour as president, Biden told reporters that he will announce his global vaccination strategy at a meeting with the leaders of the world’s richest democracies. The meeting’s agenda is expected to address the issue of how to close the gap in access to vaccines between rich and developing countries, as well as strategies to overcome the pandemic.

The United States has already pledged to ship 80 million vaccines from Pfizer, Moderna and Johnson & Johnson laboratories before the end of this month. Last week, the White House announced the formula for the distribution of the first 25 million doses, which will be distributed to the countries most in need. A dozen Latin American countries, including Mexico, Brazil and Colombia, will receive more than six million doses.

Washington’s efforts have proven insufficient to bridge the global vaccination gap, and more and more critics – even within the Democratic Party itself – are pressuring Biden to take more decisive leadership in the global strategy to combat the coronavirus. While the world’s leading power is approaching the goal of 70% of the adult population immunized with at least one dose, Africa barely exceeds 2%.

Covax is a reflection of the backwardness that exists in the world. The platform aims to deliver 2,000 million doses to countries in need by the end of the year, which would allow 20% of the population in the poorest areas of the planet to be vaccinated. However, shortages of funds and vaccines, exacerbated by the recent crisis in India, make it practically impossible to reach the goal. So far, the multilateral initiative has delivered 81 million doses to 129 countries.