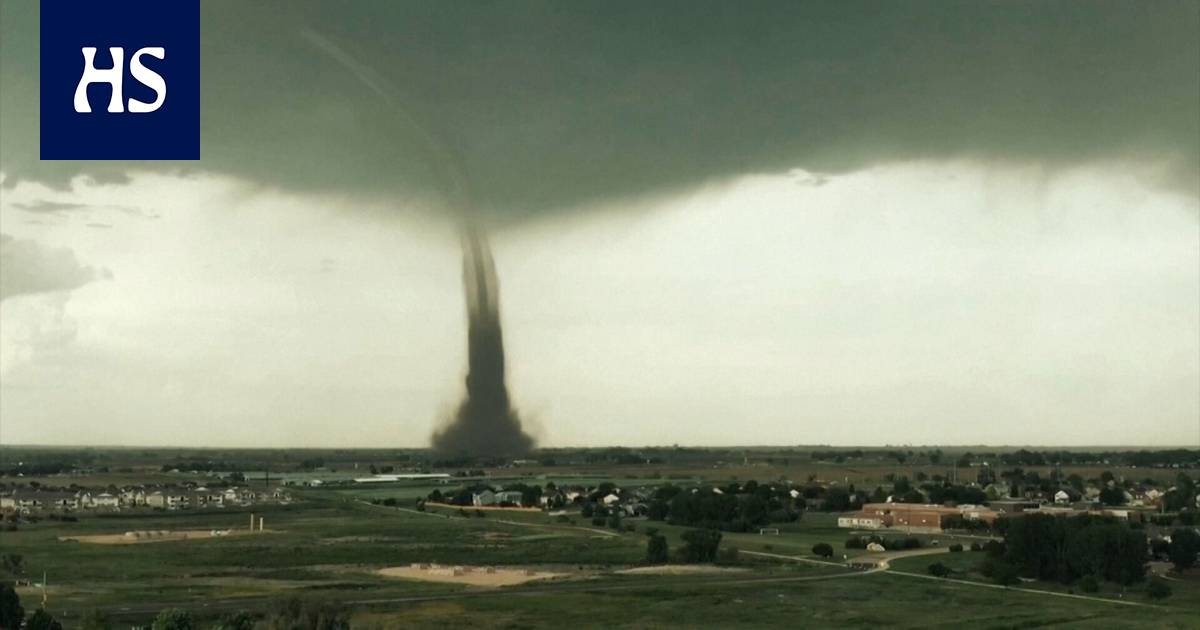 Despite its size, the tornado caused only minor damage.

The tornado damaged a few apartment buildings and electrical poles near Denver, but major damage was avoided.

A tornado, or small hurricane, was created when very humid air encountered a dry air front.