United States The U.S. commander-in-chief in Afghanistan has resigned 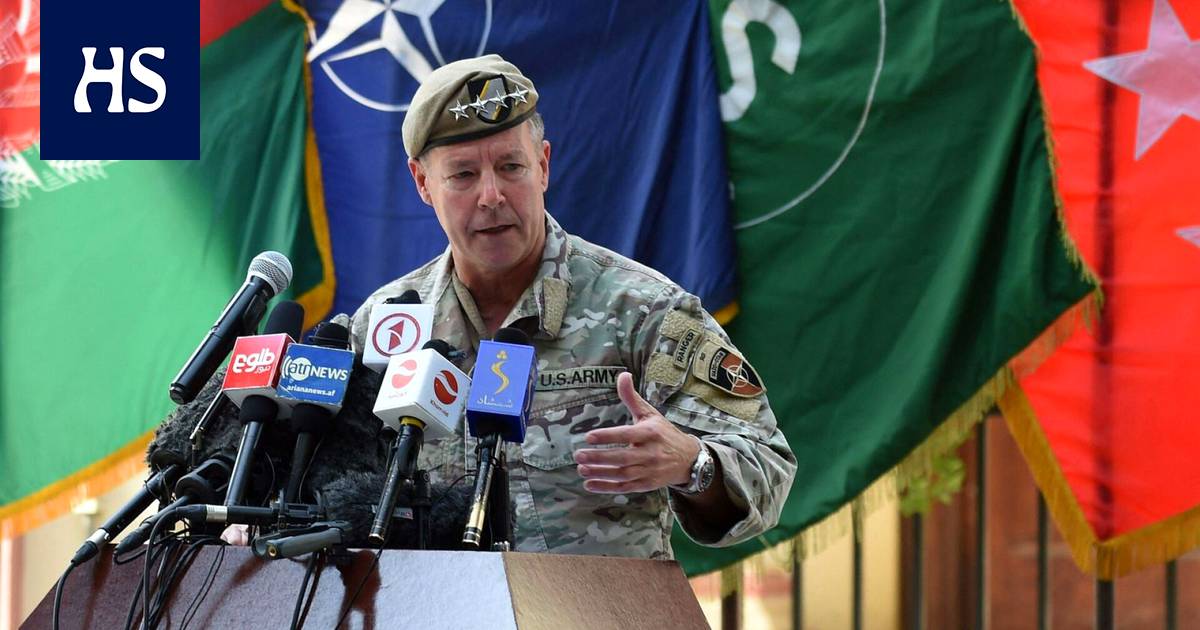 U.S. troops have almost withdrawn from Afghanistan, even though it was not supposed to happen until the end of August, according to The Washington Post.

Afghanistan the American general who led the war Austin Miller resigns on Monday, marking a symbolic end to the 20-year US operation in the country, news agencies and The Washington Post.

U.S. Army General Miller has overseen the war in Afghanistan for nearly three years and is the longest-serving U.S. general in the country. He left his post on Monday at a ceremony held at U.S. Army headquarters in Kabul.

The ceremony is likely to mark some sort of end point for U.S. veterans serving in the country, but as U.S. troops shrink, the extremist Taliban has taken over more and more territories in Afghanistan.

President Joe Biden said last week that even the last U.S. troops would withdraw from Afghanistan by the end of August, but according to The Washington Post, Miller ‘s departure is in fact almost the last.

General of the United States Marine Corps Kenneth McKenzie flew to Kabul on Monday to assure the United States of continuing to support the Afghan government and its security forces financially and technically, but at a distance.

McKenzien according to the United States continues to provide support to the Afghan army, but stressed that it is very different from before. The general acknowledged that the end of the military operation would significantly change the U.S. relationship with Afghanistan.

After Miller’s departure, McKenzie may continue to authorize the United States for air strikes against the Taliban until the end of August, Reuters says. After that, the focus shifts to counter-terrorism action against al-Qaeda and Isis, according to McKenzie.