At least 97 people died in the crash.

Stateside The search for the dead in the Florida tower block has been completed, news agencies say. At least 97 people died in the crash. One person is still missing.

The accident happened at Surfside near Miami Beach. Part of the 12-story building collapsed unexpectedly about a month ago. Survivors were found immediately after the collapse, but no longer in subsequent searches.

The building dates from 1981. According to American media, serious structural damage was found in the house three years ago, but no repairs were made.

Several in a collapsed apartment building, according to U.S. media there were, among others, several citizens of Latin American countries. The Paraguayan foreign minister said in a radio interview on Thursday that the sister of the country’s president’s wife is among the victims. 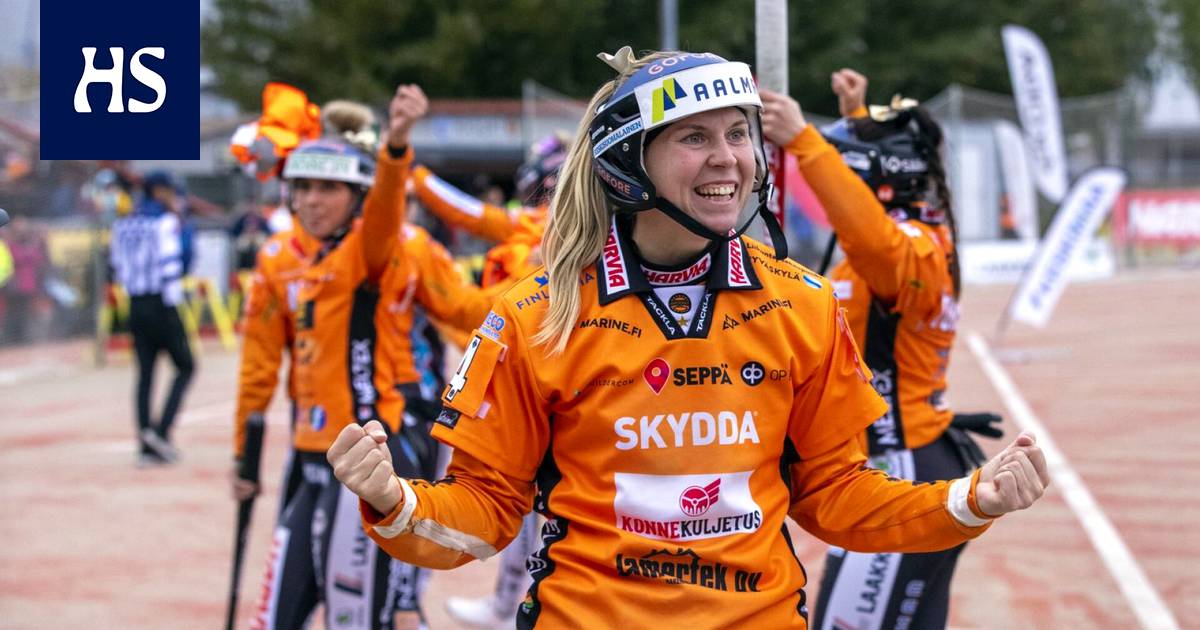 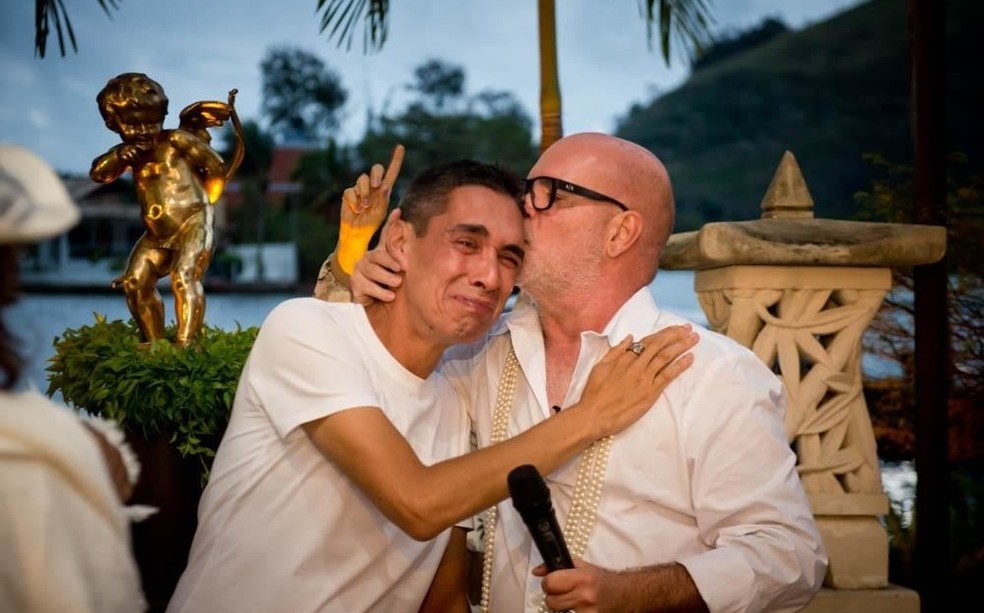 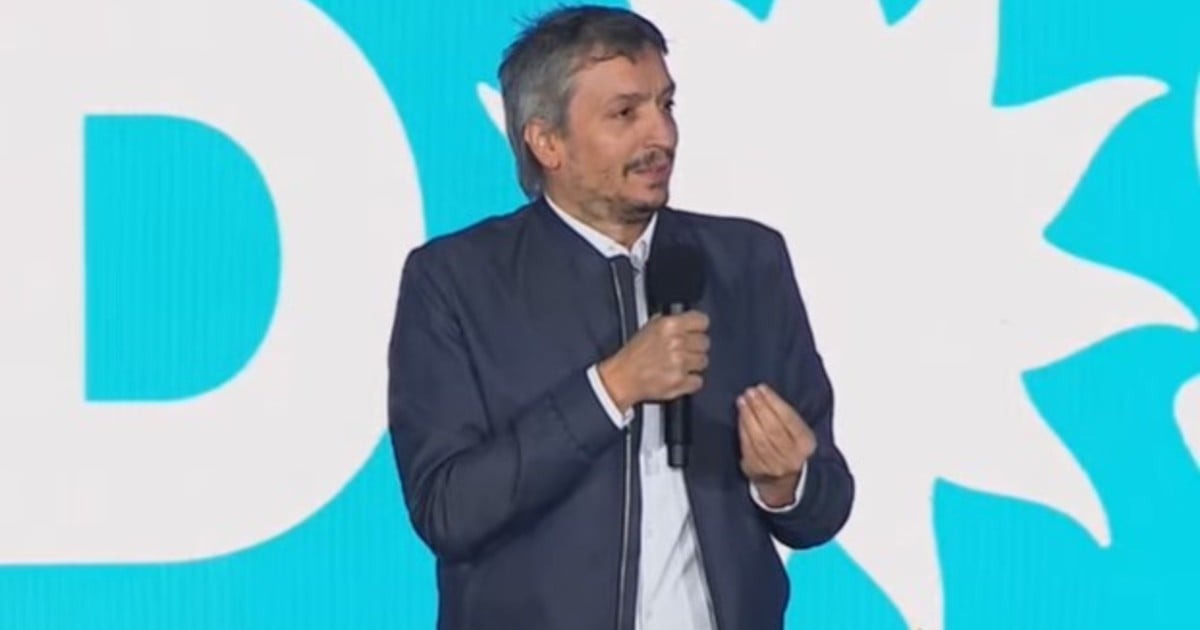 Máximo Kirchner, on the crisis in the Government: ‘I don’t know who chose the melodramatic tone, the vice president was always very responsible’