United States: the conspirators and the aftermath of Donald Trump 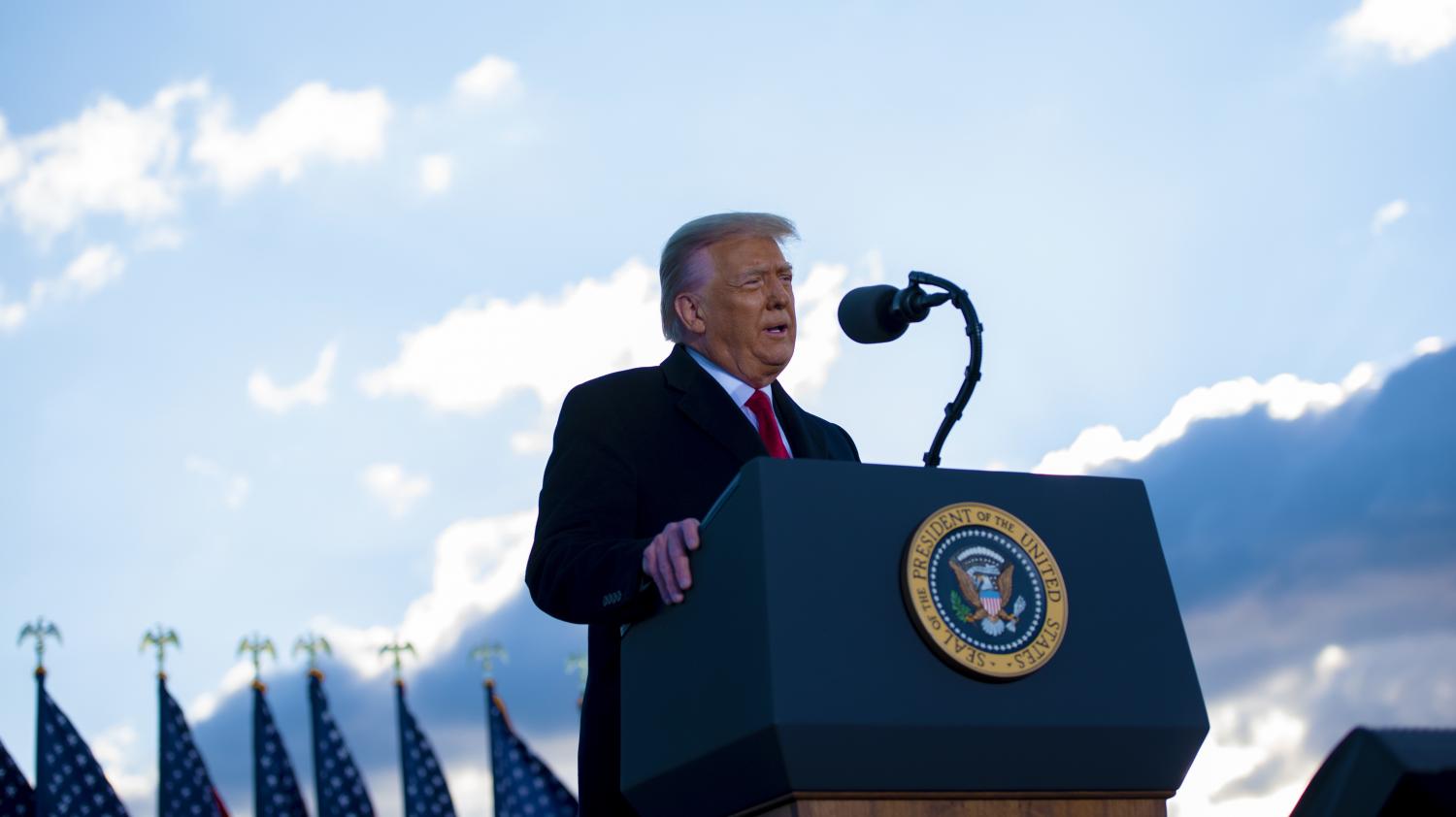 This is a turning point in the history of conspiracy: the Trump era. Donald Trump is an essential figure in the universe of the conspiracy in the United States. And this already long before he was President.

Logical, then, that his four years in the White House had the effect of a detonator for the complosphere. The Trump mandate is notably that of the birth of QAnon. So now that it’s over, what’s going to happen to his supporters? What will remain of this period in Joe Biden’s America? Donald Trump leaves behind conspirators between spite and denial.

The conspirators and the post-Trump: this is the first episode of Complorama, with Rudy Reichstadt, director of Conspiracy Watch, and Tristan Mendès France, lecturer and member of the conspiracy observatory, specialist in digital cultures. A podcast to be found every other Friday. 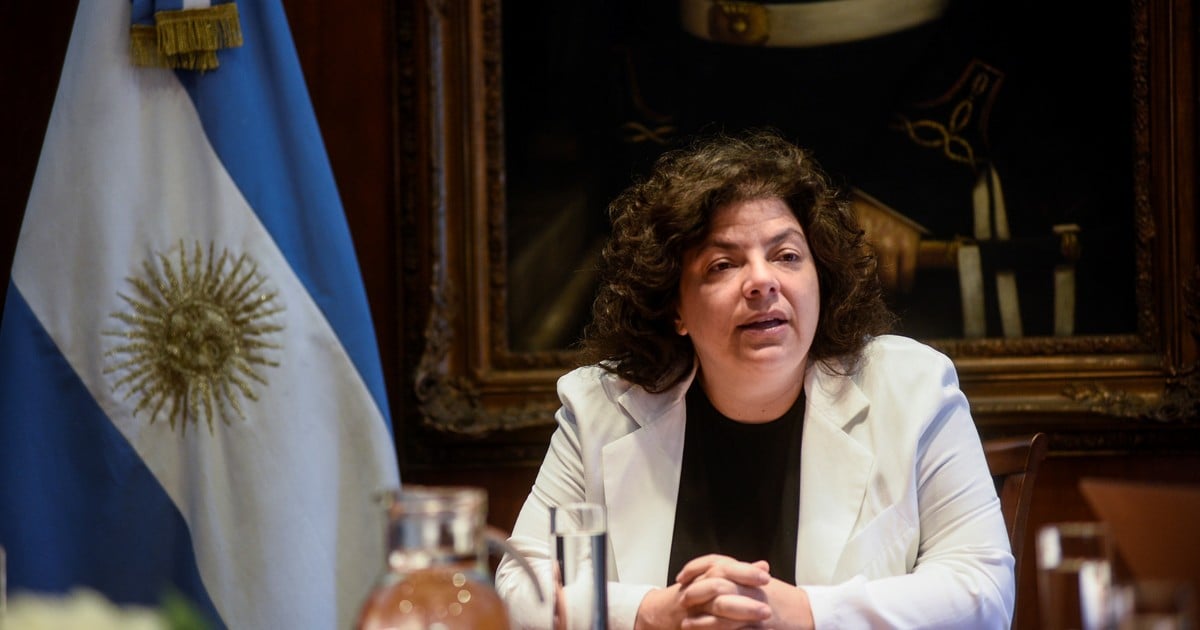 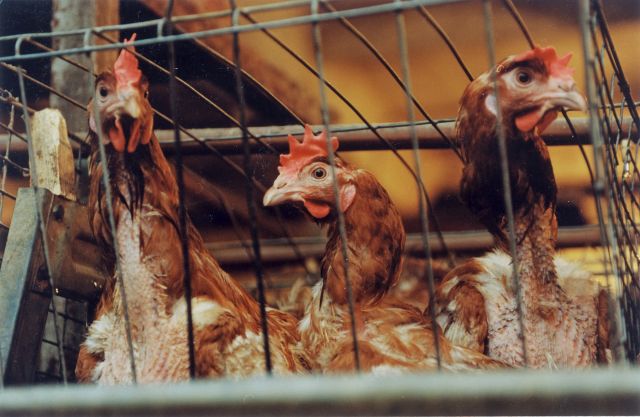 The 5 most anticipated Xbox fighting games of 2021