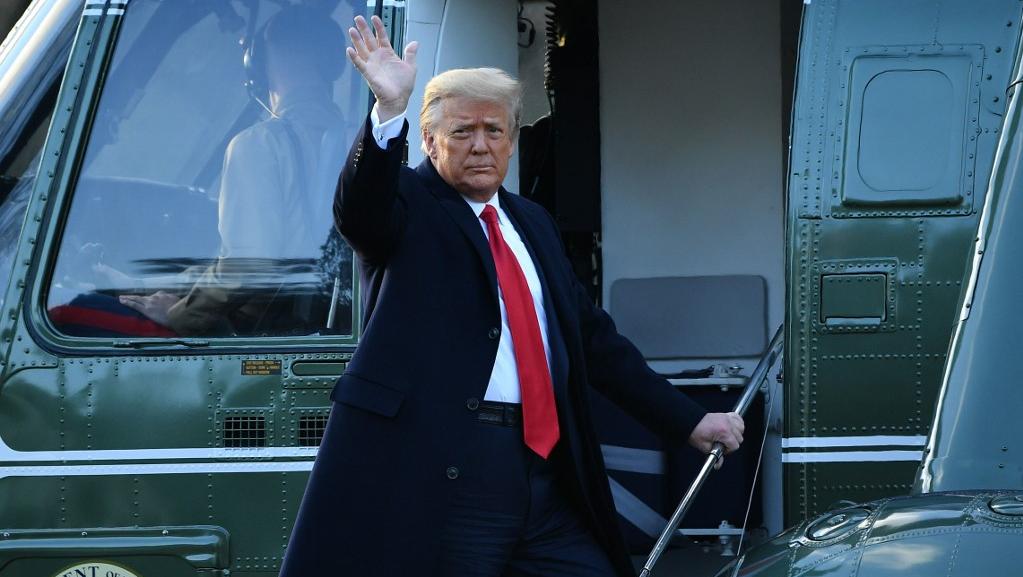 Following the events which took place on Capitol Hill on January 6, Donald Trump is indicted for “incitement to insurgency”. This is the first time that the same President of the United States has faced two impeachment trials. It opened in the US Senate on Tuesday, February 9. For him to be condemned, two-thirds of the votes must be collected, which means that in addition to the 50 Democratic senators, the latter, instigators of the trial, will have to convince 17 Republicans.

The first step is to determine if the procedure was constitutional, then Donald Trump’s lawyers will make their argument, arguing that the former president is calling for a peaceful protest. “The stake for the Democrats is to prevent Trump from running for re-election in 2024”, explains Jérôme Viala-Gaudefroy, specialist in the United States. On the side of Joe Biden, “the elected president plays the card of neutrality and wants to be the president of unity”, says Tamara Boussac, historian from the United States. 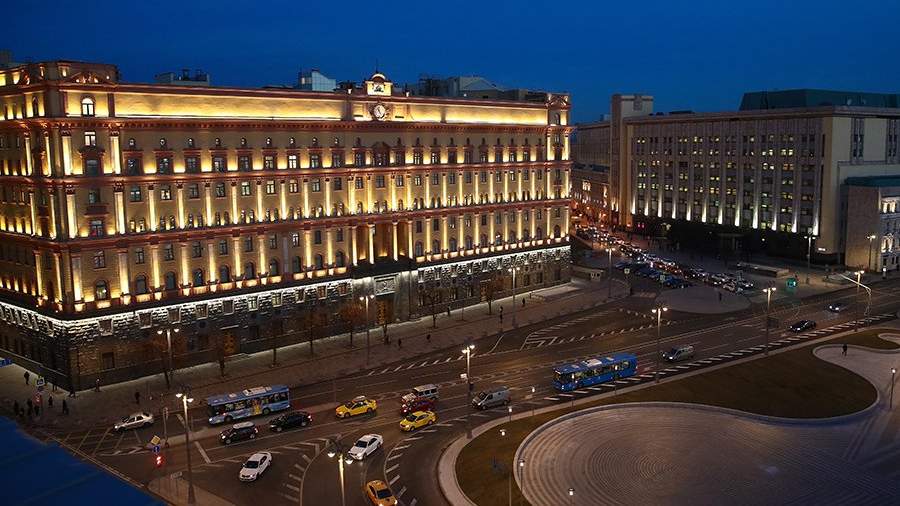 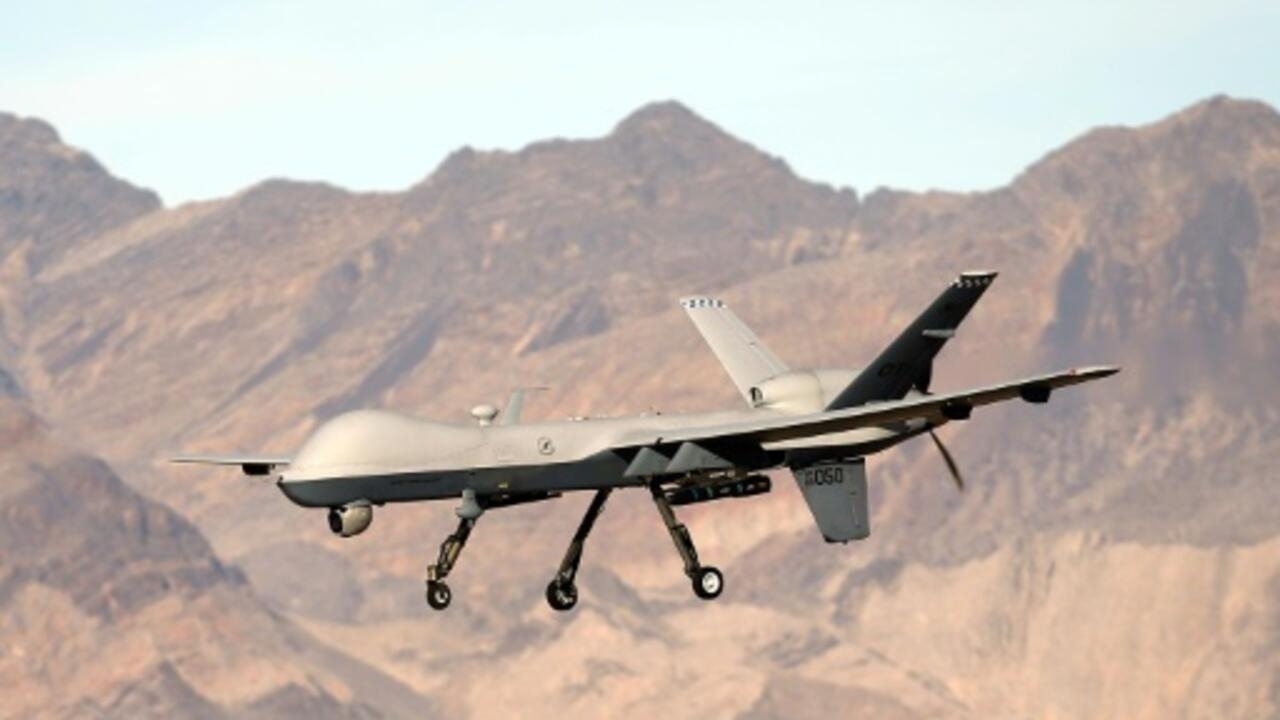