This is a first in the long history of police violence against African Americans. The family of Breonna Taylor, a young black paramedic shot by police officers last March, secured $ 12 million in “compensation” and the City of Louisville, Kentucky, pledged to reform its local police. This settlement took place within the framework of an amicable arrangement of which the United States justice has the secrecy. The “compensation” comes through the abandonment of the family civil proceedings for the murder of the young woman of 26 years by agents placed under the direct responsibility of the city.

This type of judicial agreement has a historic dimension. Because, until now, never relatives of victims of police violence had obtained such “compensation”. This should be seen as one of the spinoffs of the Black Lives Matter movement campaign (black lives matter). Because the Breonna Taylor affair was one of the most emblematic carried by the association, almost on the same level as the assassination by suffocation committed on George Floyd, last May, in Minneapolis.

“Today is an important day in the direction of justice for Breonna. But this is only the beginning ”, immediately wanted to let his mother Tamika Palmer know. She is demanding the indictment of the officers involved in the shooting which claimed the life of her daughter. Because an investigation is continuing in another procedure initiated, this time in criminal proceedings. On the night of March 12 to 13, 2020, they entered without warning the young student nurse by breaking down the door of her home. His friend believed it was a burglary and pulled out a gun. The police responded by releasing a burst without warning, killing Breonna with eight bullets. No complicity with any drug traffickers, motivated for police intervention, “Could not be established”. ” On the contrary “, noted the family lawyer. But six months later, the men who riddled Breonna with bullets are still at large.

Pending a new court ruling, the climate remains heavy in Louisville due to the polarization between anti-racist activists who demand justice and fanatics of order, who have received explicit support from the White House. Armed militias, supposed to defend the police and ” avoid “ acts of vandalism have been deployed since September 5 in the city. 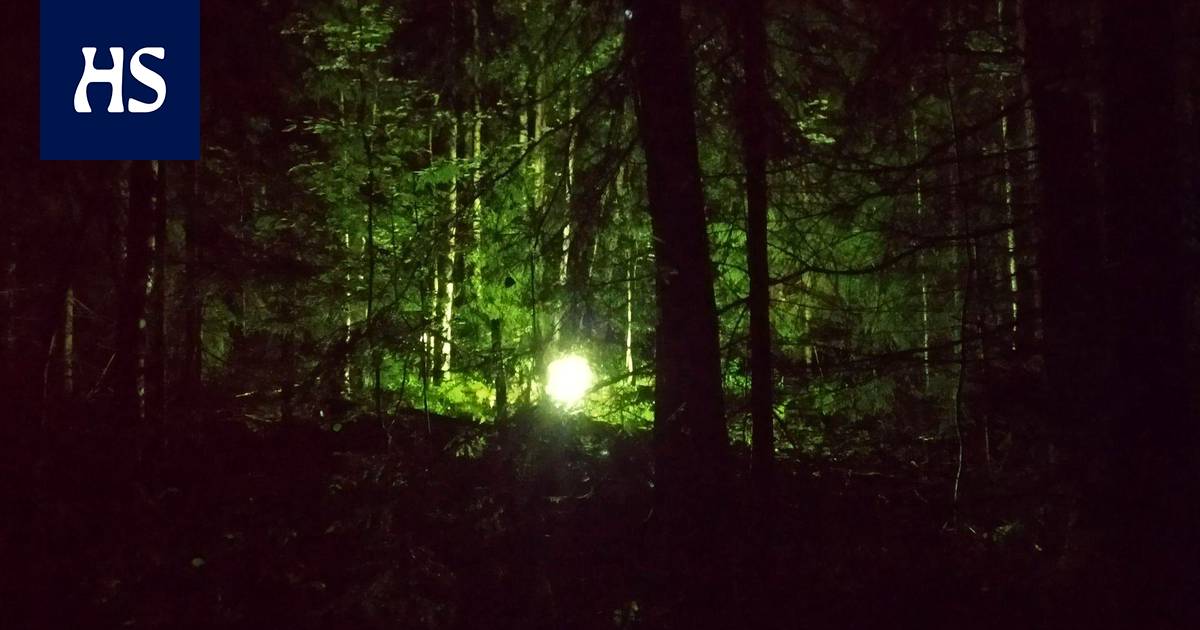 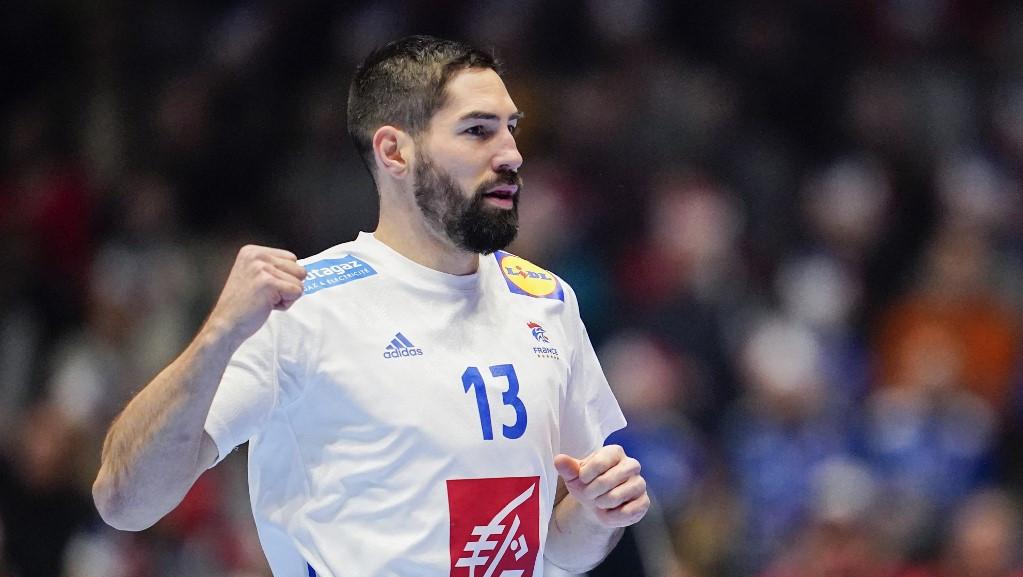 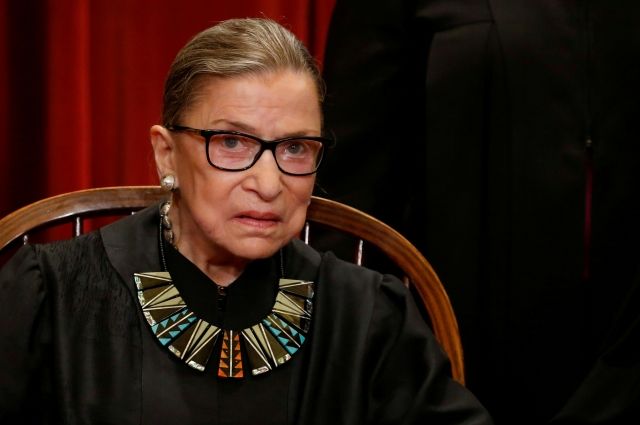