United States: police officer who murdered George Floyd sentenced to 22 and a half years in prison 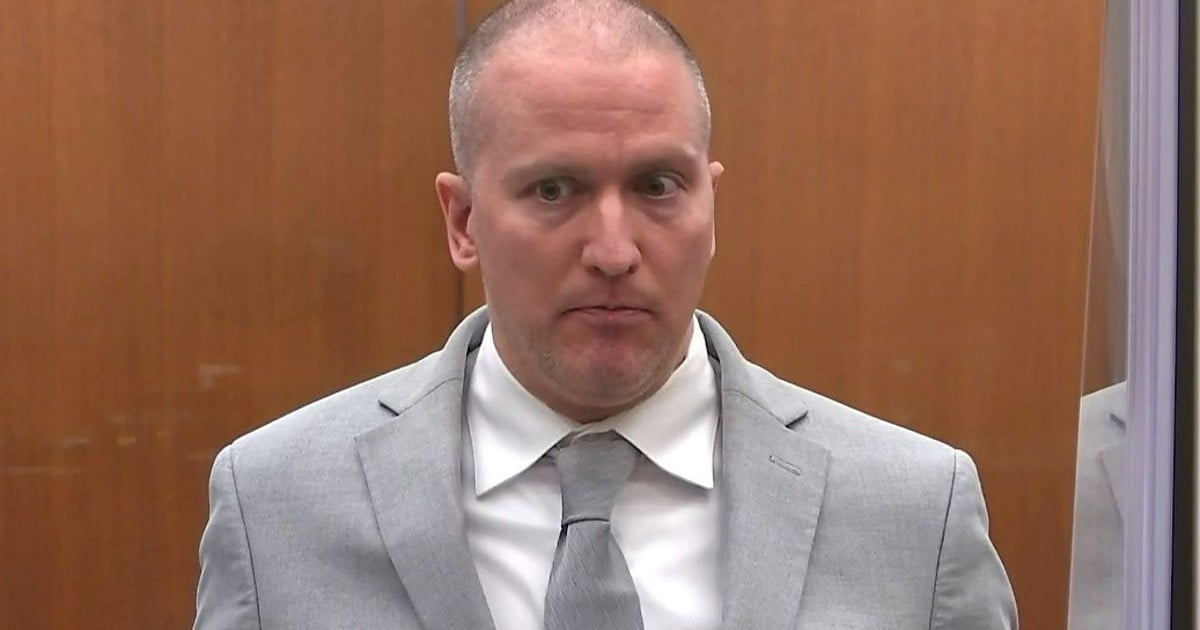 Former police officer Derek Chauvin was sentenced to 22 and a half years in prison for the murder of African American George Floyd, which occurred in May 2020 in Minnesota, United States.

Chauvin had already been found guilty but the sentence had not yet been handed down against him. The ruling was reported this Friday by Judge Peter Cahill.

The prosecutors had requested 30 years in prisonwhile his defense had asked for parole. The maximum sentence allowed by law, based on the charges charged, was 40 years.

With good behavior, Chauvin, 45, could be paroled after serving two-thirds of his sentence, that is, about 15 years.

For the past few months, the former police officer has been in solitary confinement for his own safety at the Minnesota Correctional Facility-Oak Park Heights jail, outside Minneapolis.

Hours before his sentencing, Chauvin’s attorneys filed a motion for a new trial, which was rejected Thursday by Judge Cahill.

The magistrate considered that Chauvin’s defense could not demonstrate that the court “abused its discretion or made mistakes in such a way that the accused was deprived of his constitutional right to a just right”, as it had argued in the motion.

The reaction of the brothers

Terrence Floyd, one of George’s brothers, questioned Chauvin during the hearing this Friday, and asked the former agent, sitting on the bench, about what was going through his head when he pressed his knee to his brother’s neck.

“My brother was killed by Derek Chauvin, which everyone knows. The facts in this case have proven it beyond reasonable doubt. There are three guilty verdicts,” he recalled.

Several relatives of Floyd intervened in the hearing this Friday, before the sentence against the former police officer was known.

Terrence Floyd, George’s brother, this Friday, during the hearing in which he spoke directly to the convicted police officer.

The session was opened by Gianna, the 7-year-old daughter of the deceased, who through a video shown in the room said that she would like her father to be here but that in reality he was “through his soul“.

And he remembered brushing his teeth. “If I were here I would tell him that I love him”, said the minor, asked by another person in the recording.

Another of Floyd’s brothers, Philonise, said he had gone to court on Friday to ask for the maximum sentence to be given to Chauvin to close the tragedy his family has gone through.

They all agreed to request the maximum penalty, a request that was ultimately not achieved with the sentence reported by the court.

On May 25, 2020, Chauvin and three colleagues arrested Floyd, 46, on suspicion that he had spent a fake 20 dollar bill in a store in Minneapolis, a city in the northern United States.

Floyd was handcuffed and pinned to the pavement in the middle of the street. Then chauvin knelt on his neck for almost ten minutes, indifferent to the pleas of the detainee, who told him “I can’t breathe”, and of the witnesses.

The scene, filmed with a cell phone and uploaded to the networks by a young woman, quickly went viral.

After weeks of home confinement from the coronavirus pandemic, hundreds of thousands of people took to the streets across the country and in other countries, to demand an end to systemic racism and police brutality in the United States.

The massive demonstrations were joined by the debate around the urgent social problems affecting the United States, where President Joe Biden tries to undertake the police reforms he promised during his campaign.

The trial of Chauvin, who declined to testify, was closely watched by millions across the country.

The former agent’s attorney, Eric Nelson, claimed that his client had followed current police procedures and that Floyd’s death was due to health problems exacerbated by drug use.

The jurors were not convinced and it took less than ten hours to find him guilty.