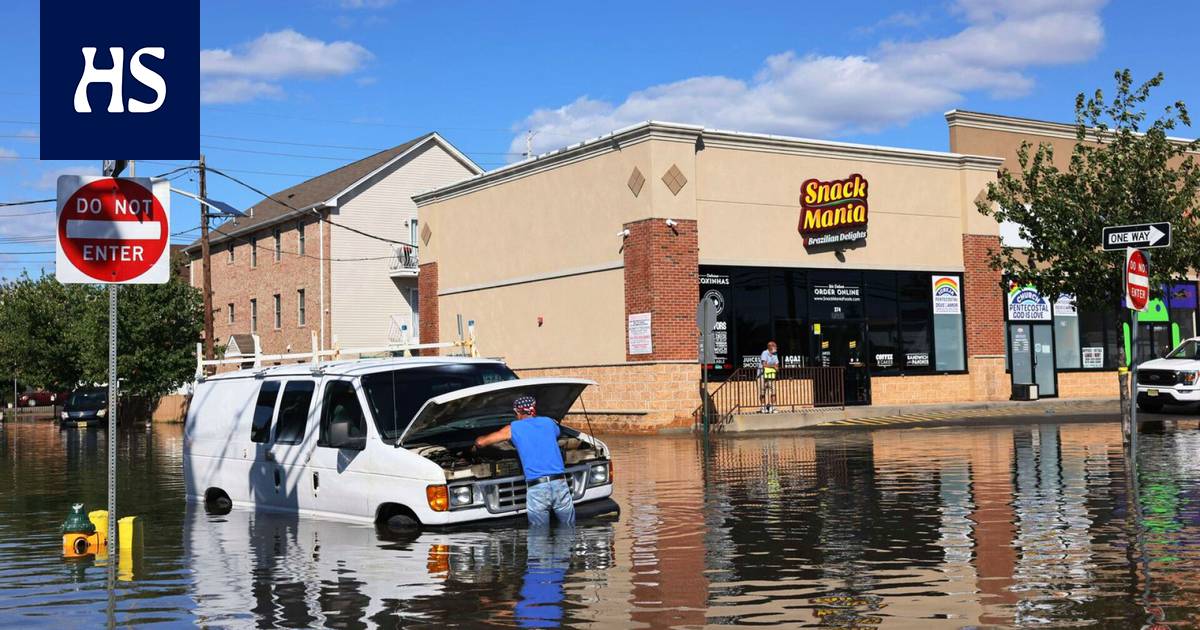 Hurricane Ida, which hit Louisiana over the weekend and has since weakened, has brought bad floods to the area after traveling northeast.

The United States at least 46 people have died in heavy rains on the east coast, according to authorities, news channels CNN and ABC. Hurricane Ida, which hit Louisiana over the weekend and has since weakened, has brought bad floods to the area after traveling northeast.

The death toll jumped from the previous one when at least 23 people in New Jersey were reported dead as a result of the storm.

According to CNN, there have been storm casualties on the East Coast in a total of six states: New Jersey, New York, Pennsylvania, Connecticut, Maryland and Virginia.

Governor of New Jersey Phil Murphy said CNN said most of the deaths were caused by people being trapped inside their vehicles and forced to be flooded.

Thursday rescue work continued in some areas, and in New York, rescue workers toured people’s homes to make sure there were no casualties in the basement. In New York, 11 of the dead had died when water flooded basement floors.

Police said more than 800 passengers were rescued from the New York subway due to Thursday’s storm, CNN says.

In southern New Jersey, people were cleaning the streets of a tornado that damaged several buildings.

According to CNN, the president Joe Biden promised the states affected by the storm “all necessary assistance”.

In New Jersey, traces of buildings damaged by the tornado were cleaned on Thursday. Picture: Branden Eastwood / AFP

At least The states of New York, New Jersey, and Connecticut had been declared emergencies because of the weather.

Record rains and floods came from the ravages of Hurricane Ida. Ida hit the United States on Sunday as a hurricane. Now the storm has already eased.

In New York’s Central Park, Manhattan, for example, local time was recorded at up to 80 millimeters in one hour on Wednesday, the highest in measurement history. 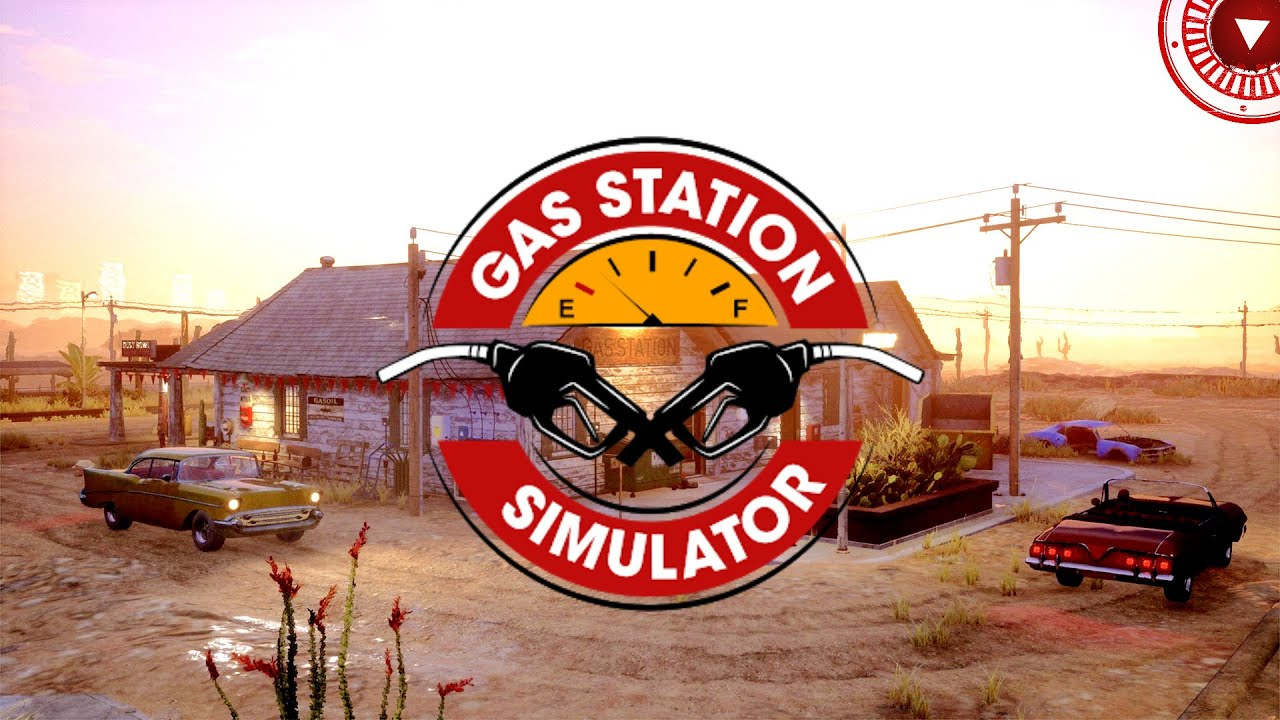