United States In the United States, three white men sentenced to life imprisonment for murder of a black jogger 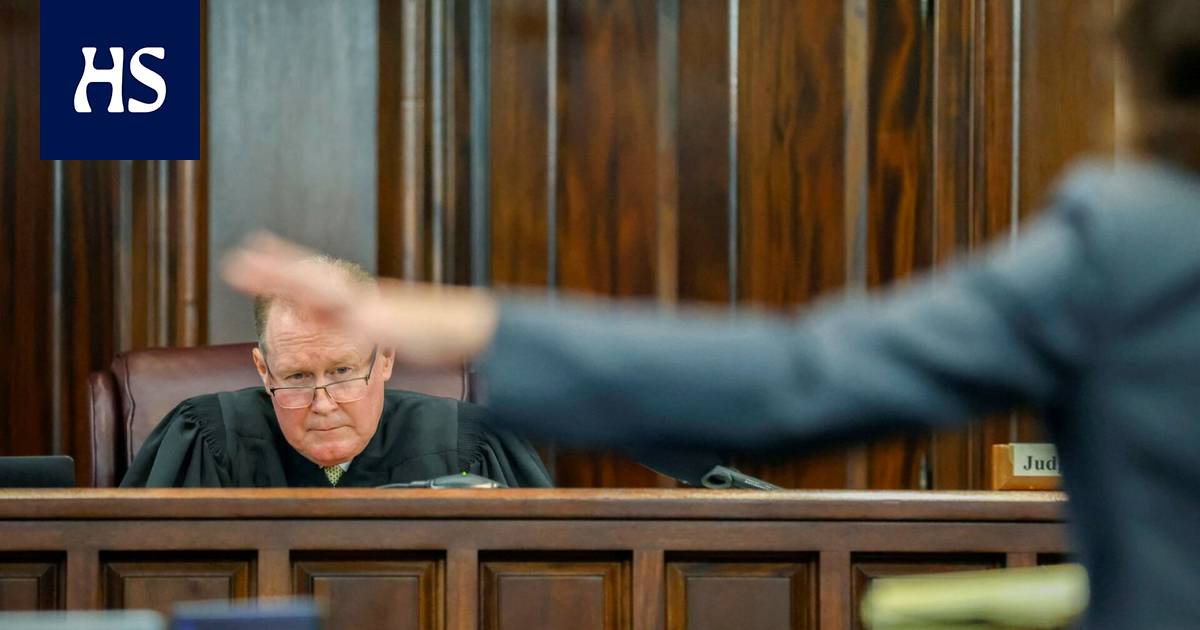 The trio were found guilty of, among other things, murder, aggravated assault and illegal detention.

Stateside three white men were sentenced to life in prison on Friday for the murder of a black jogger. He was 25 years old on the run Ahmaud Arbery was shot in Brunswick, Georgia in February 2020.

Of the convicted, the 66-year-old father and his 35-year-old son do not have access to parole. Instead, the 53-year-old man, who has also been sentenced to life imprisonment, has the opportunity to be released on parole because, among other things, he had collaborated with investigators.

Court found in November the men had committed the murder of Arbery. A white male trio chased Arbery, and eventually the youngest man shot Arbery during the fight.

The defendants claimed to have acted in self-defense in an attempt to arrest the citizen. They suspected Arbery as a burglar. According to prosecutors, the act was motivated by skin color.

The trio were found guilty of, among other things, murder, aggravated assault and illegal detention.

The trial initially sparked a stir, as after more than two weeks of jury selection, only one black person ended up on the jury of 12 members.