United States In Austin, 13 people were injured in a shooting incident in the entertainment district 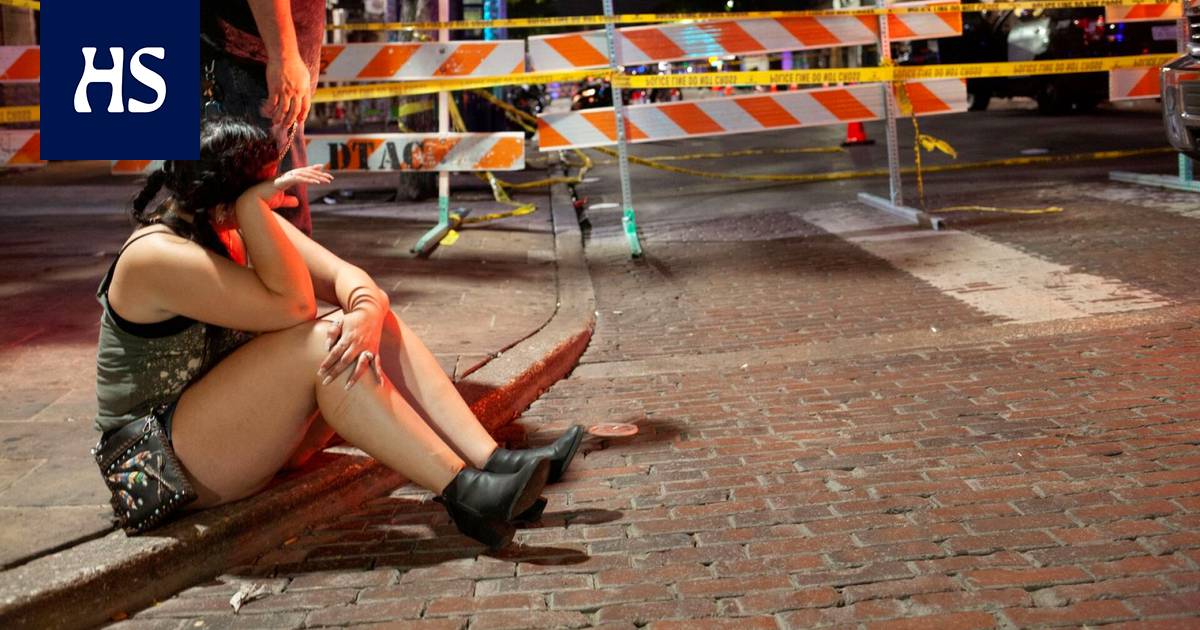 Two injured conditions have been reported to be critical.

Police said several shots were fired in the entertainment district in downtown Austin before midnight on Saturday morning. Police said they responded to the shots.

“They were also able to initiate life-saving measures for many of the injured.”

News agency According to AFP, the two injured are in critical condition. The other 11 injured conditions were described as stable.

According to AFP, it is unclear whether there are one or more suspects in the case.

According to police, the shooting incident appears to have been an isolated incident, although the investigation is still ongoing.