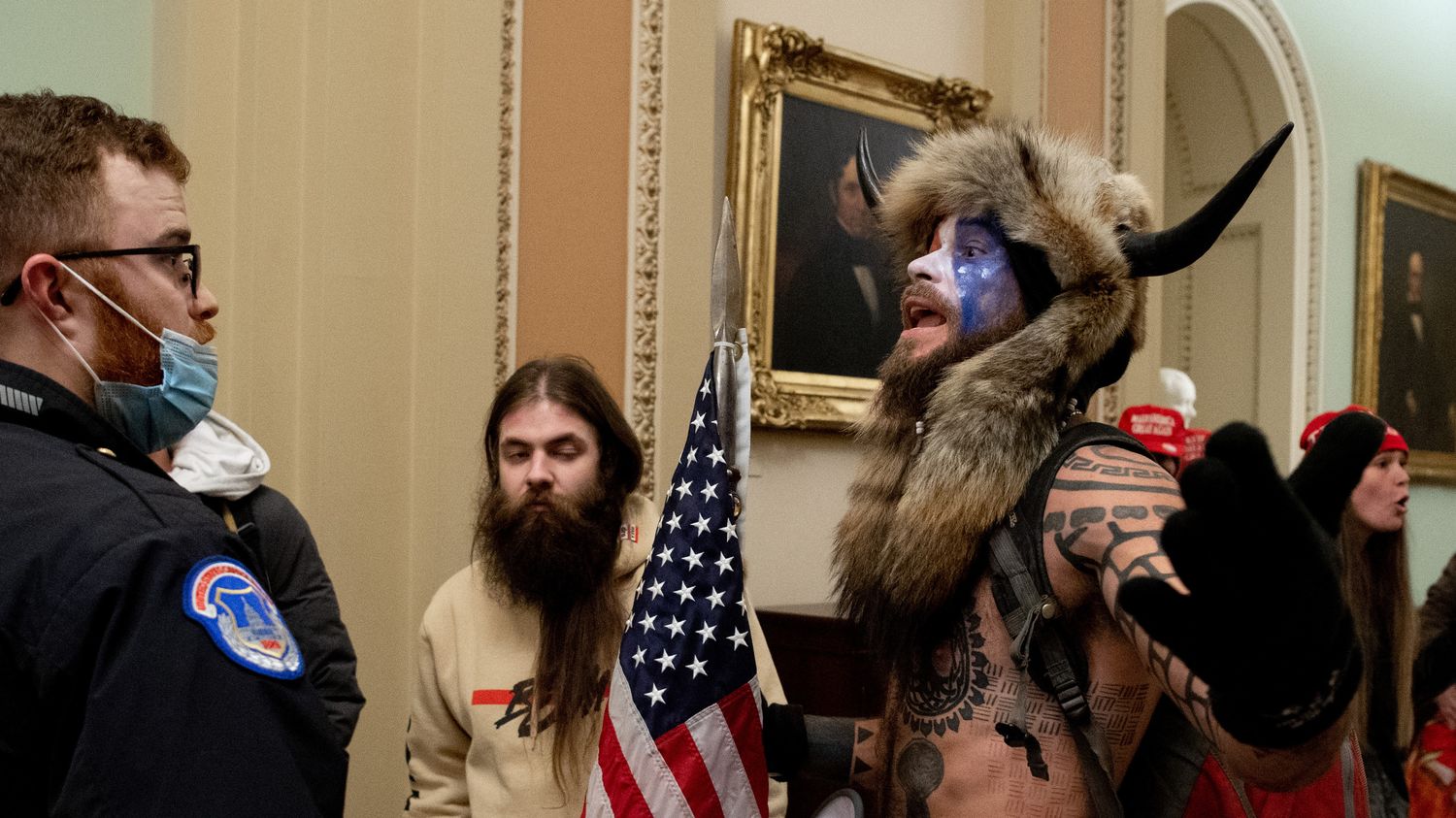 The investigation is progressing. The judicial authorities have already identified 170 suspects of the violence on the Capitol and are anticipating “hundreds” charges over the coming months, some of which “sedition”, said a senior justice ministry official on Tuesday (January 12th). Justice has so far held back “the simplest charges to act as quickly as possible”, like those of“illegal intrusion” or from “unauthorized carrying of armsWashington Federal Attorney Michael Sherwin said.

But the prosecutions may be requalified later and “we are considering retaining major crimes like sedition and conspiracy” for the most serious acts, he added at a press conference. A cell made up of experienced prosecutors has been formed to prepare such prosecutions, which carry penalties of up to 20 years in prison.

Hundreds of Donald Trump supporters invaded the seat of Congress in Washington on January 6, wreaking havoc and violence as lawmakers certified Democrat Joe Biden’s presidential victory. The federal police immediately mobilized teams to identify the participants in this assault thanks to the many photos and videos posted on social networks.

No less than 70 people have already been indicted, including some figures of the movement such as Jake Angeli, known for his buffalo headdress, or Richard Barnett, who set foot on the office of Democratic leader in Congress Nancy Pelosi.

Homemade bombs had also been discovered near the Capitol, near the offices of the Democratic and Republican parties. “They were real, with real detonators and a retarder”, stressed Michael Sherwin. The investigation must determine whether it was a diversion to occupy the Capitol police at the time of the assault or a “more malicious” project.

Moreau announced a turn in the judicial strategy of Cristina Kirchner 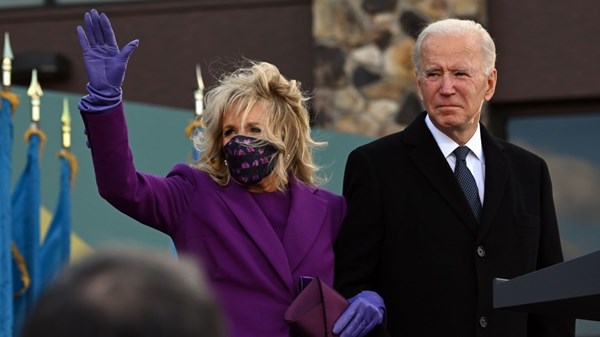 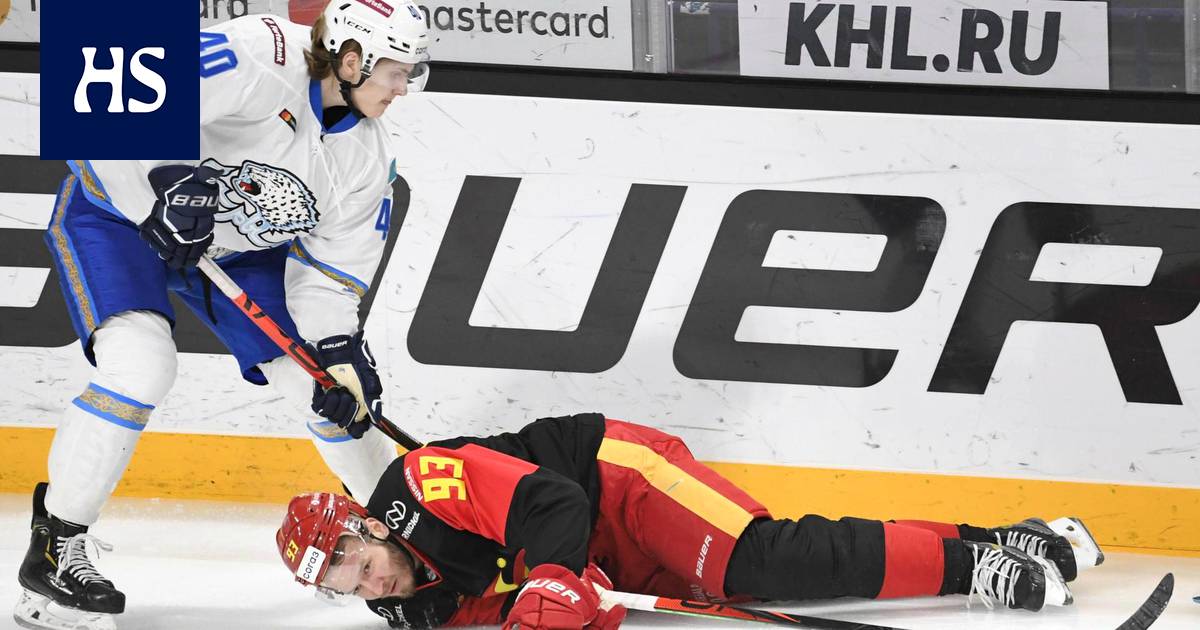 Hockey Joker Peter Regin flew his cheek above the ice, was taken immediately to the hospital

Beastars: Haru and Legoshi’s softer side is shown in these cosplays | EarthGamer