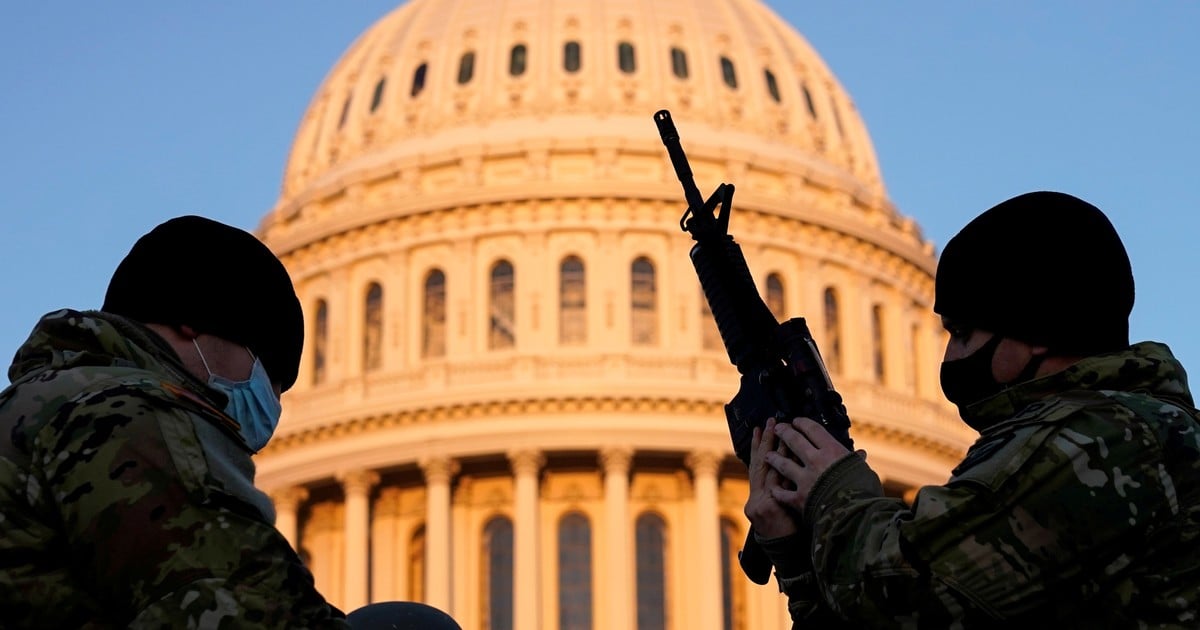 The House of Representatives began this Wednesday debate and voting to politically prosecute Donald Trump for the crime of incite insurrection after the assault on Congress last week, which left five dead.

House Democrats have the votes to impeach Trump, who will become the first and only president in U.S. history to be impeached twice.

In a turn of events, at least five republicans The House of Representatives have announced that they will also vote to impeach Trump, though no Republicans supported the effort during Trump’s first impeachment process related to the Ukraine issue in 2019.

Armed soldiers in front of the Capitol. Photo: EFE

“There has never been a greater betrayal by a presiding president of the United States and his oath to the Constitution,” said Republican conference president Liz Cheney.

“I will vote to impeach the president,” he said.

Cheney is the No. 3 Republican in the House.

On Tuesday Vice President Mike Pence announced that he has no intention of invoking the 25th Amendment to remove Trump from the White House. “It is not in the interest of the country or in line with the Constitution,” Pence said in a letter to the president of House of Representatives, California Democrat Nancy Pelosi. 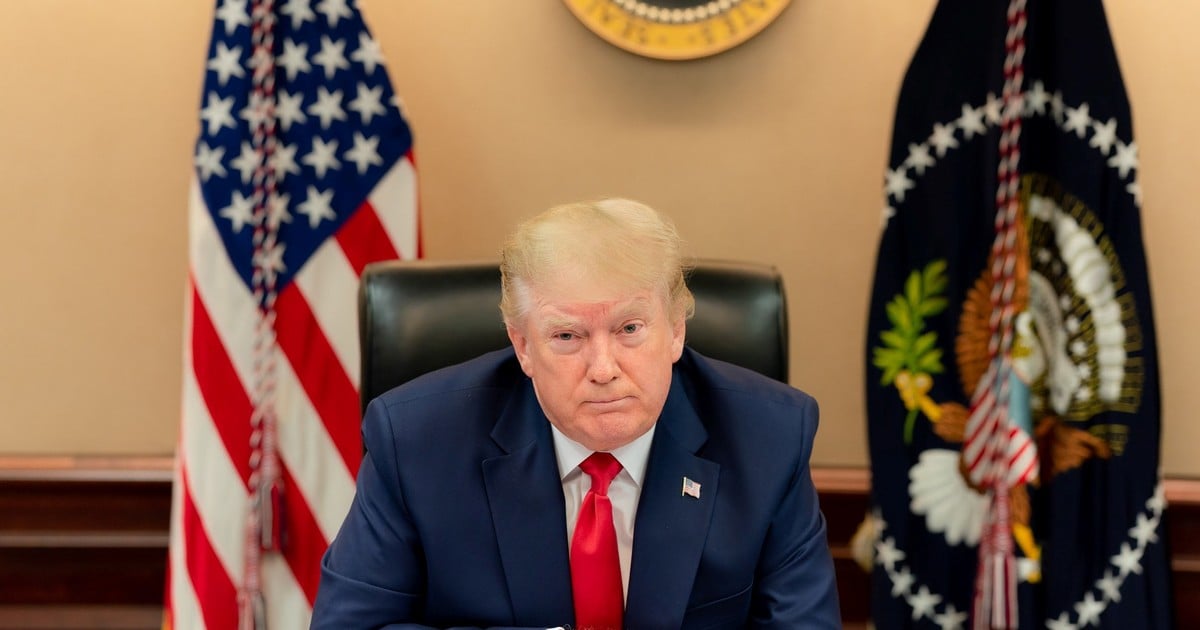 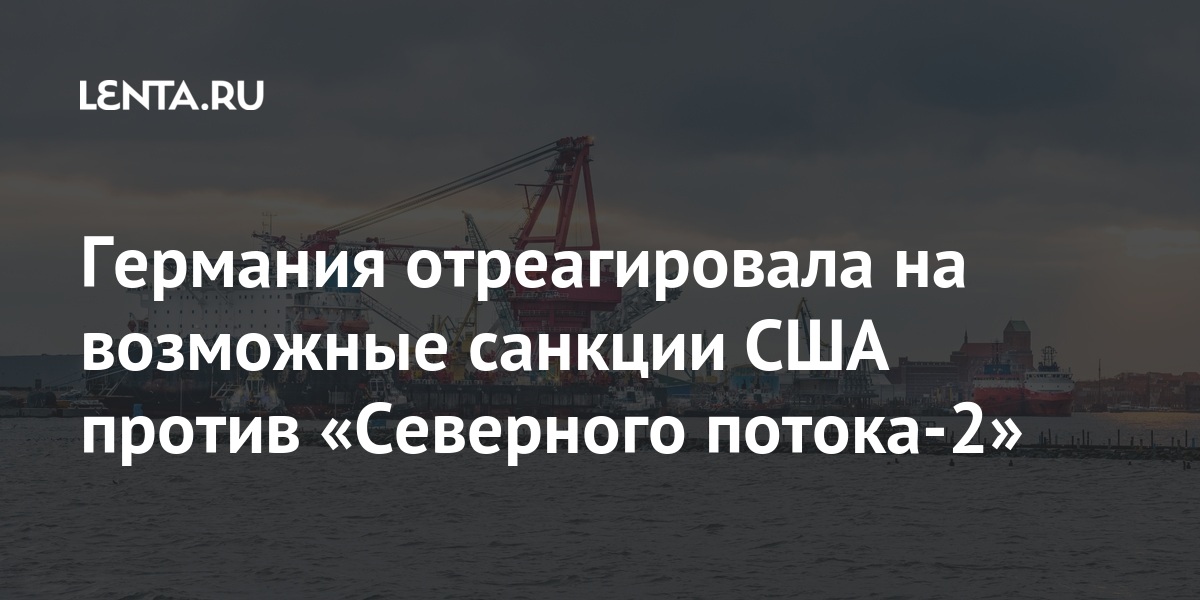 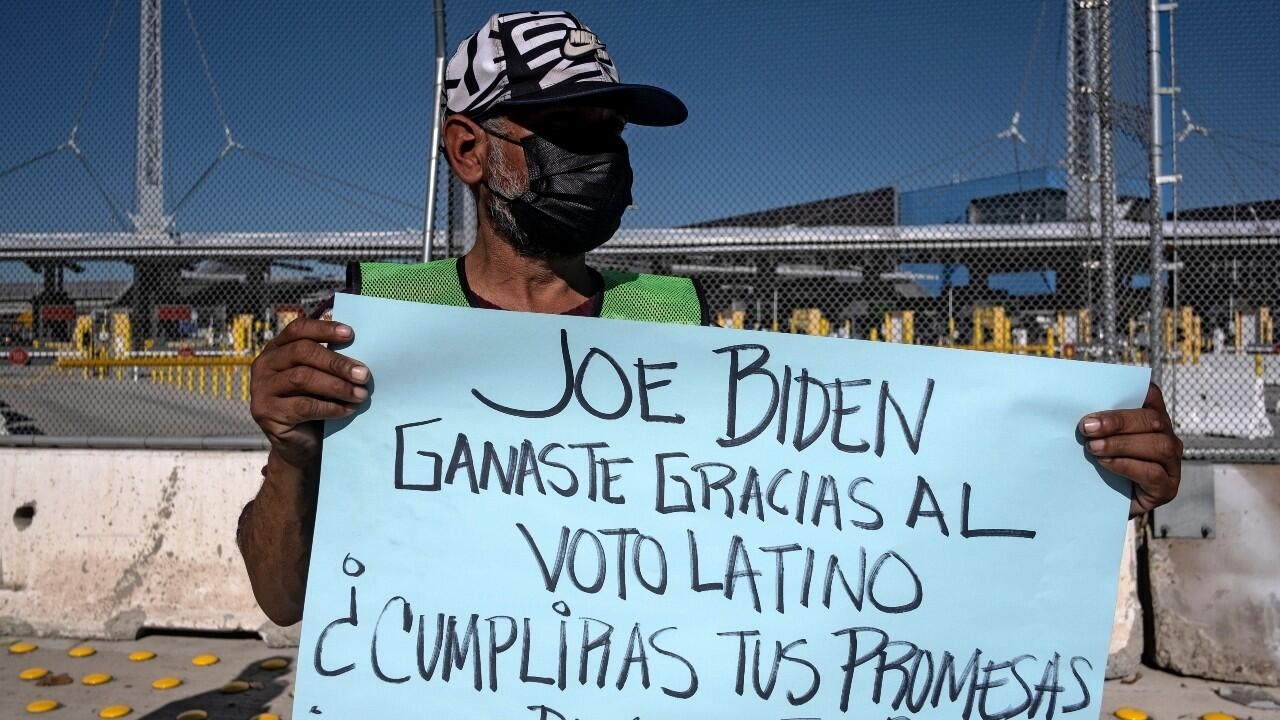