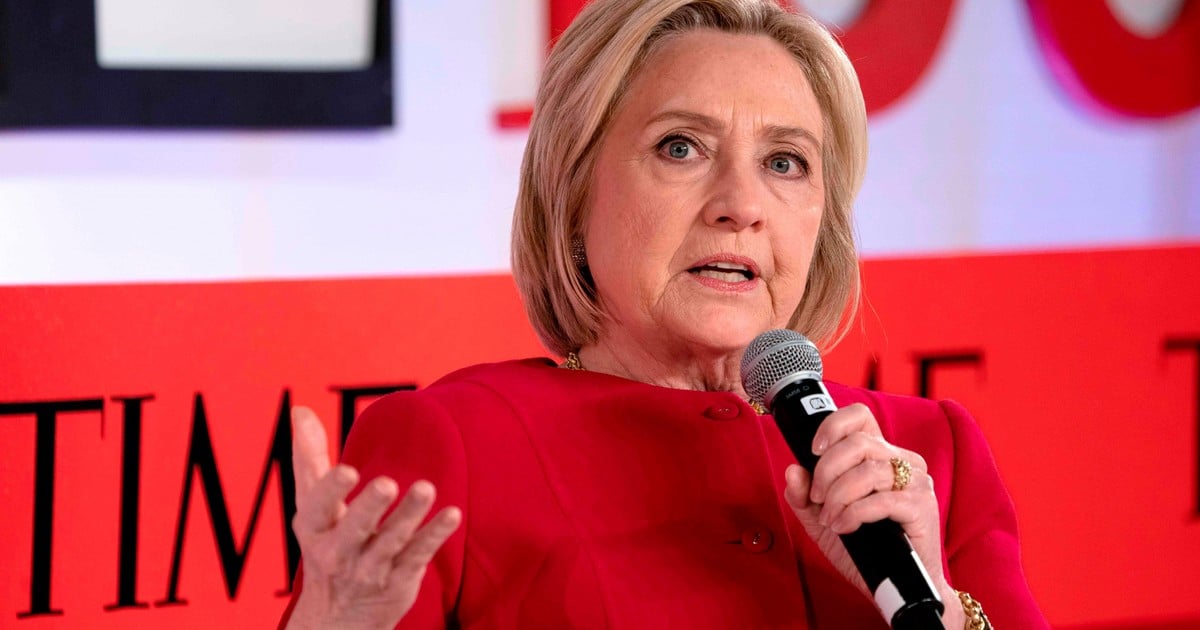 State of terror, the novel that Canadian writer Louise Penny co-wrote with former presidential candidate and former US Secretary of State Hillary Clinton, it will hit bookstores on October 12 under the Simon & Schuster label.

The plot of this play, which is a fictional political thriller, is about the challenge of rebuilding US leadership in the world after terrorist attacks, the editorial announced Tuesday.

“When it was suggested that my friend Hillary and I write a political thriller together, I couldn’t say ‘yes’ fast enough,” Penny said in a statement. Penny assured that she has tried to know what would have been Clinton’s “worst nightmare” when she was Secretary of State to President Barack Obama and has reflected it in the novel that the editor defines as “a unique collaboration between two friends and fans of crime fiction.”

The fictional novel has certain parallels with realityAs, according to the synopsis, the story follows “a rookie secretary of state who joins the administration of her rival, a president invested after four years of a mandate that reduced the leadership of the United States in the world.”

Clinton she was appointed head of US diplomacy in 2009 by Barack Obama, who prevailed over her in the Democratic primaries and later in the general elections for Republican John McCain. However, the role of the United States on the international stage was particularly diminished during the four years after Obama, during the presidency of Donald Trump between 2017 and January 2021.

In the novel, the Secretary of State is the protagonist of an adventure in which you must solve “a deadly conspiracy” designed to take advantage of the fact that the United States no longer has the global presence it used to have “in the places where it matters most,” according to the publisher’s statement.

The former secretary of state She is the author of seven books, but this is his first collaboration on a suspense novel, with an author who is well known in the genre. In 2018, her husband and former President Bill Clinton co-authored another thriller with writer James Patterson titled The President is Missing.

“Ajman for Education and Training” next Tuesday