United States: France Télévisions correspondent tells behind the scenes of his report at the heart of the violence on the Capitol 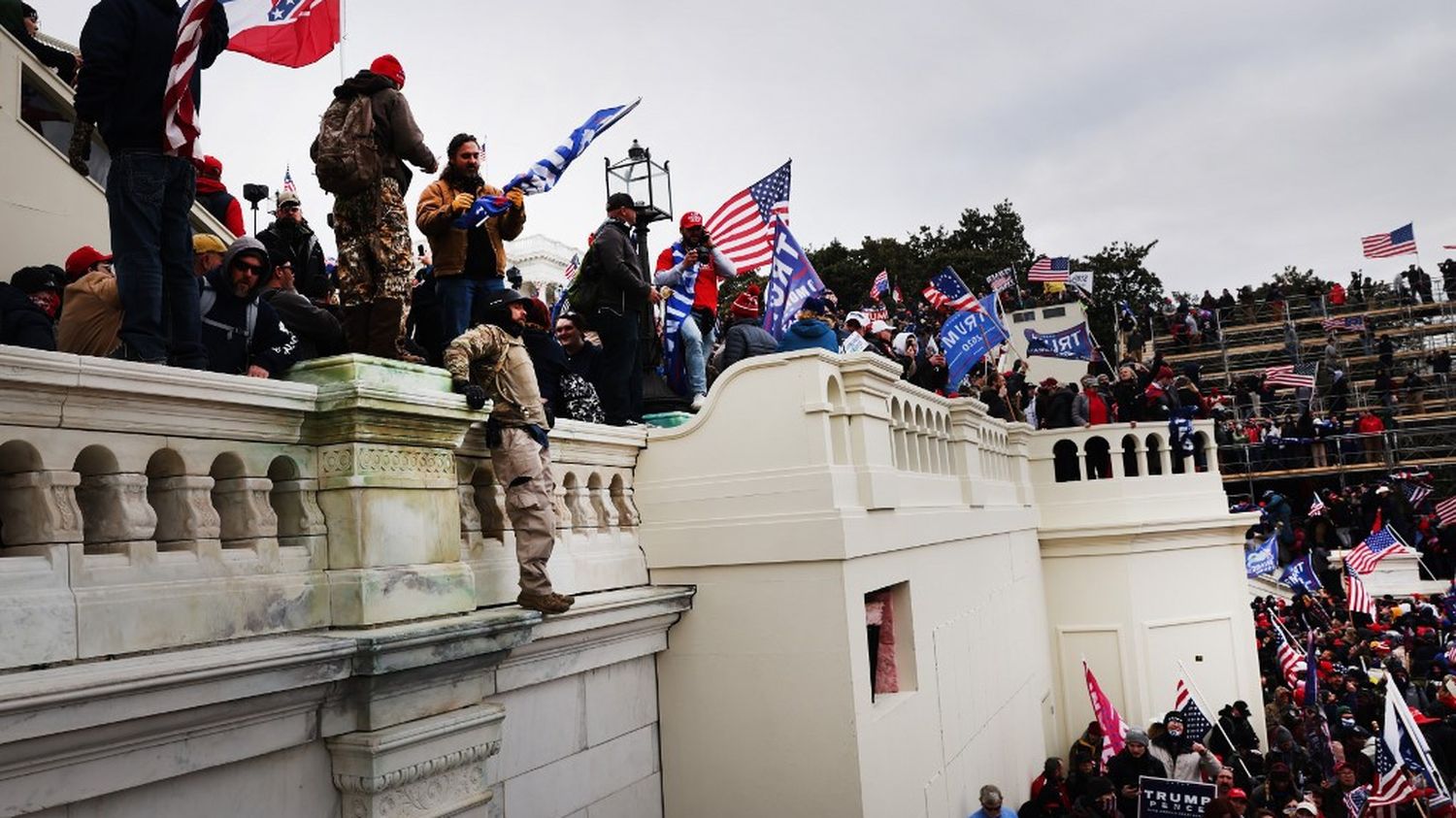 “I still haven’t understood.” In the field, Loïc de La Mornais, permanent correspondent for France Télévisions in the United States, cannot get over what he lived with Thomas Donzel, the image reporter journalist with whom he teams up. Came to cover Donald Trump’s speech on the outskirts of the White House on Wednesday, January 6, they found themselves at the foot of the Capitol stormed by Trumpist activists refusing the defeat of their president.

At the seat of Congress, the certification of the victory of the 46th President of the United States, Joe Biden, took place. The most fervent supporters of Donald Trump violently interrupted these debates, causing chaos. Loïc de La Mornais returns for franceinfo on this unimaginable moment that he experienced from the inside.

Franceinfo: Did you see the beginnings of what would happen a little later on Capitol Hill during Donald Trump’s meeting?

Loïc de La Mornais: Immersed in the crowd, Thomas and I were shooting a topic for 8 p.m. It was around noon when Donald Trump spoke. In the galvanized crowd, we felt the tension building up. At the end of his speech, the president then asked his supporters to march towards the Capitol. It was a clear message of incitement to violence.

A lot of people between the White House and the Washington Monument: Donald Trump’s supporters are still there, despite the setbacks at the polls and in court, and continue to claim that the election was stolen from them … #TrumpRally pic.twitter.com/ofltv1uKjo

How did you end up on the steps of the Capitol, a place that is forbidden to access in normal times?

Once the meeting was over, we went back to the office to edit the images for 8 pm in Paris. At that time, we heard about the first clashes and the situation that was starting to degenerate around the Capitol. Quickly, the decision was made to do a live broadcast for the evening newspaper at the foot of the Capitol. During the forty-minute walk to get to the scene, we met in the opposite direction thousands and thousands of Trumpists who were leaving the area, not recognizing themselves in this call to go and walk on the sacred temple of democracy.

We arrived at the same time as a crowd of white-hot supporters in the Capitol grounds. With Thomas, we were amazed to be there with hardly any police on the horizon. Normally, it is impossible to enter one of the most sacred places in the United States without an accreditation. We found ourselves in the midst of thousands of pro-Trump supporters yelling at senators that they were traitors and that they would kill them with pitchforks.

Fork and Trump flag at the foot of the United States Capitol, unimaginable scenes @ F2Washington pic.twitter.com/G2kilNU52y

Are you aware at that time of what is going on inside the Capitol?

In the middle of this huge crowd, we saw some activists who tried to force the front door protected by only two or three police officers. Tear gas canisters were thrown, people turned violent, but we didn’t know more.

We received very little information from our editorial staff and social networks because there was almost no network. It was through noise from the crowd that we understood that some activists had managed to enter and that Vice President Mike Pence had been evacuated.

Have you ever wondered how to get inside the Capitol?

At that time, everything was going very quickly. With Thomas, we wondered if we too should enter the Capitol, because other TV crews had done so. We have gone through all the options.

But getting in, it’s a federal crime, and our visa might jump if we got caught by the police. We didn’t know how the police would react on the ground and it could literally turn into a pitched battle. On the other hand, our job is to cover the event. And then a few police officers managed to bar the door and the National Guard regained control of the situation.

How did your live go, the images of which are pretty crazy?

It was around 2:30 p.m., 3 p.m. [20h30-21 heures à Paris] when we started to do our live in the midst of the Trumpists. We were on the terraces of the Capitol, in the heart of the action. The situation was tense, I was in full view when the police began to evacuate us manu militari.

Incredible moment that these few hours around a Capitol besieged by supporters of Donald Trump. We did not expect to experience such a situation in the United States with @loicdelamornais https://t.co/gVoiiEmxwH

At that point, I dismissed the potential danger, focusing on four key points. First of all, the antenna, in order to make constructive remarks and not let myself be overwhelmed by emotion. At the same time, I had to watch and protect Thomas, who had an eye on his camera lens. Loaded like a mule with all the equipment, he couldn’t see what was going on either behind or next to him. In a sudden crowd movement, he could fall or be assaulted. We knew that Trumpists do not like the press and can be violent. Finally, I watched all the police cordon which was behind me and which evacuated us with tear gas sprays.

“I was really worried that the American police would do their job with batons and we would get hit from behind.”

Fortunately, it went relatively well. We returned after our last live at 6 pm without being disturbed by the police.

As a major reporter, had you ever experienced this type of event?

This is not the first time that I have experienced moments like this. I have known crowd reversals with the hatred pouring out, especially during the Egyptian revolution in Cairo, at the time of the fall of Hosni Mubarak, in 2011. To my surprise, I experienced the same thing yesterday. We knew Donald Trump was capable of manipulating crowds. But I did not expect to experience this in the heart of the American federal capital.

NBA: Facundo Campazzo goes for another great performance in the Denver Nuggets game against Dallas Mavericks 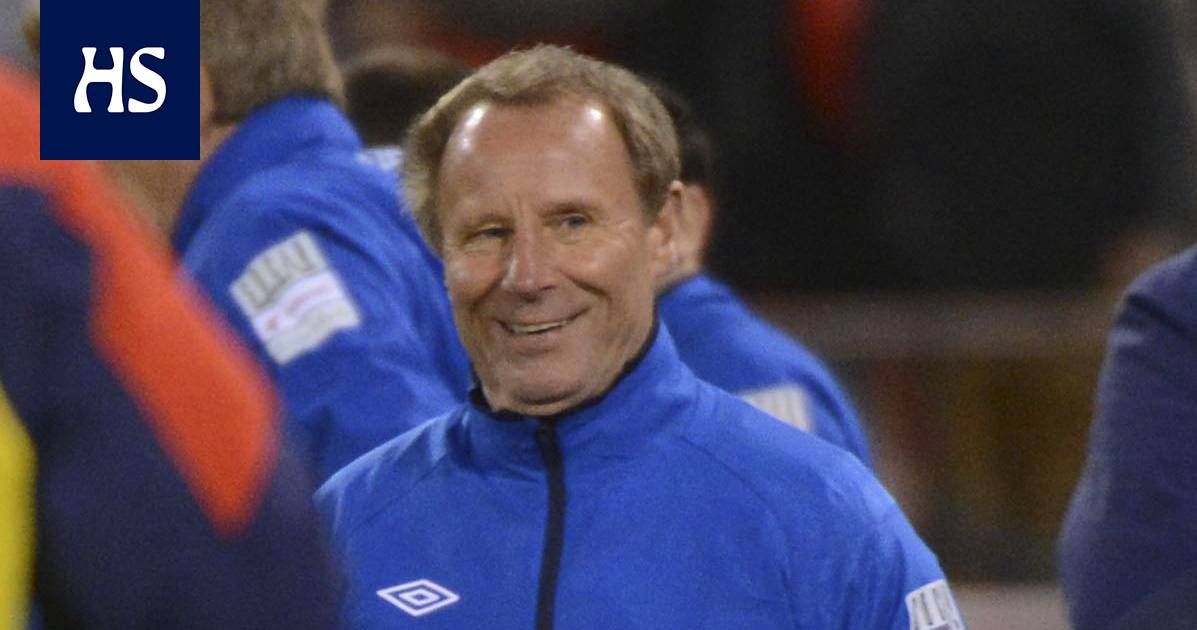 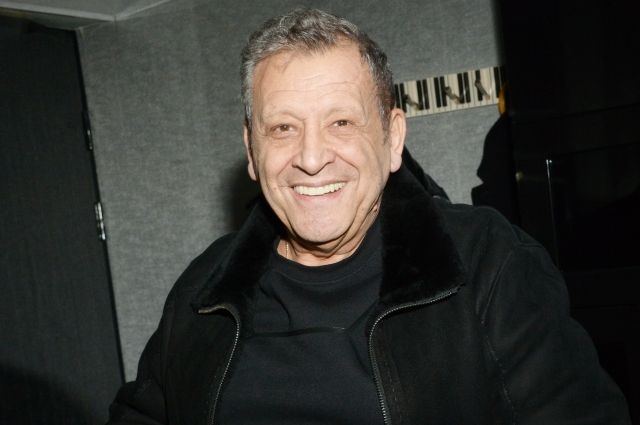 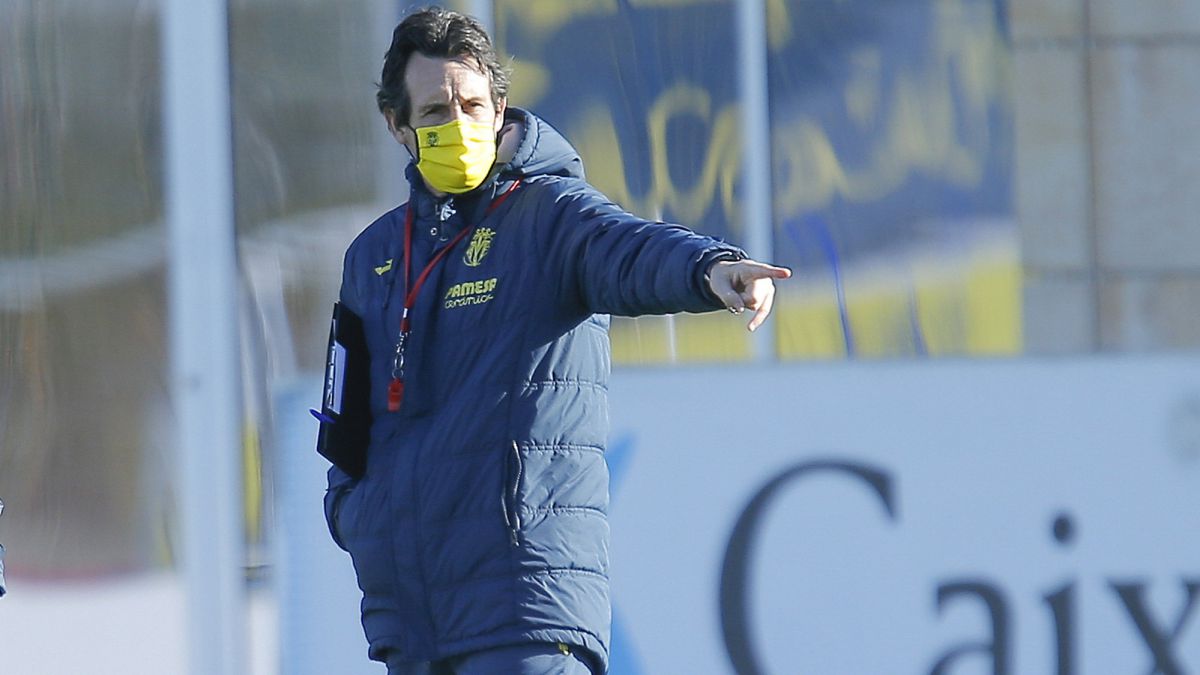 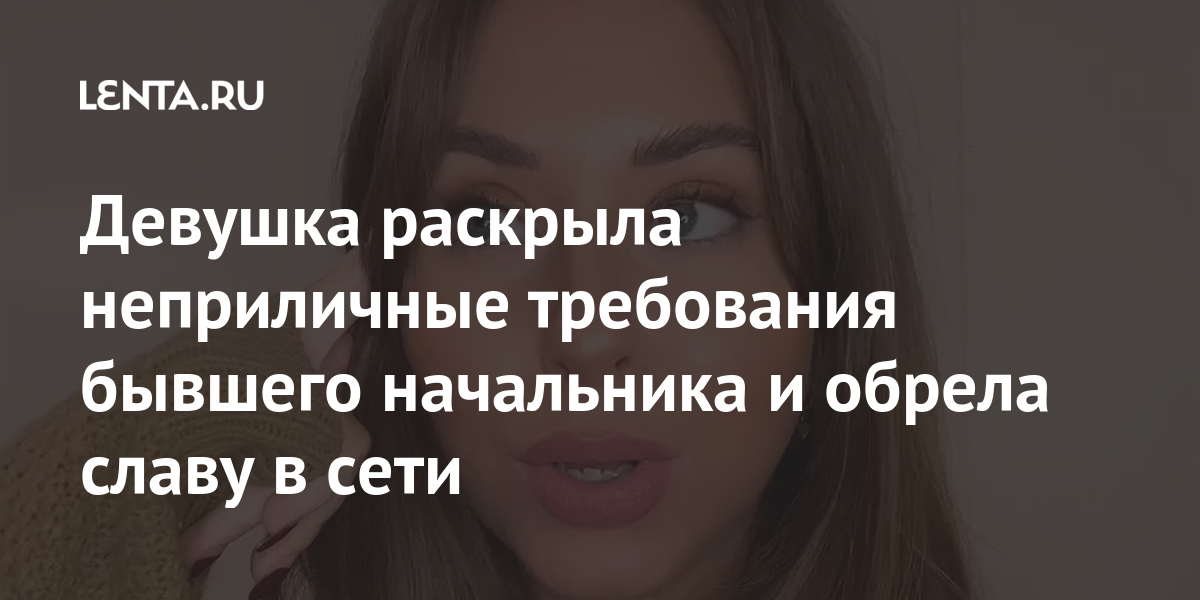 Zidane, Vinicius and the mobile

OCC’s ‘fair access’ rule could be short-lived under Biden