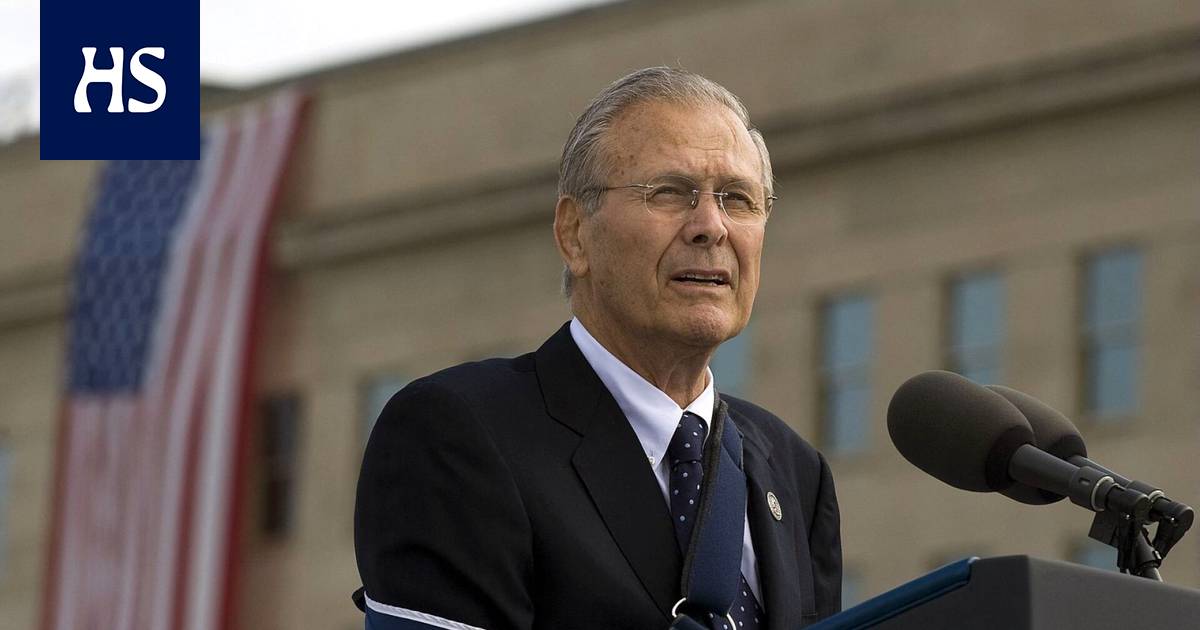 Rumsfeld, who served under the administrations of Gerald Ford and George W. Bush, died at the age of 88.

Rumsfeld was instrumental in the decision-making process that led the United States to launch military operations in Afghanistan and Iraq in response to the 2001 World Trade Center terrorist attacks.

Rumsfeld’s family recounted his death, hoping history would remember Rumsfeld for his more than six decades of work for society.