United States: Biden estimates that the Covid-19 will kill more than 600,000 in his country 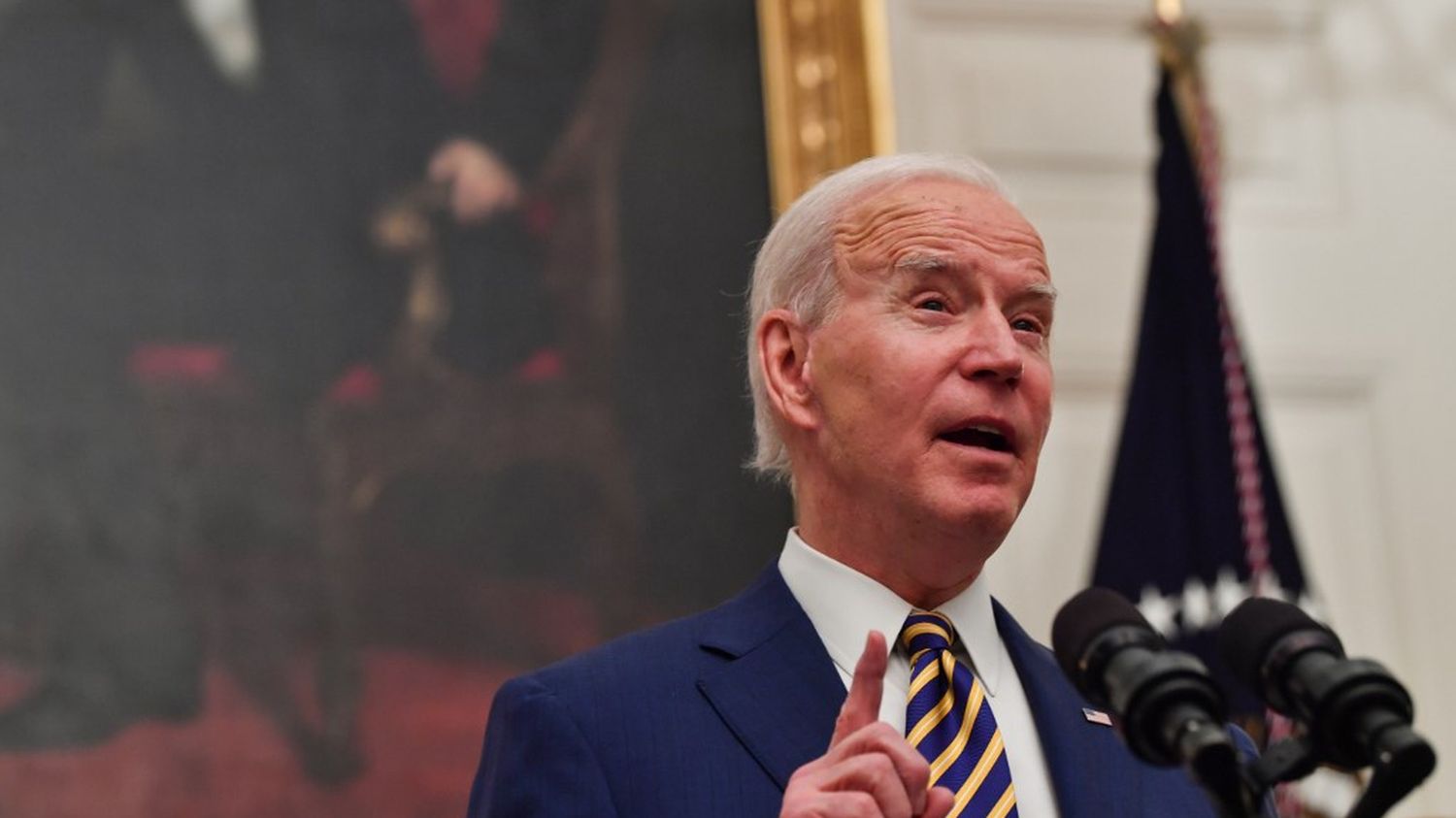 A grim prediction. US President Joe Biden estimated on Friday January 22 that the Covid-19 pandemic would kill well over 600,000 in the United States. “We are at 400,000 dead, and it is expected to be much more than 600,000”, said the new tenant of the White House, who had never mentioned such a heavy toll.

The new elected representative also returned to the socio-economic consequences of this crisis. “Families are hungry. People are being evicted. Job losses are on the rise again. We must act now”, hammered the president before signing two decrees aimed at increasing food aid in the country and strengthening social rights.

These emergency initiatives precede “a rescue plan” of the economy going “tackle the pandemic and provide direct financial assistance to Americans who need it most”, continued the president referring to the aid plan of 1,900 billion dollars (1,560 billion euros). In particular, the president added, it would provide a total direct payment of $ 2,000 – including the $ 600 already provided recently under the Trump administration – to households most in need. 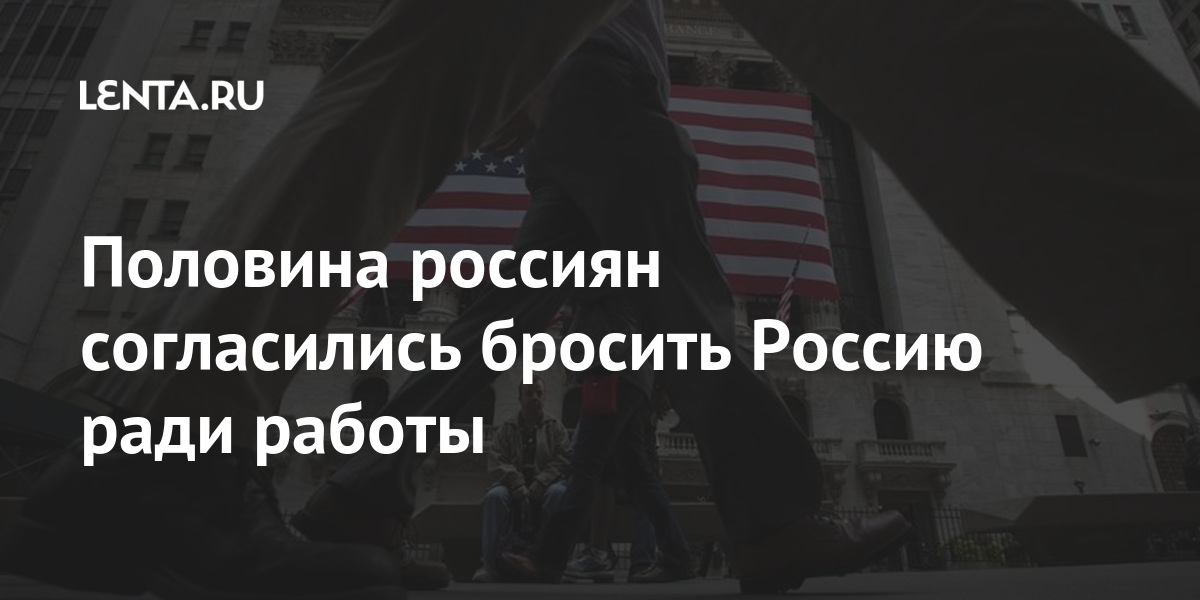 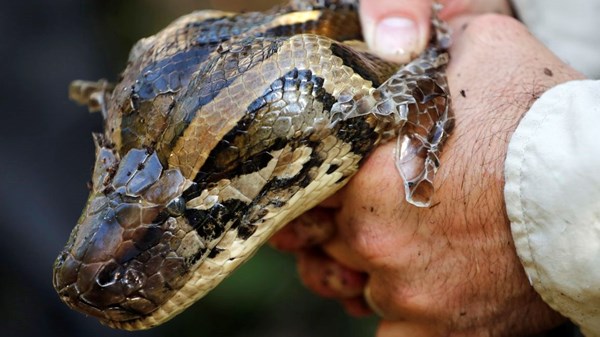 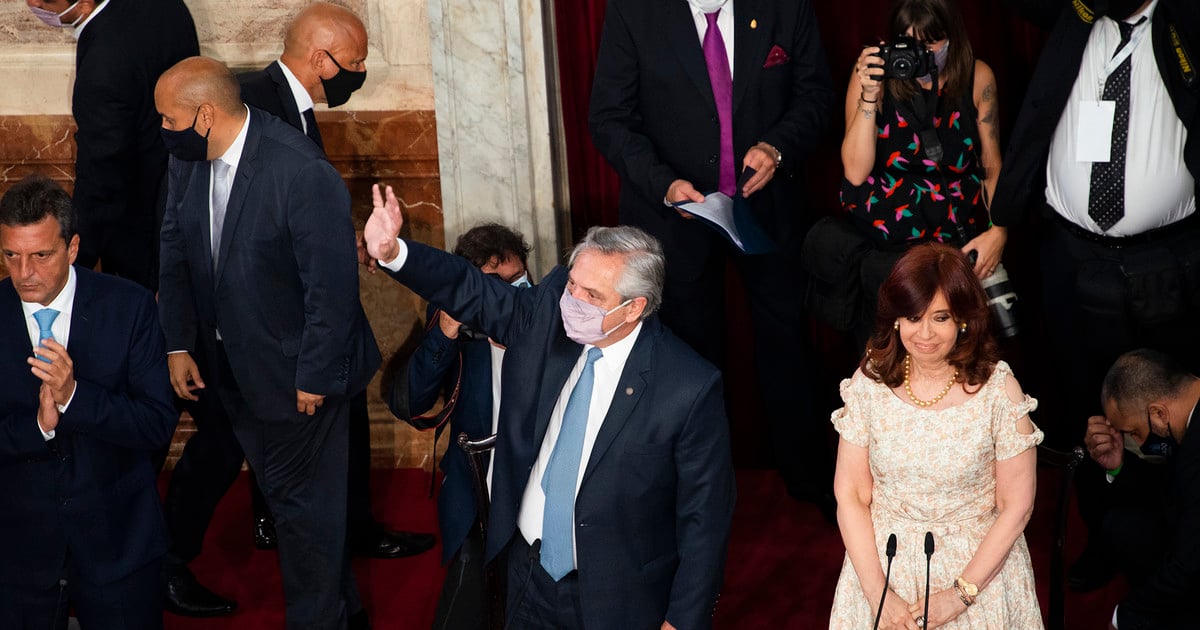 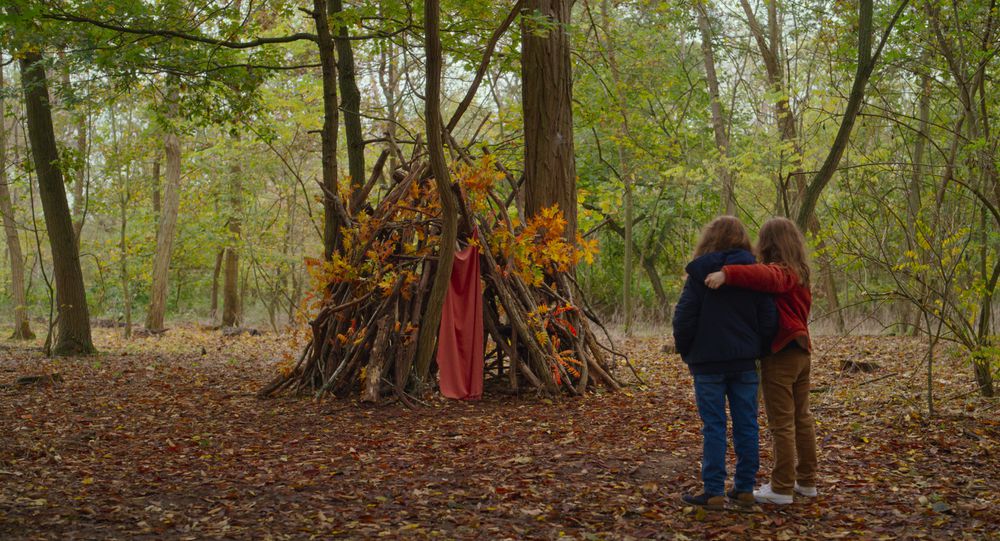 Alberto Fernández on the VIP vaccination: ‘Everything that had to be done has already been done’