United States. “A huge battle is underway for the minimum wage at $ 15” 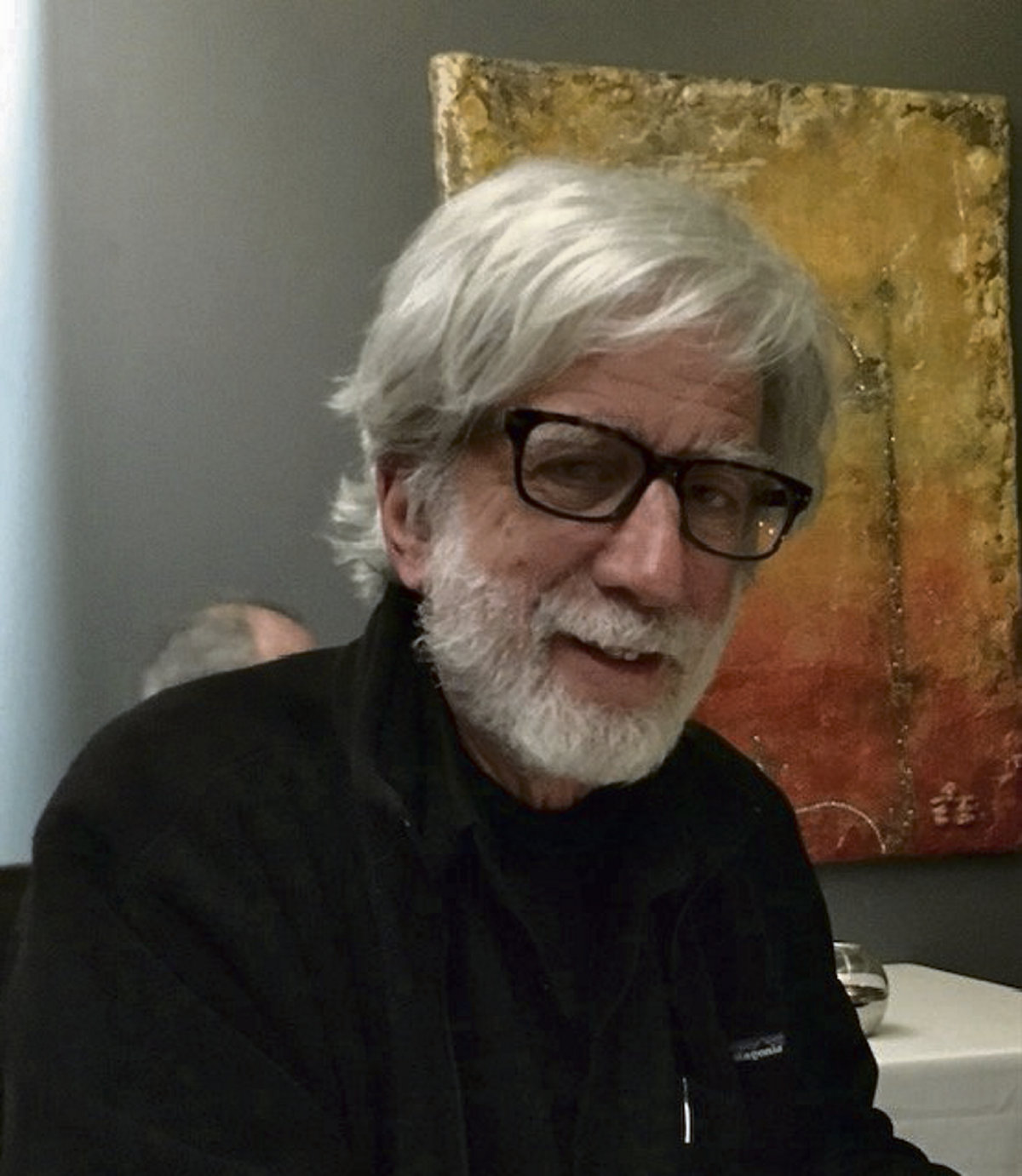 How do you judge the first decisions taken by Joe Biden?

Frank Goldsmith These domestic decisions are very good, whether concerning the Covid, the direct financial aid offered, immigration and of course the proposal for a minimum hourly wage of 15 dollars an hour. For this he has the support of Bernie Sanders and other social democratic forces who are still in the Democratic Party. In fact, it behaves as expected. But, in truth, we do not really know what will happen because, for the moment, nothing has been presented to elected officials, particularly in the Senate. For the moment, these are executive decrees, not laws.

But that Biden made such decisions, given his past, isn’t it surprising?

Frank Goldsmith To be elected, he needed to win over those who supported Bernie Sanders, especially young African Americans. He therefore needed to say that they would intervene on these themes. The issue of elections and keeping this young and African American electorate is crucial for the next election. In addition, the Black Lives Matter (BLM) movement is still very active, ready to take to the streets. Among the left, pacifist and anti-racist movements, within BLM – which are not under the control of the Democratic Party – there are concerns. The management of this formation, which is center-right, realizes this. This generates debates within the party and within the left. It is therefore premature to comment on Biden’s policy. The only reason to believe that what is being done is not bad remains the deep economic crisis in which the country finds itself. Everyone understands the need to build infrastructure, to employ thousands of people to repair electricity networks, transport, roads … Especially since it particularly affects African-Americans and women.

What is the most important struggle going on right now?

Frank GoldsmithThe most crucial thing is to increase the budget by $ 1.9 trillion. Because there is a huge battle going on to pass the minimum wage to 15 dollars an hour. The forces around Bernie Sanders, blacks and Latinos… are asking for it. With women, these are those who work for less than $ 10 an hour. They can’t survive that way. But Republicans and the right wing of the Democratic Party are trying to prevent the salary from raising to $ 15. On our side, everyone is ready to take to the streets to win their case. 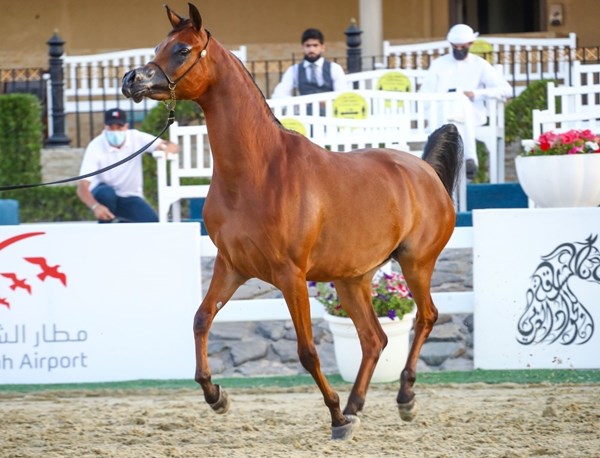