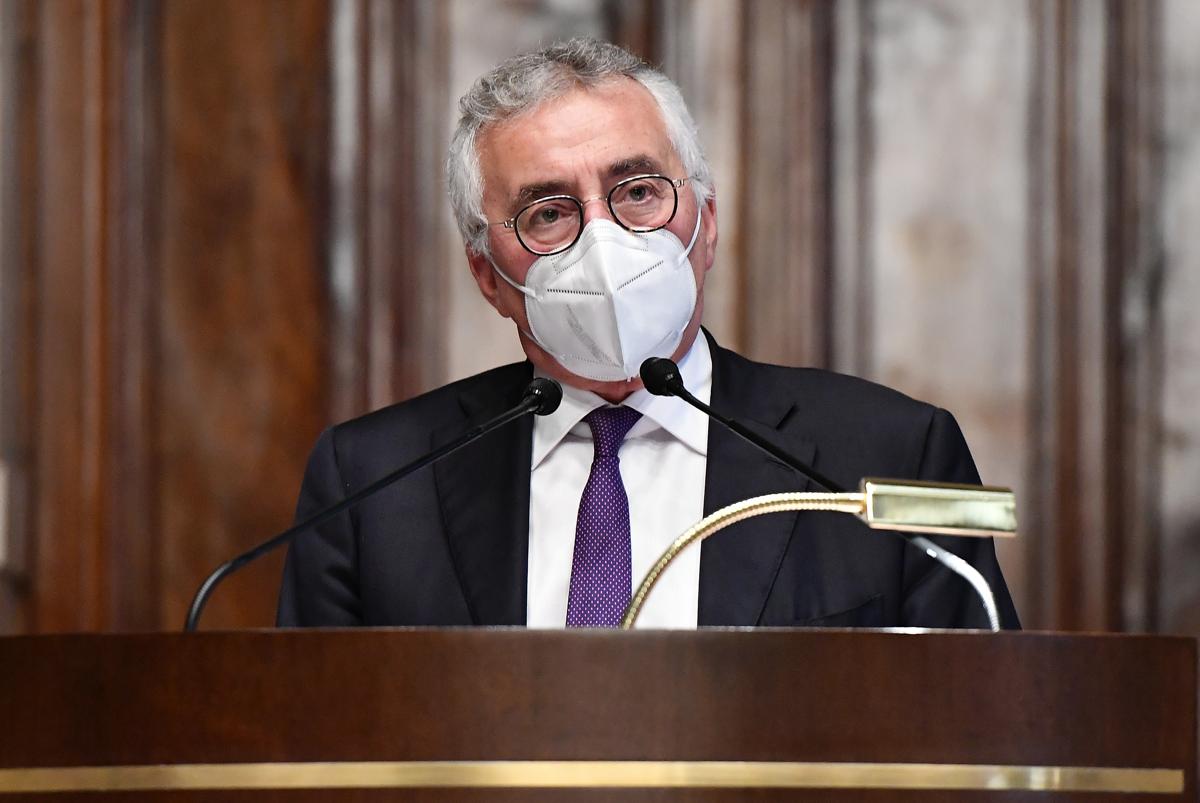 Andrea Prete is the new president of Unioncamere, the body that represents the Italian chamber system. Carlo Sangalli, after having concluded his mandate, he leaves the baton to the current president of the Salerno Chamber of Commerce. The announcement came at the end of the Assembly of Presidents of the Chambers of Commerce, who unanimously chose the name of the engineer Andrea Prete.

Unioncamere, who is the new president Andrea Prete

Andrea Prete, born in 1956, engineer, has been managing a company specialized in the production of electrical cables for industrial automation and instrumentation for over thirty years and has been deputy vice president of Unioncamere since 2018 and president of the Salerno Chamber of Commerce. In 2006-2009 he was a member of the National Board of Confindustria and held the position of president of Confindustria Salerno, between 2003 and 2007 and between 2017 and 2021.

The outgoing president Carlo Sangalli he declared: “The three years of my mandate have been very demanding, marked by the tragedy of the pandemic. Even in this situation, however, the Chambers of Commerce have proven to be quick and efficient, managing to respond to the needs most felt by our companies. Since I accepted the request of the business world to take the lead of Unioncamere, I have strengthened the conviction that the Chambers of Commerce have a fundamental role of support and coaching, especially for small businesses “.

“And this is all the more so now that the production system will have to face the challenges of the digital and ecological transition”, he stressed Sangalli. “An essential element for the Chambers to carry out their task well was also their reorganization through mergers, which made them stronger, more structured and efficient. Three years ago we were still in the middle of the ford. Today I can say that I am satisfied with the work done and We have safeguarded the centuries-old history of solidarity and service to companies of the Chambers of Commerce and we are able to contribute, with people, projects, tools and skills, innovative capacity, to building a future of well-being and development in our country “.

The new president Andrea Prete he stated: “Italy will have to face and complete in the next few years an evolution of the economy and society that will go through a threefold transition: digital, ecological and administrative. In this framework we must build the Chambers of the future, focusing on some priorities: the enhancement of our assets, such as the local network, the telematic network and the economic observatories, the strengthening of the Chambers in a European dimension and the partnership with business associations, central administrations and Regions, but the real game is that the Chambers, from today to 2026, can make a valuable and concrete contribution to the Government in the implementation of the National Recovery and Resilience Plan, carrying out support functions for small and medium-sized enterprises with extraordinary support programs focused on information, training, technical assistance. In other words, the Chambers can perform a function similar to that of the US ‘Small Business Administration’ and be extremely useful to the Government and the Regions because they are a self-governed and self-managed reality, strongly rooted in the territory ”.