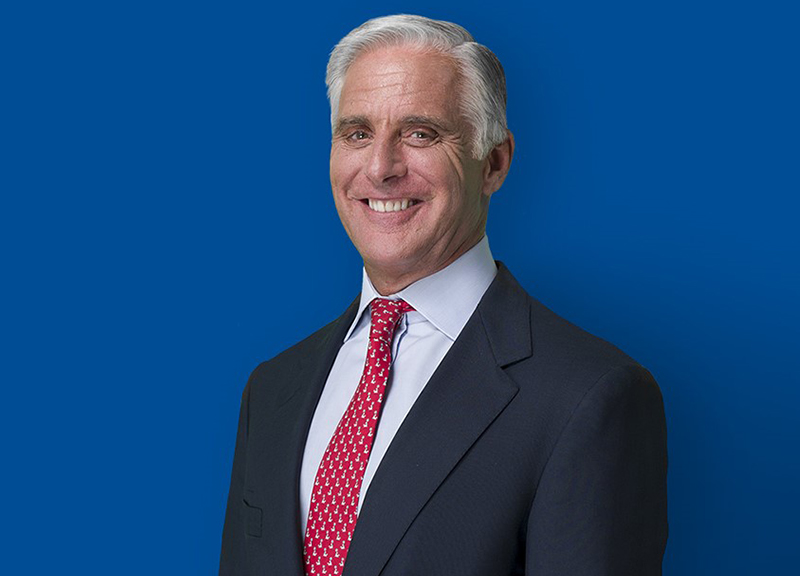 If the Coronavirus has left a positive lesson, this can only be that it is not always and in any case necessary work in presence. Digital has made it possible to withstand the brunt of a crisis that would otherwise have wiped out the entire world economy. And therefore, while a shred (hopefully definitive) of normality reappears in our lives, we continue to think of a “before” and an “after” that involves many activities. This is the case with the banking system: who, after the pandemic, will continue to carry out unnecessary operations from the branch?

So all the lenders have had to give a significant boost on the issue of digitization, to offer app effective and functional services even remotely. And here the speech becomes a bit more complicated: there are challenger bank who, as the name implies, present themselves as challengers of the traditional credit system, who offer advantageous conditions and are above all digital natives, that is, they immediately had the technological skin.

Then there are those banks that have decided to launch alternative and complementary products: Ubi, Banco Bpm, Mps and Unicredit, just not to mention names, they launched some spin off which respond – respectively – to the name of IwBank, Webank, Widiba and Buddybank.

Andrea Orcel, as soon as he took office on the noble floors of Piazza Gae Aulenti, made it clear that he wanted to focus with further decision on digitization of the banking offer. Because if the plan to 2023, still to be signed Mustier, foresaw about 5,200 redundancies and 450 discontinued branches, it is natural that the bank wants to offer even better services from a digital point of view, which have the advantage of having a decidedly lower operating cost than that of traditional offices.

Last month, Orcel revolutionized top management by establishing the Gec (Group Executive Committee) composed of 15 members against the 27 of the previous committee. And he brought this slimming cure by cutting out the “double” functions like i co-head. But the challenge does not stop: it has been nominated Jingle Pang how Group digital and information officer.

It is not a trivial move, given that such a figure had never been seen in Unicredit. The first operation that demonstrates the acceleration on digital is the partnership between BuddyBank and Moneyfarm to allow investments to be made via smartphone.

In general, therefore, Orcel moves along two strands: on the one hand, to create a leaner, more agile team in which his loyalists stand out. The latest acquisition is that of Giacomo Marino, former CEO of Cariverona and in the team of the CEO of Unicredit at the time of UBS. On the other hand, once an effective and cohesive frontline has been created, launch the assault on the market in search of a possible prey.

If it has already been said about Mps and Banco on several occasions, it should be noted that in this context of technological renewal, both institutions have two online structures that work well and are among the most popular according to a recent survey carried out by Statesman is Forbes.

What is Orcel missing? Perhaps, the only figure that is not yet in the new Unicredit organization chart is a deputy. Alessandro Profumo had a 90 piece like Roberto Nicastro, for example. For the moment, according to affaritaliani.it, there does not seem to be a spasmodic interest in finding a deputy ceo. But on the other hand, there is only one of Cristiano Ronaldo, even in finance.