The number of refugees from Ukraine is expected to surpass the two million barrier between “today (Tuesday) and tomorrow (Wednesday)”, said the United Nations High Commissioner for Refugees (UNHCR).

“I think we will surpass two million today or at the latest tomorrow,” High Commissioner Filippo Grandi told a news conference in Oslo. “It doesn’t stop,” he added.

Grandi made the remarks shortly after visiting Romania, Moldova and Poland, three countries bordering Ukraine, where Russia began a military offensive on Feb. 24.

The Balkan wars, in Bosnia and Kosovo, also caused a huge influx of refugees, “between two and three million, but in a period of eight years”, he said. “Now we’re talking about eight days.”

“In other regions of the world, yes, we see this scenario, but in Europe it is the first time since the Second World War”, he said.

After several failed attempts, Russia vowed to open humanitarian corridors on Tuesday to allow thousands of civilians to evacuate from major Ukrainian cities, which have been hit by the war for nearly two weeks. 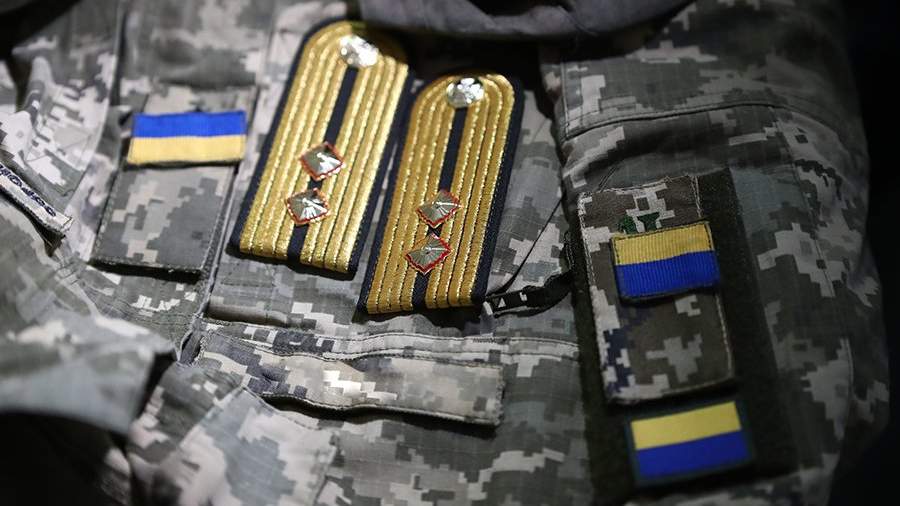